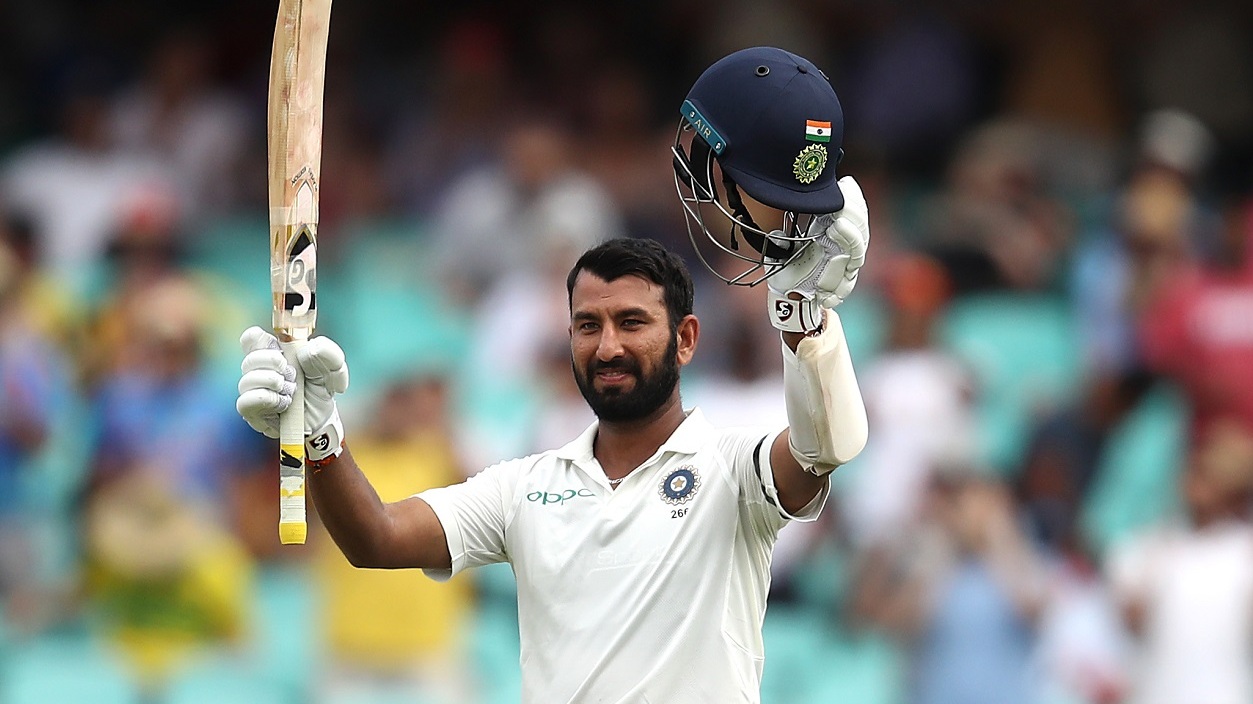 The top-order batsman will bring his experience to a Gloucestershire side who will be playing in Division One of the County Championship for the first time in more than a decade.

He has previously played in England for Derbyshire, Yorkshire and Nottinghamshire in the County Championship.

“I am really excited to get the opportunity to represent Gloucestershire this season,” said the 32-year-old.

“The club has a rich cricketing history, and this is a great opportunity to be a part of it and contribute to its success.

“I am grateful to the club for giving me this opportunity and cannot wait to get to Bristol to meet my teammates and score some runs.”

Gloucestershire head coach Richard Dawson added: “Cheteshwar is a player with great temperament who will add international experience to the squad.

“He is undoubtedly one of the best batsmen in world cricket and we are very fortunate to have him in our squad for the start of the County Championship campaign.”

Pujara, the first Indian player to play for Gloucestershire since Javagal Srinath in 1995, will join the squad ahead of the opening County Championship match against Yorkshire at Headingley on April 12.