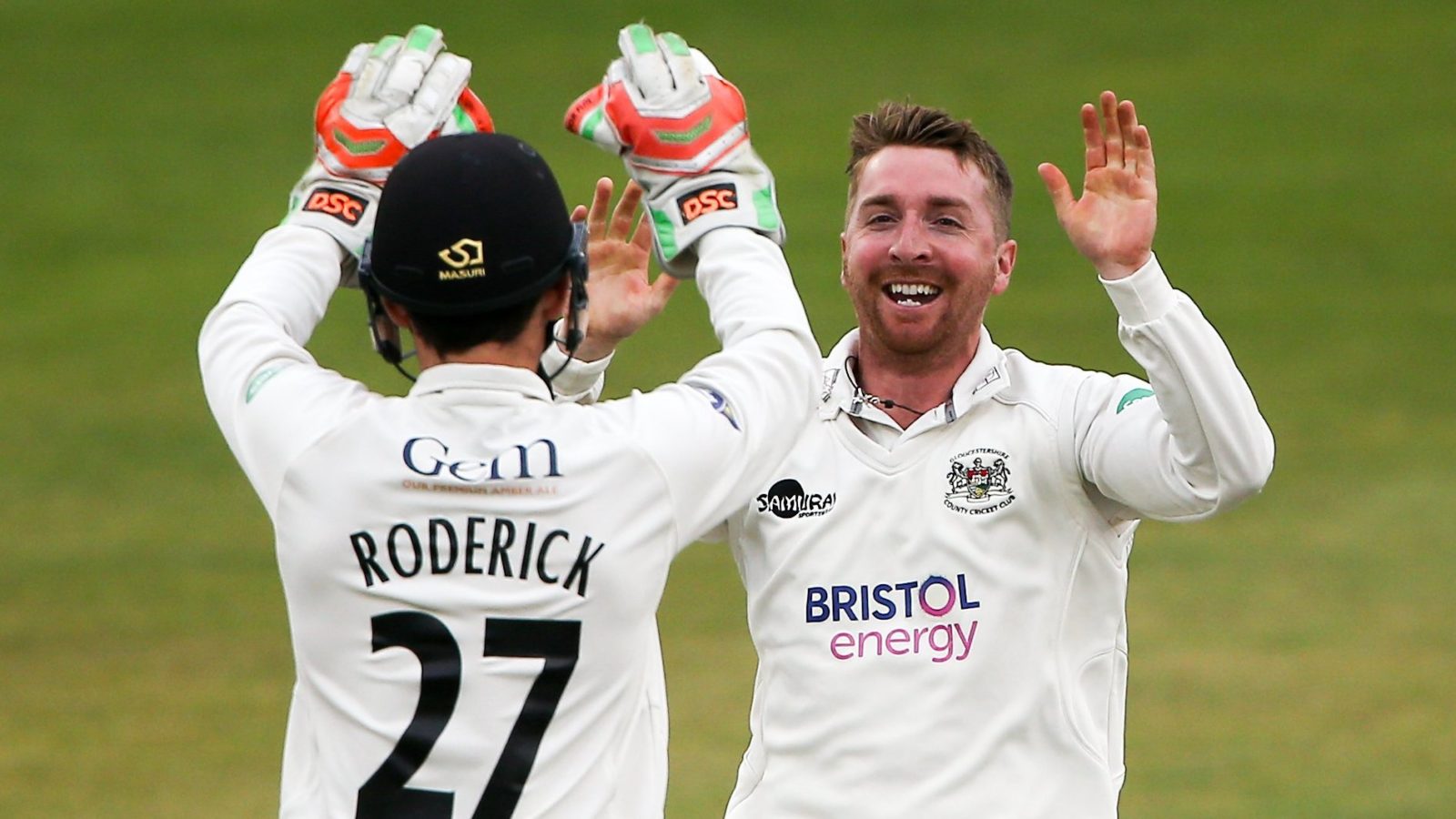 Gloucestershire have been promoted to Division One of the Specsavers County Championship after their match in Bristol was called off on the final day.

With Durham’s game against Glamorgan also abandoned on Thursday morning, it means that Glos have finished in third place in Division Two behind Northamptonshire and champions Lancashire.

Next season the team will feature in the top tier tier of first-class cricket in England for the first time since 2004.

The first innings had yet to be finished against Northants when play was brought to a close before a ball had been bowled.

Earlier in the game at the Bristol County Ground, Graeme van Buuren and Ben Charlesworth had combined for a partnership of 151 to pull the Shire back into the contest and lift them to the brink of promotion.

Richard Dawson’s side won five and drew six of their 15 matches in the Championship this season which was enough to see them finish 15 points ahead of their nearest rivals Glamorgan.

Gloucestershire captain Chris Dent said: “It’s been a massive team effort, everyone’s chipped in throughout the year and it’s got us to Division One which is great for the club and for the team.”