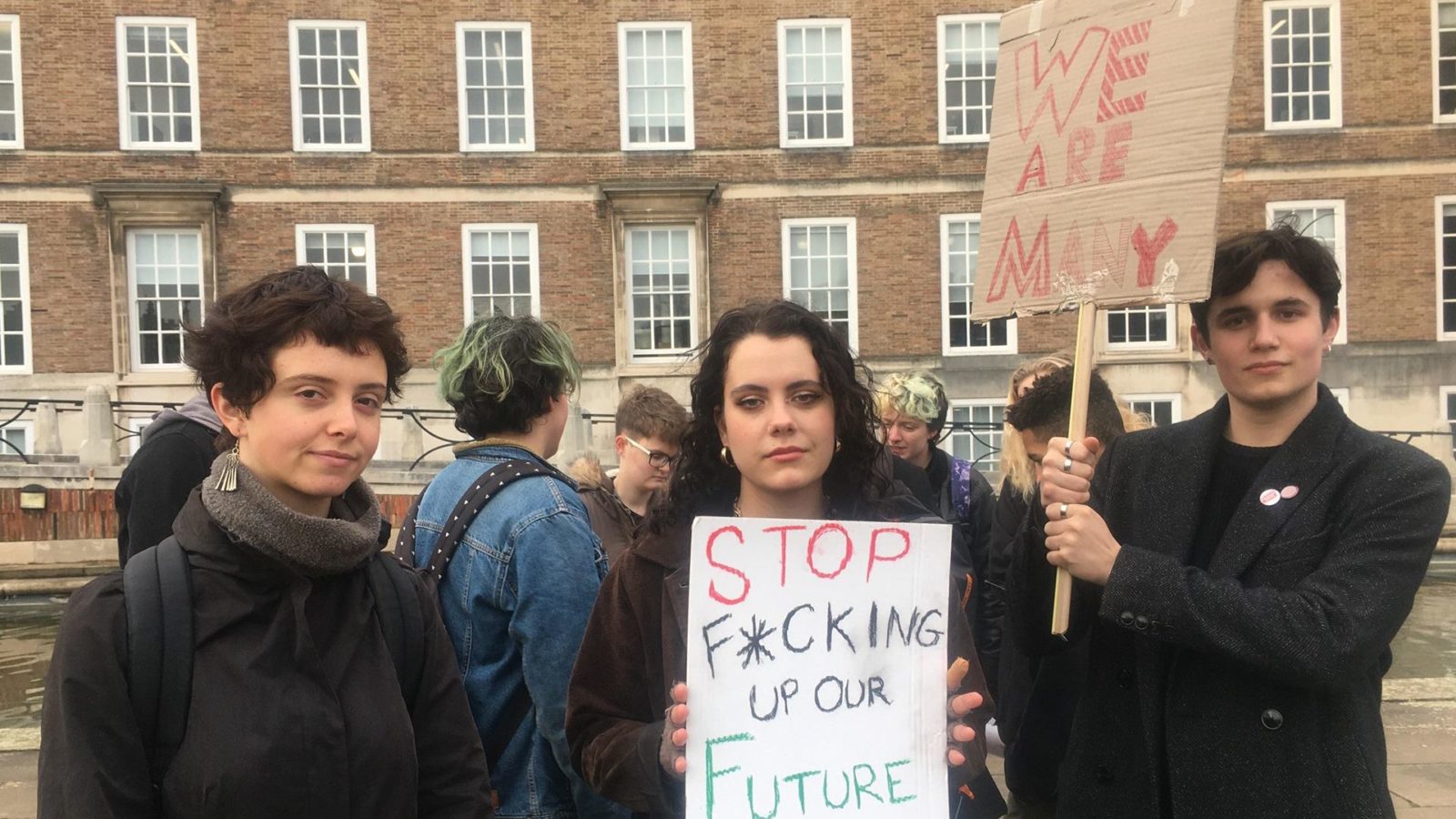 Well… What a thoroughly depressing outcome that was. In the past couple of weeks, I’ve had many conversations with people who’ve told me the Tories will win, nothing will change, this was their plan all along and it’s better to be realistic.

My reply to all these arguments was hope. We have to have hope that people will care more about others than they do themselves. That these new voters will take us into a new era. That people will see through the lies they’ve been fed. I am a serial optimist, it’s why I’m always late for everything, but I have to admit I’m finding it really hard to see the silver lining in all this.

When I think of how many have suffered and continue to suffer under the current government, I cannot fathom how people have voted to have more of the same. It fills me with dread that next month we’ll have taken ourselves out of the EU with this buffoon at the helm who is openly disrespectful of so many. 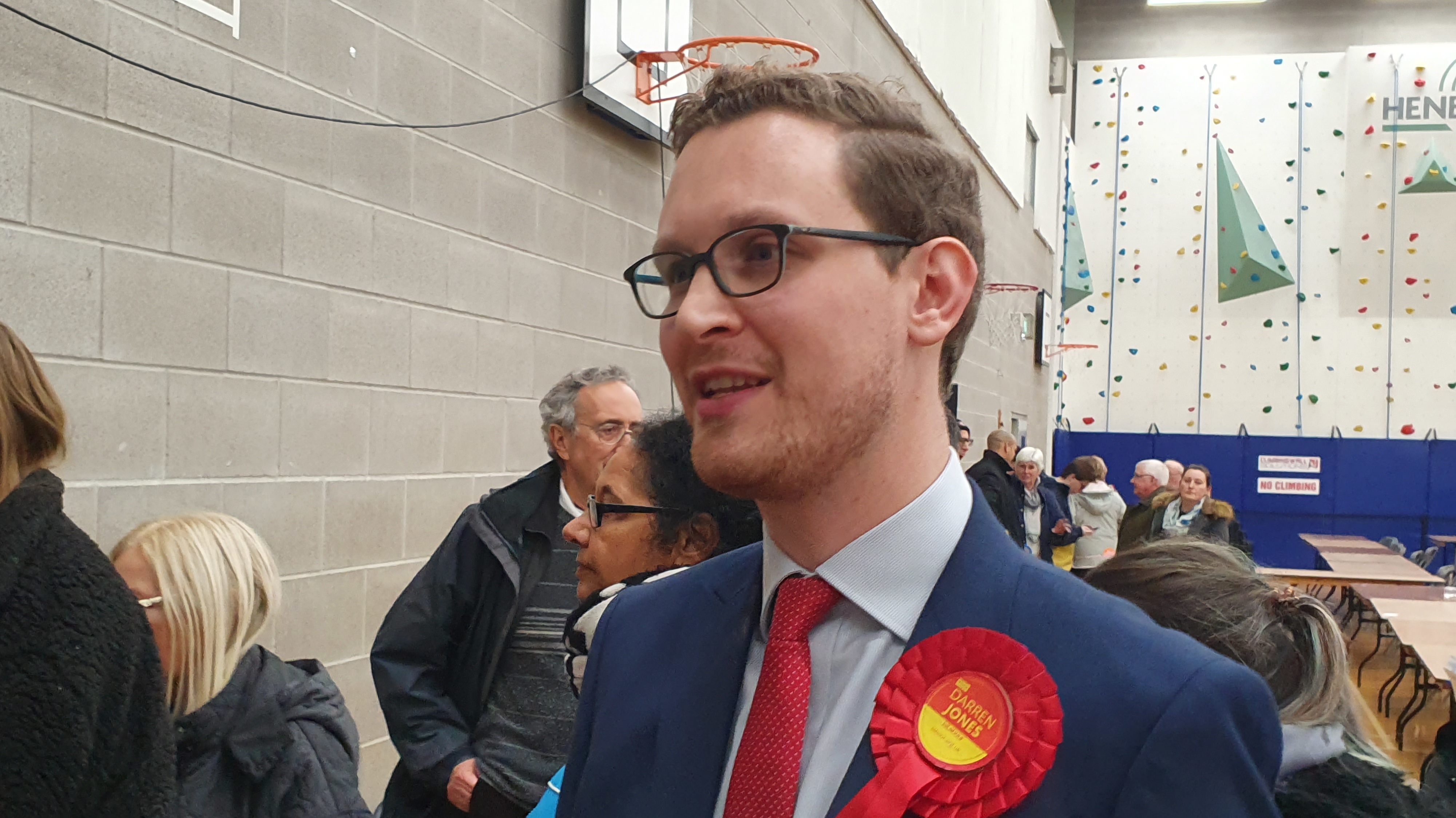 Who describes Muslim women as “letterboxes” and talks of “watermelon smiles” – this is who the country wants representing them? I cannot understand it. My work focuses on inclusion and diversity because it’s something that I care passionately about and I believe ultimately that we have more in common than what divides us – regardless of race, religion, sexuality, class, disability, gender – we are all one people, but it’s even clearer now that it’s down to us to spread that message.

We can’t depend on the current government or mainstream media to communicate togetherness and social decency, but we can depend on each other. Bristol, our little island of hope, is an activist city and one that I felt proud to live in when I woke up and saw the results today. We held on and we can make a difference. So if you’re looking for ways to feel a bit more positive about the world, here’s a few options:

Halt Harassment
If you know anyone that runs events – musicians, venues, promoters, artists, DJs etc – get them to have a read of the Halt Harassment framework that I’ve been putting together with the Art of Inclusion team. Stemming from an assault at one of my events this year, it became clear that there was no clear framework that everyone was working from to tackle harassment – each one was being handled on a case by case basis with no repercussions due to the grey area that harassment lies in.

To be clear, harassment doesn’t always have to be sexual and it doesn’t always have to be assault. Harassment is someone being told to ‘go back to where they came from’. It’s being singled out for not fitting within ‘the norm’. It’s being subjected to derogatory comments or threatening behaviour. It is being made to feel like you don’t belong or that you’re not welcome based on someone else’s prejudices.

This framework was created as a way for the public, venues, and promoters to work together to tackle harassment at events and encourage people to speak up when they’ve been subjected to it. This framework is in its early stages and is very much a collaborative project so if you have any feedback or ideas, please email me on: ngaio@invisiblecircus.co.uk

Sleep Pods
I hate how the rise of homelessness has become so normalised – it’s absolutely horrific to think of anyone sleeping rough in this weather. Boomtown, Team Love and lots of other wonderful Bristol venues have got together and will be building 200 Sleep Pods this weekend. Check out the Facebook group for how to keep in the loop. They’ve got enough people for this weekend I believe but there will be another build happening in January so stay in the loop and pop yourself on the reserve list!

Support
There are so many groups and spaces in the city that are trying to increase diversity in the arts and support marginalised groups. Do what you can to support the work they do, whether it’s donating, sharing their events, attending their events or spreading the word – even a look at their work will make you feel a bit more hopeful of the good people we have. Booty Bass, Black Girl Convention, Community Resolve, Kiki Bristol, Knowle West Media Centre, Saffron Records, Rising Arts Agency, Lesbians and Gays Support the Migrants, Against Borders For Children, Docs Not Cops, Sisters Uncut 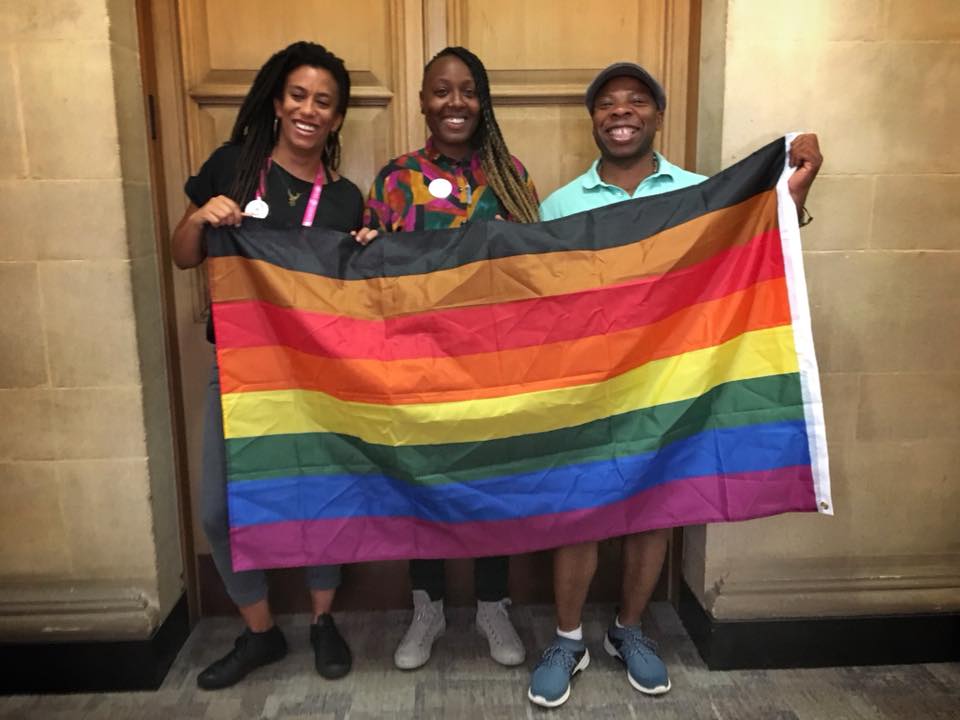 Share Critical Media
This election has shown us how easy it is for statistics to get twisted for the good of the lie. Support local independent papers, like Bristol24/7 and the Bristol Cable and listen to podcasts. One of my favourites recently is the Distraction podcast with Scroobius Pip – there are over 200 episodes but if you wanted to start right at the beginning, the episode with Russell Brand was recorded back in 2014 around election time and is an interesting listen.

Protest
People are needed in the streets to demonstrate that they’ll keep fighting against marginalisation and oppression and won’t stand for far-right violence from the Government or otherwise.

Heal
There’s more that connects than what divides us but what’s needed right now is time. Time to process and heal and get back some of that hope that was distinguished. Light a candle, go for a run, have a bath, read a book, be with your loved ones – whatever you need to do to feel hopeful again, do that. Here’s some illustrated good news from 2019 to help with the hope.

Now, more than ever, I want to work with others in my city to try and make it as safe as it can be without having to depend on the government. We are a city of artists, promoters, venues and activists – together I truly believe we can be some of the change that we want to see. 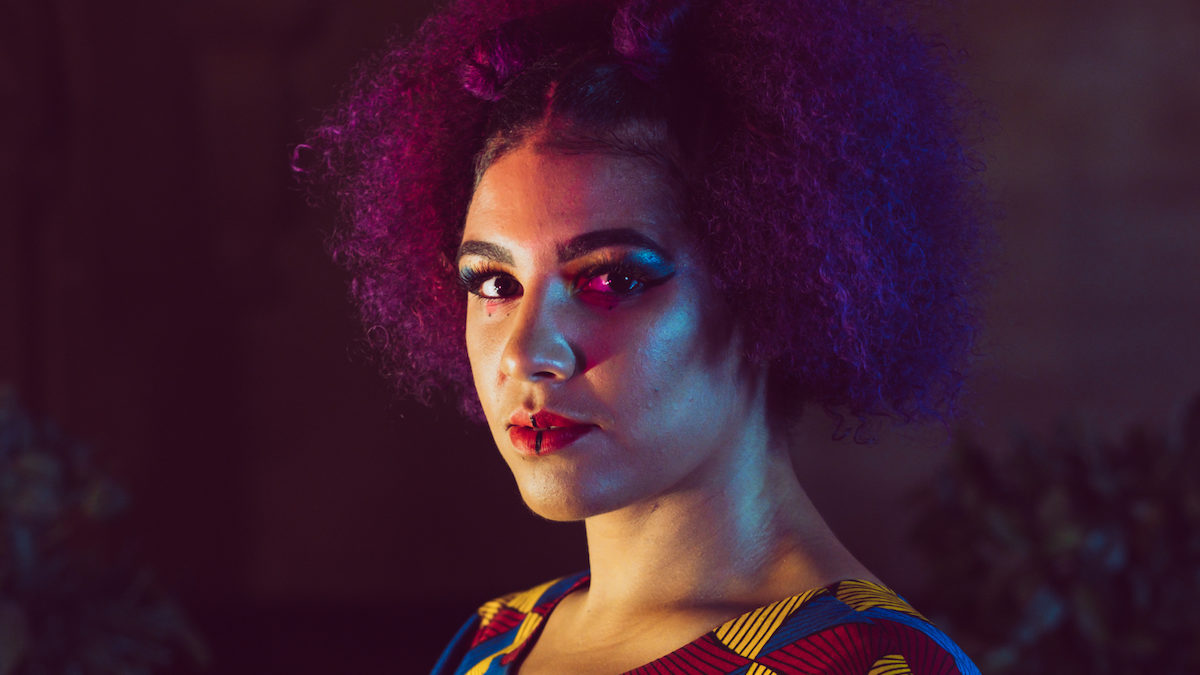