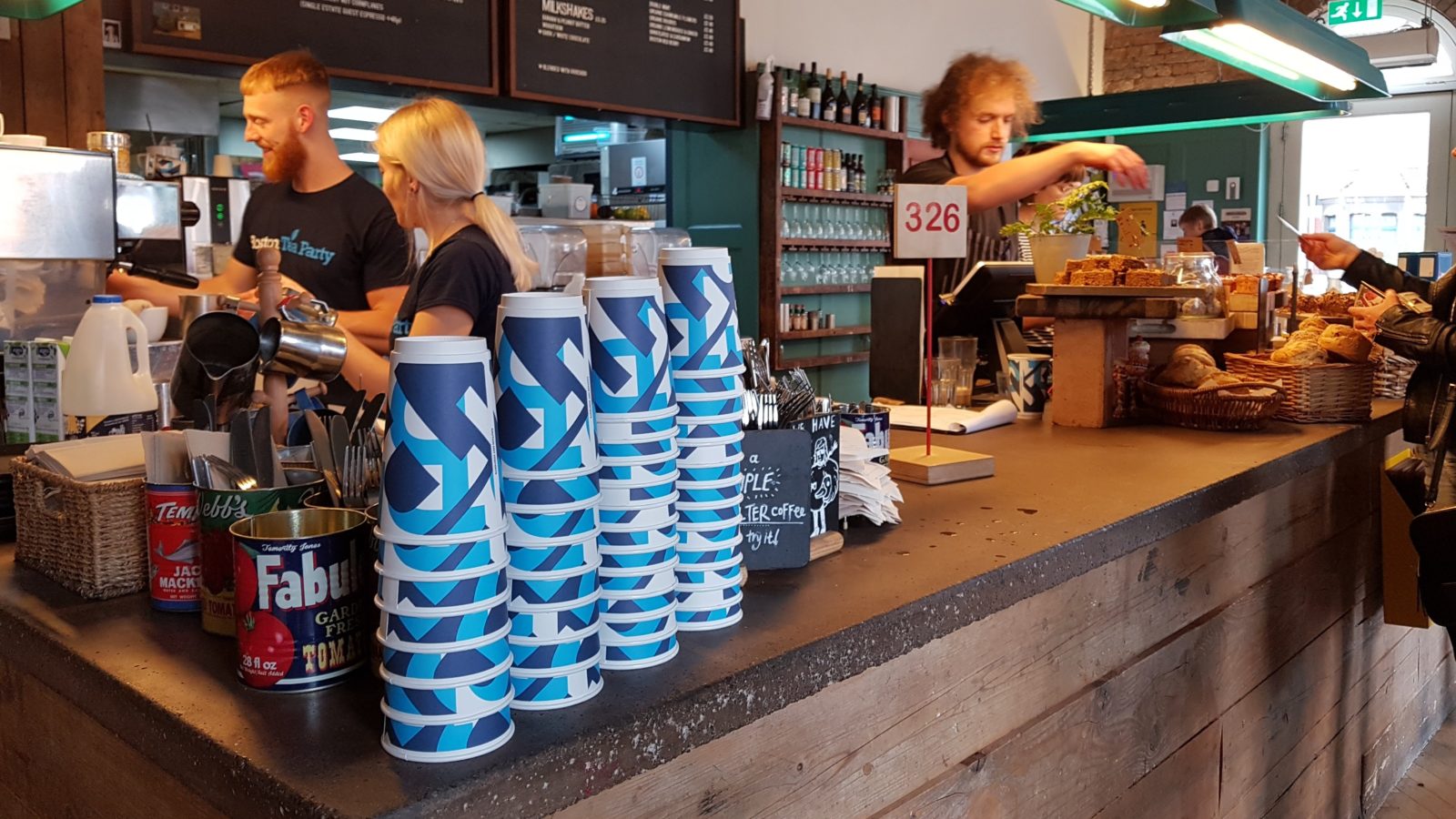 From June 1, if customers at Boston Tea Party cafes across Bristol and the South West want a takeaway coffee, they will either have to bring their own reusable cup, take part in a cup loan scheme or buy a reusable cup.

In just over a month, BTP will ban single-use cups, with bosses estimating that it will lose them more one than one million pounds in annual takeaway coffee sales as they become the first UK coffee chain to take this bold step. 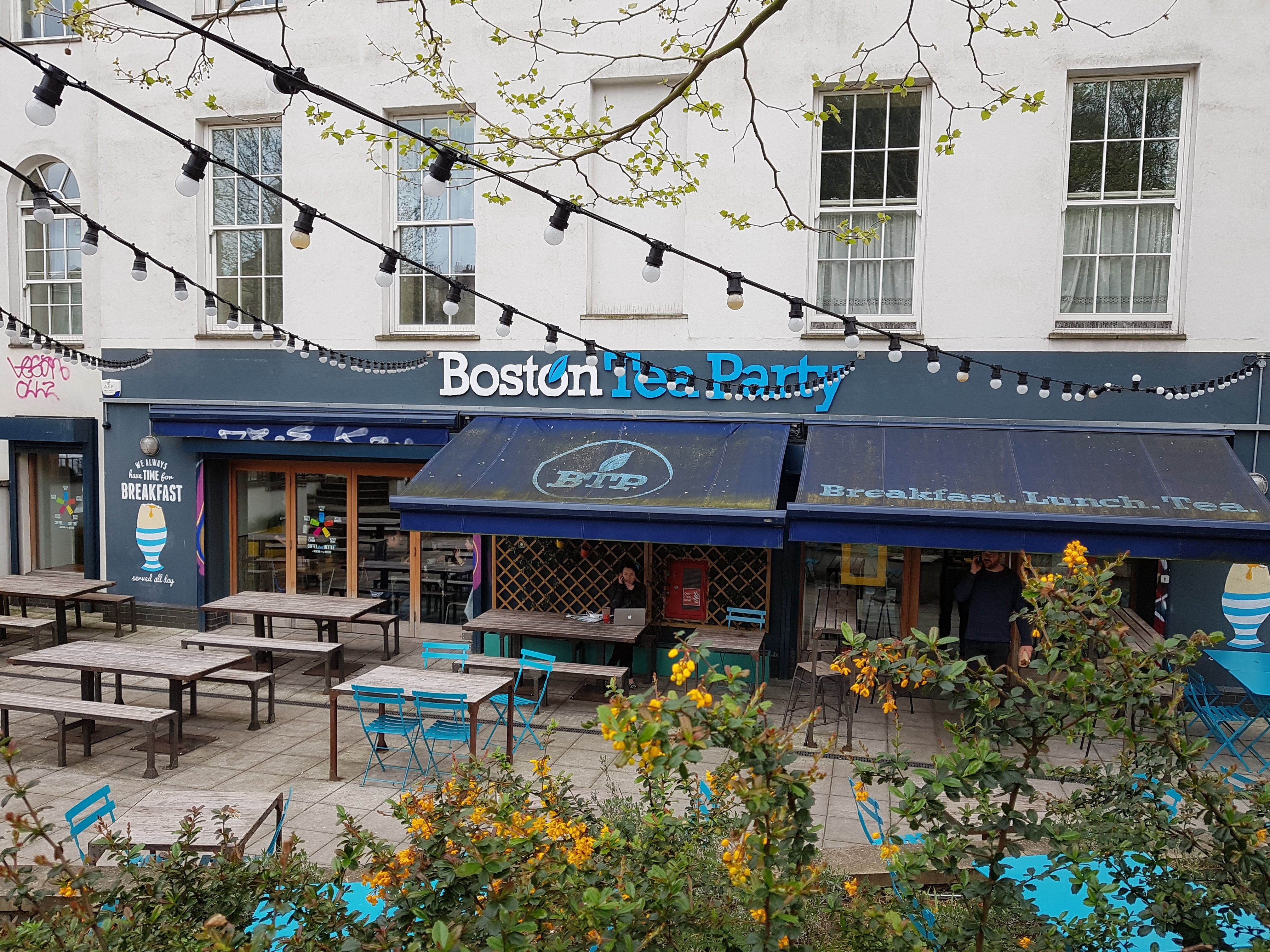 There are six 6 BTPs in Bristol and 21 in total, with takeaway hot drinks accounting for 5.2 per cent of last year’s annual turnover of £19.8m.

“Lots of coffee chains are making pledges about how they plan to tackle cup waste in the future,” said BTP owner and managing director Sam Roberts.

“But theirs is a future which is too far away. We need to stop right now. I’d stop tomorrow but I think it’s only fair to give our loyal customers and fantastic team a month to get used to the idea.”

In July 2016, BTP started to offer a 25p discount for customers bringing their own cups. But less than three per cent of customers use the likes of Keep Cup.

With only one in 400 of the estimated 2.5bn plastic-coated coffee cups used in the UK each year recycled., Roberts and his team believe that the only sustainable option is to reduce and reuse rather than recycle. 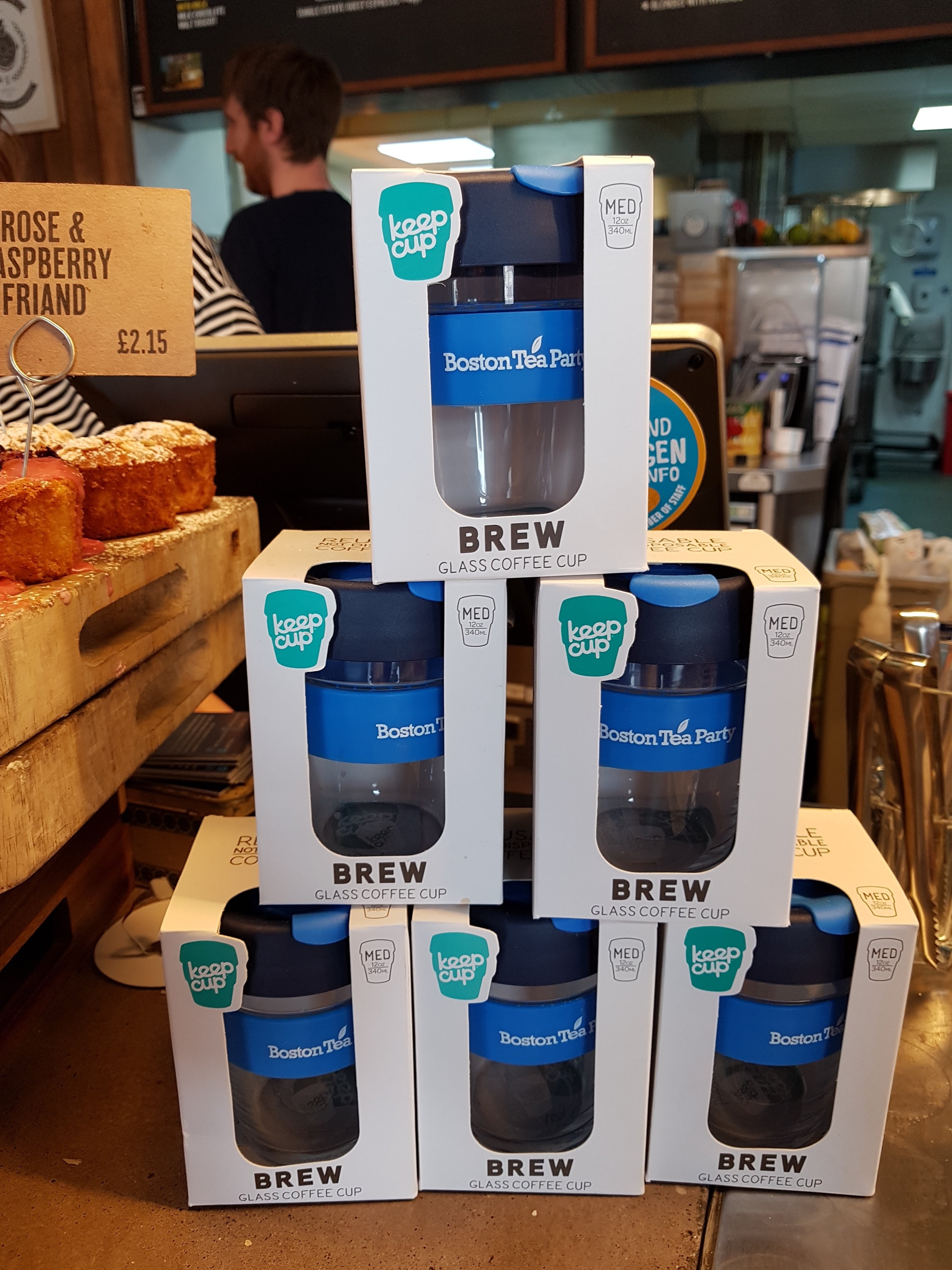 Within the coffee industry, BTP’s move is being heralded as a much-needed innovation, but there is also hope that a city like Bristol could follow the lead of Freiburg in Germany which operates a multi-site reusable cup scheme.

“Sustainability is set to be a key topic for coffee businesses in the coming years, both on a local level and at all parts of the coffee buying chain. I hope that this signals a new wave of thinking from regional and national chains.

“As a local business I can only hope have done the appropriate research to ensure that the replacement cups are truly sustainable.”

North believes that a similar scheme to that in Freiburg could work in Bristol, “but it would need some input from the city council to ensure that enough local businesses of all sizes are willing to be involved.”

For a single small cafe, the initial outlay for reusable cups is prohibitive, according to North, “so compostable cups are the least worst option”. 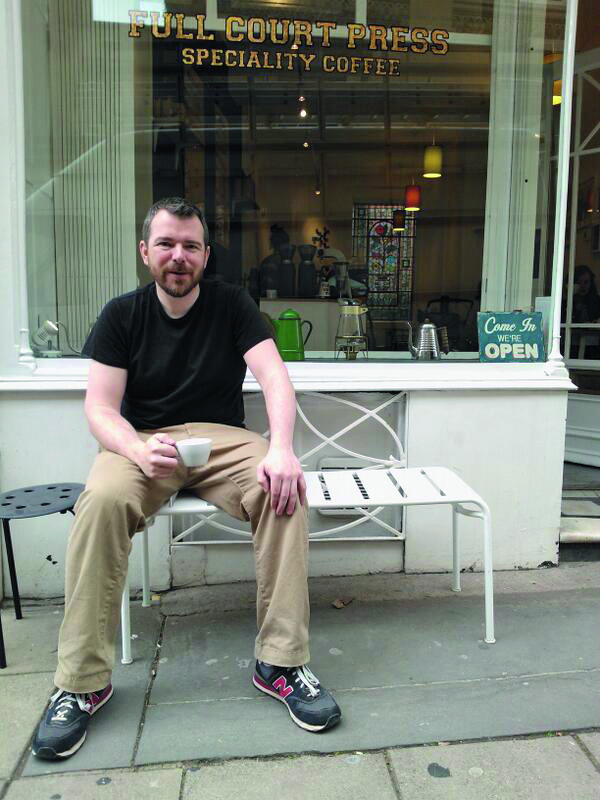 Bristol24/7 understands that customers taking part in BTP’s cup loan scheme will be given a fresh cup on every visit, with baristas washing the old one and returning it to a pile like with the other crockery items.

BTP baristas will also be able to clean a customer’s reusable cup if required.

Roberts added: “We want to demonstrate to other operators that to make a difference, big change is needed. We will make this work and we’ll share details of how we’ve done it with anyone who wants our help to do the same.

“We dream of a future where our children marvel at the fact that pre-2018 we would regularly use a cup once and throw it away. The discarded cup could then take centuries to decompose.

“When you consider it in those terms, it really is senseless.” 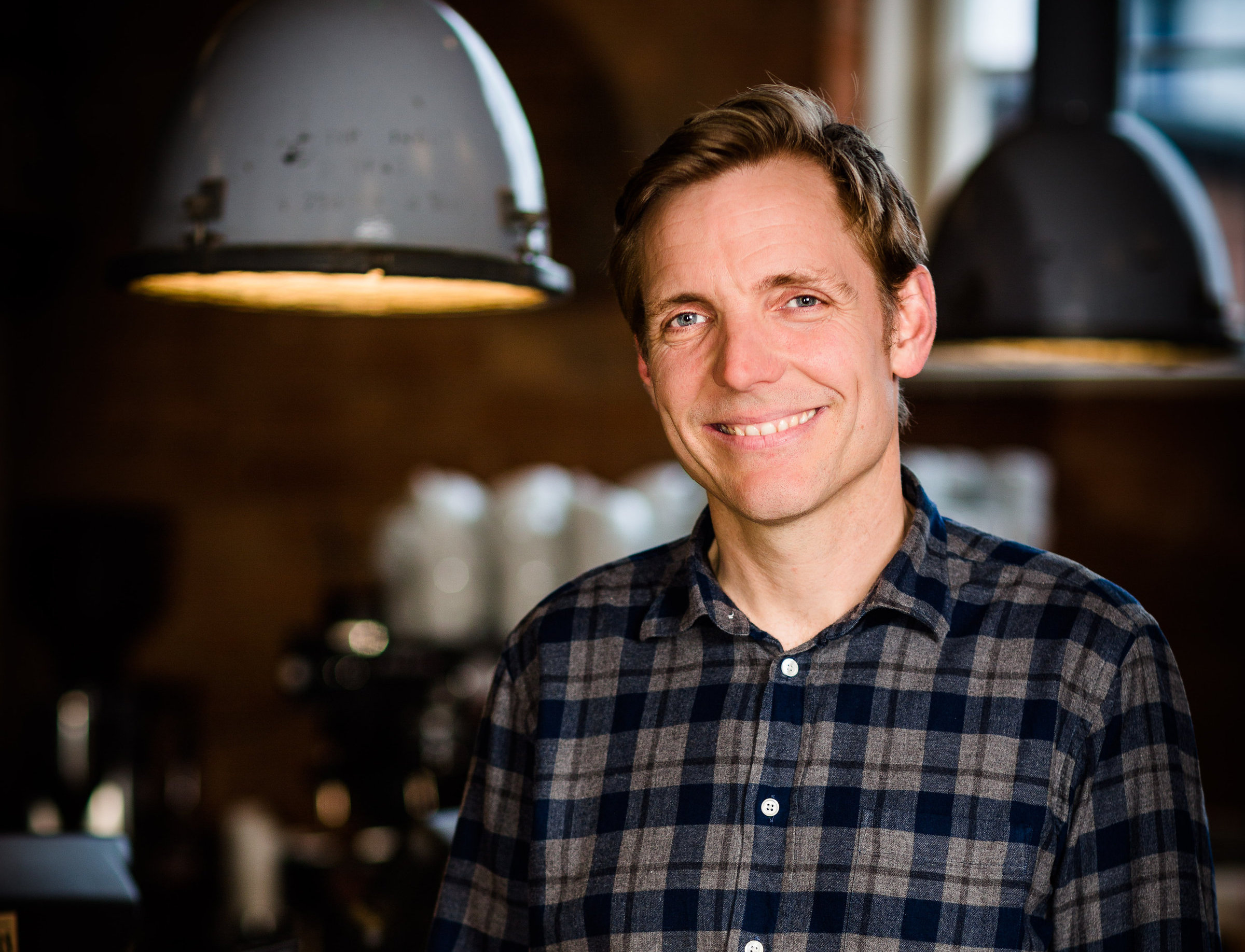