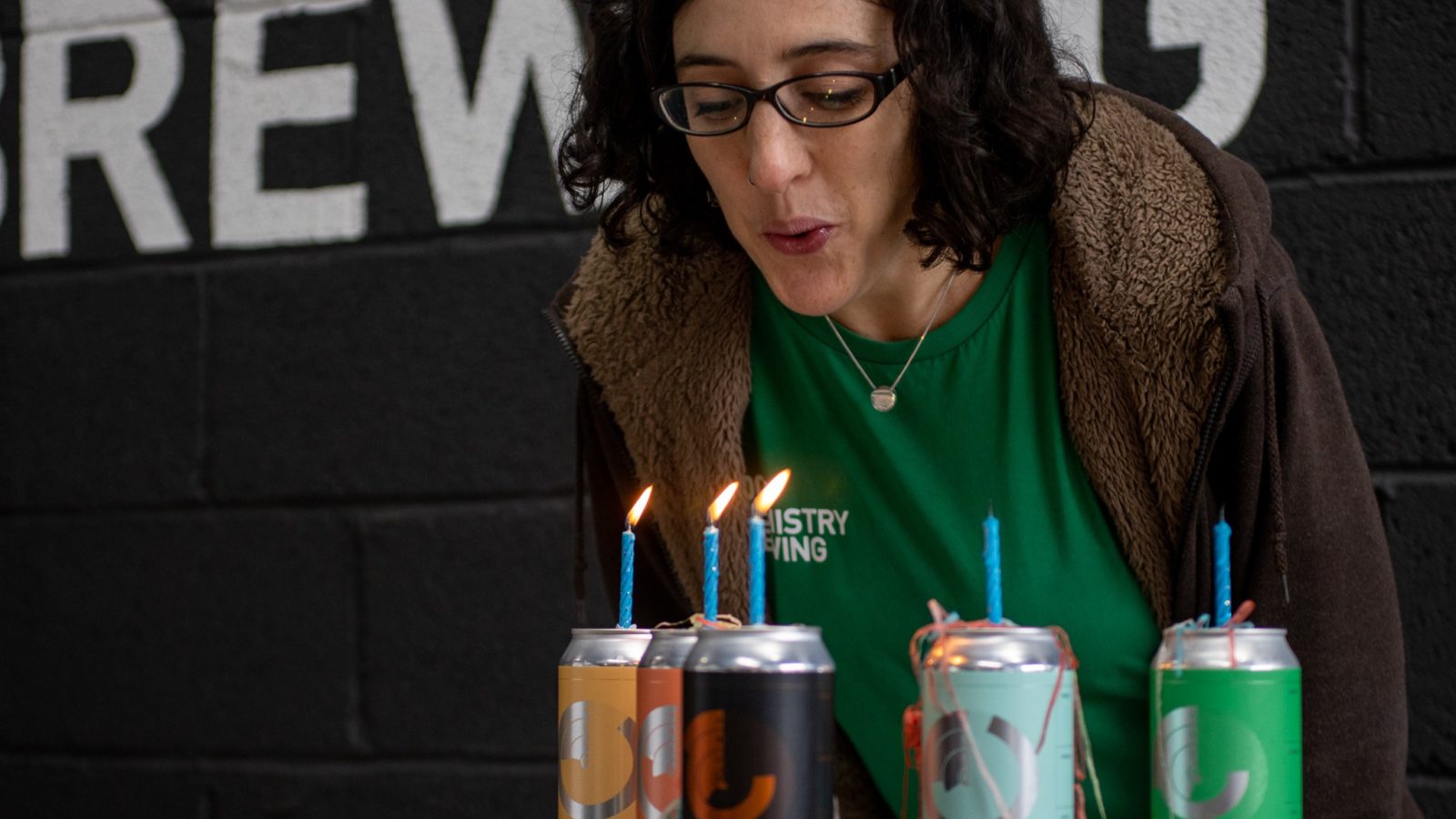 Today we released a special beer to commemorate five years since our very first brewday as Good Chemistry Brewing, at our brewery in St Philip’s.

When my partner and brewery co-founder Bob first started home-brewing seriously in November 2012 (after years of experiments with varying levels of success), I had no idea this was where we’d be eight years later.

We moved into Unit 2 William Street in August 2015 – the UK had not yet voted to leave the EU, Corona was just a Mexican lager, and Red Trousers was still Bristol’s first directly elected mayor. So much has happened in the last five years!

We started with just the two of us, doing everything needed to run a new small business. When we went out across Bristol on sales visits we closed up the brewery so both of us could go out to speak to our potential customers. On those days, no brewing or packaging took place.

Once we took on our first member of staff in February 2017 things changed a bit, and we’re now a team of five – still small, but able to cover much more ground.

The first time we set up a bar and welcomed the public into the brewery was April 2016 – the first East Bristol Brewery Trail, with our colleagues at Arbor, Dawkins, Left Handed Giant and Moor Beer. At this point brewery taprooms were a new thing in Bristol with only Moor having an onsite bar.

The East Bristol Brewery Trail is now an established event in the Bristol calendar running twice a year for the last four years. We all love how it brings the community together to sample some of Bristol’s best beers and street food, and generally have a fun time with friends and family. Fingers crossed we can run it again in 2021. 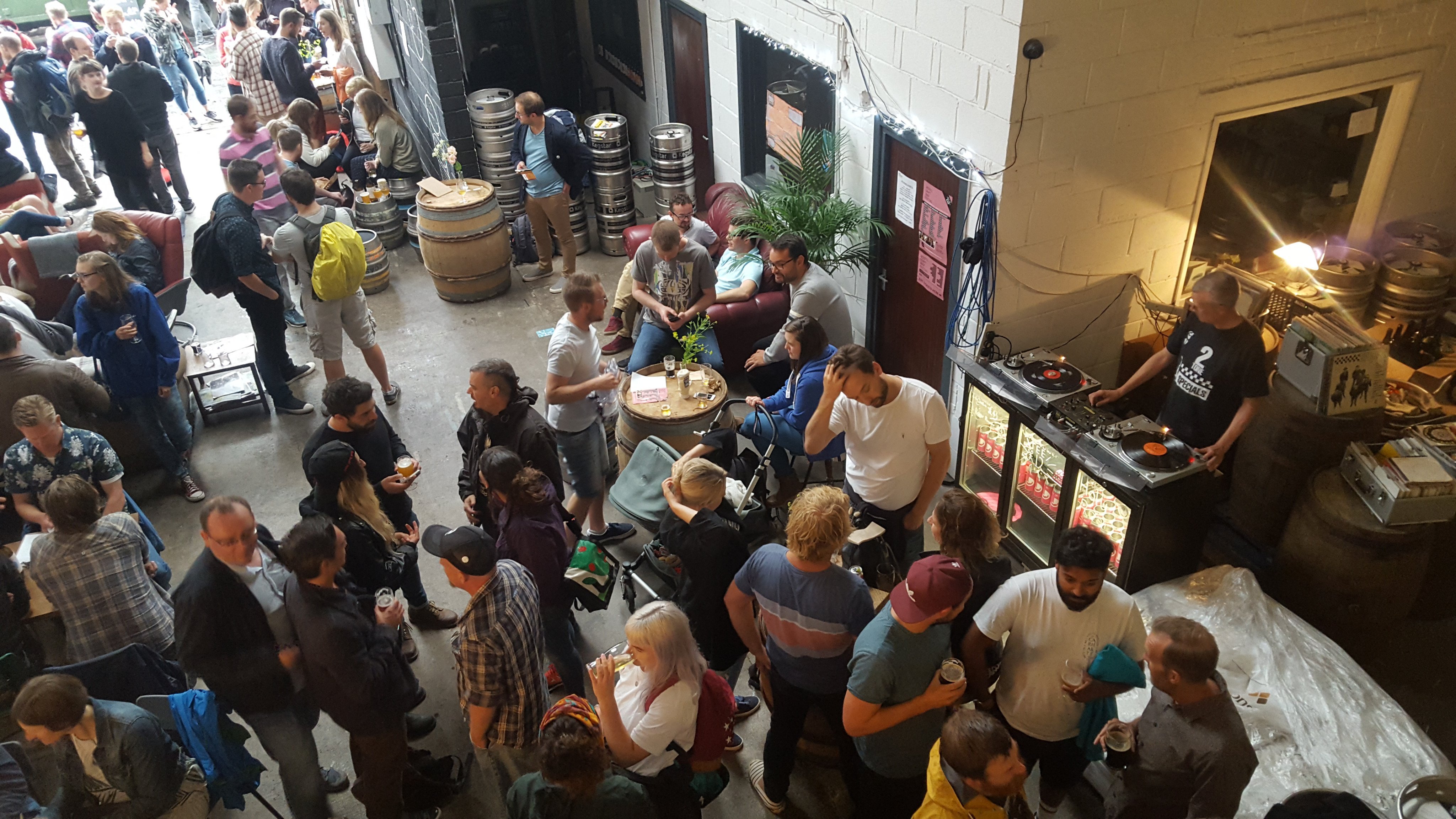 Most of the breweries in Bristol now have some sort of onsite bar that in normal times would open at least part of the year for you to drink beers in amongst the fermenters and pick up cans to take home. We love opening our brewery tap and are so hoping we’ll get to reopen next spring.

Until then, our brewery can shop is open as we head towards Christmas, so please do drop by.

Talking of cans, the other big change we’ve seen over the last five years has been the move from bottles to cans as the main form of ‘small pack’.

You may have noticed this if you’ve been into any off licence recently; and local breweries’ cans are now not just sold through specialist retailers but many corner shops and convenience stores too. Check out your local next time you’re in there!

A major landmark for us came in December 2018 when we opened our pub, The Good Measure, on Chandos Road in Redland! Being awarded the runner-up CAMRA Pub Of The Year in the Bristol area was incredible and we’re also now in the Good Beer Guide.

Of course, the pub being shut at the moment is rubbish, but we’re hopeful of coming through the current situation and welcoming our local community back with open arms before too long. 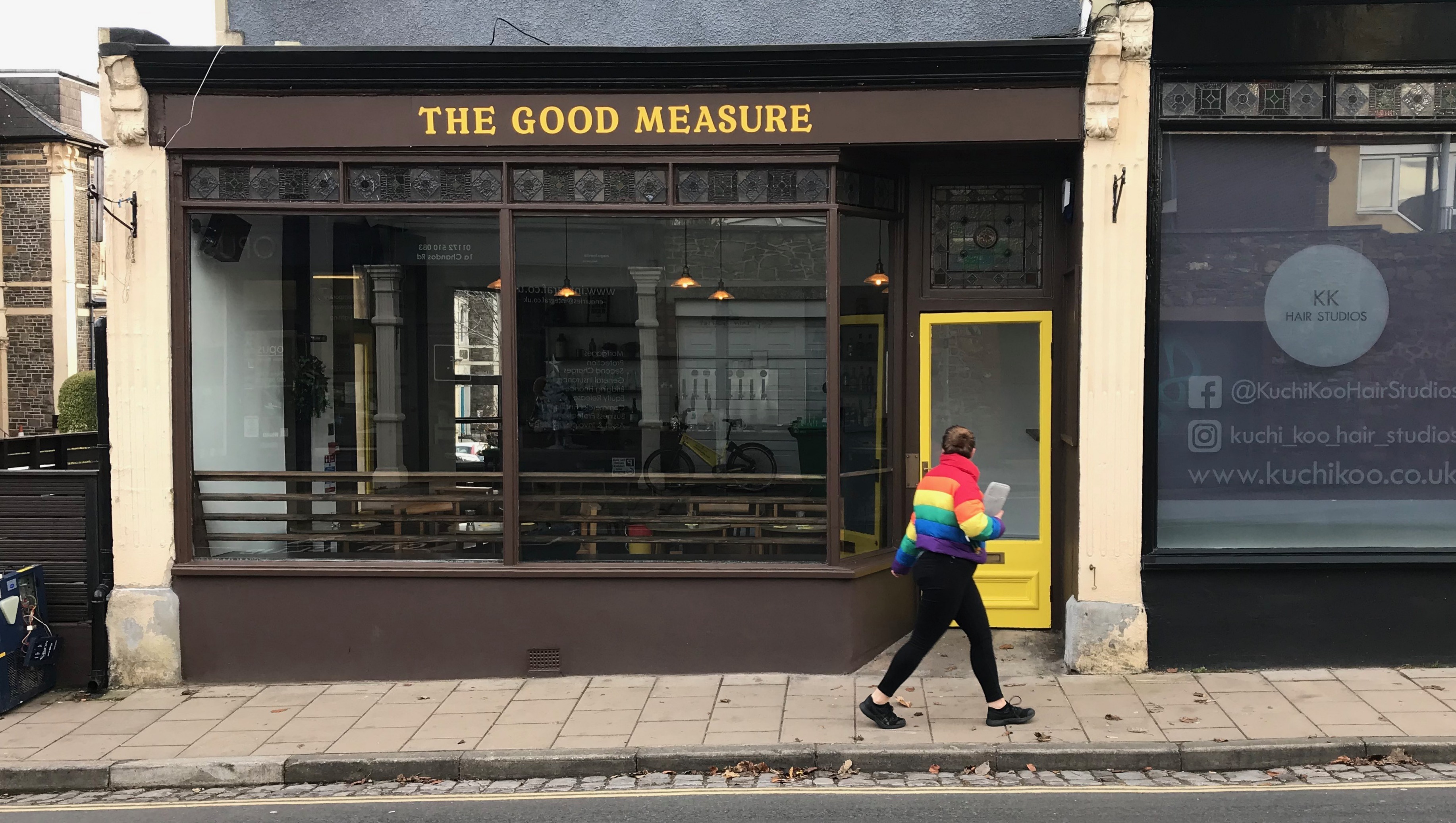 This year has been the hardest we’ve known in the five years we’ve had Good Chemistry. We’re staying positive though, still brewing and now able to can our own beer so, even with all the pubs shut, we are able to keep going.

The support Bristol has shown us over the last five years has been amazing, particularly in 2020 when things have been really tough for everyone.

Thank you to everyone who’s bought beer from us and all the other local breweries too. With our local community behind us, we look forward to being here in another five years too. Cheers! 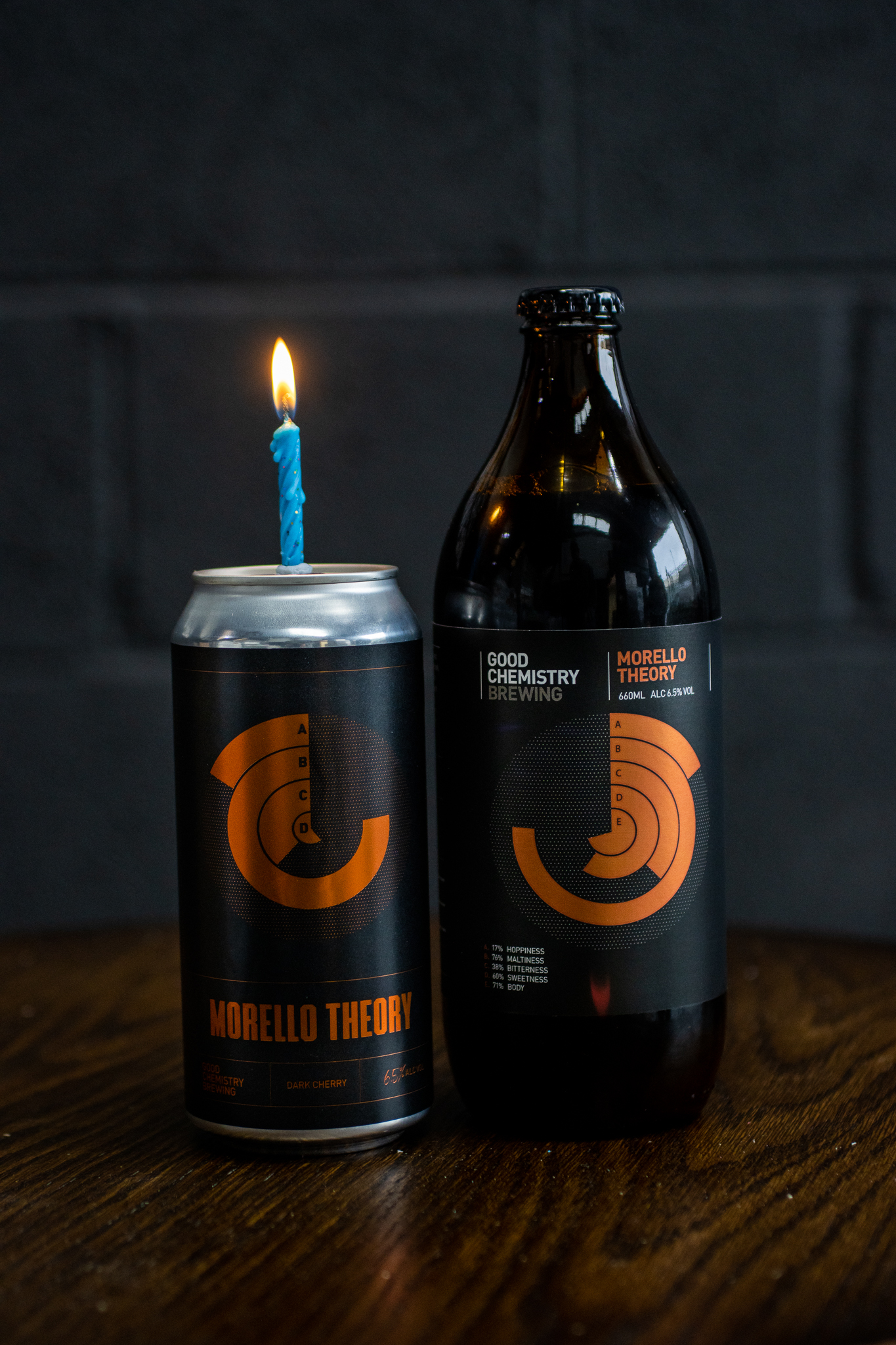 Kelly Sidgwick is the co-founder of Good Chemistry