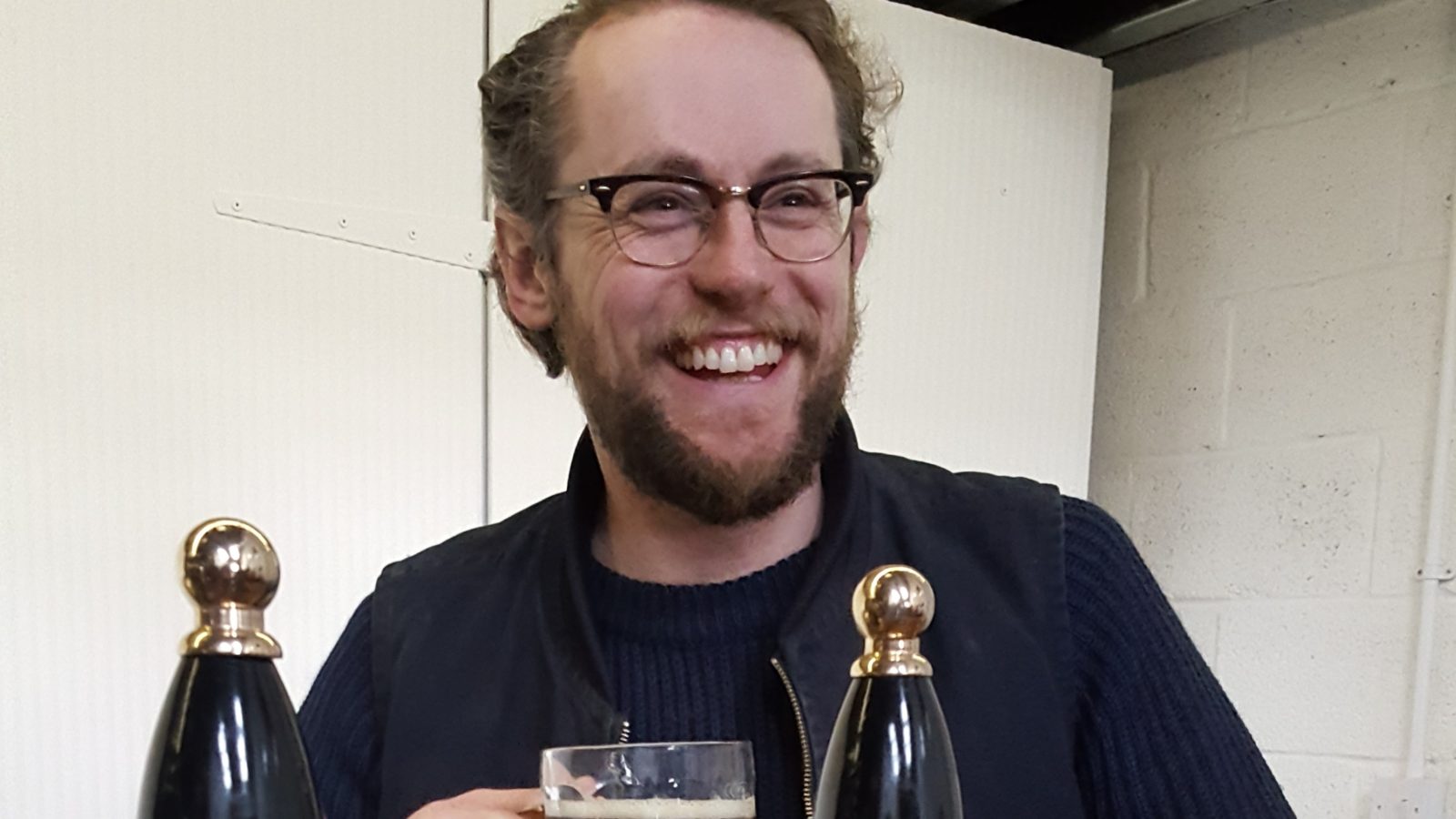 Bob Cary is the co-founder of Good Chemistry Brewing in St Philip’s, who would have been celebrating their fifth anniversary this weekend if the world was back to normal.

Good Chemistry also own The Good Measure on Chandos Road in Redland, named the second best pub in Bristol by Camra earlier this year, which is currently open from Thursday to Saturday for takeaway.

Bob started his career in beer in homebrewing, then worked at Great Western Brewing and Wiper & True before founding Good Chemistry in 2015 with his partner Kelly Sidgwick

These are Bob’s top-five Bristol favourites: 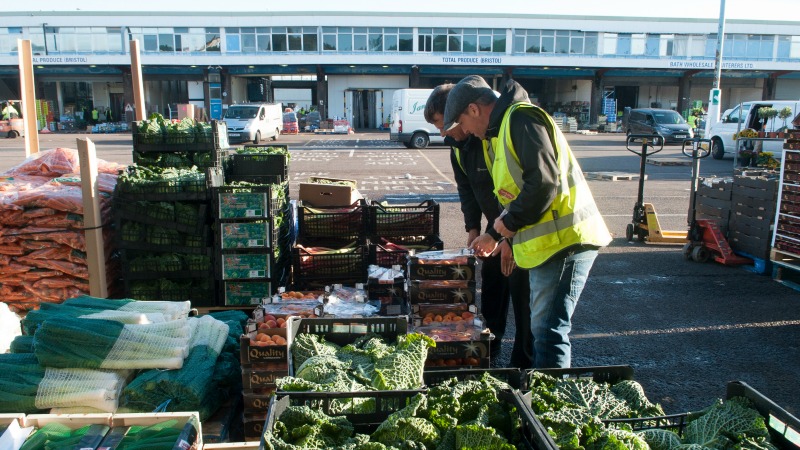 “St Philip’s is the home of Good Chemistry Brewing and Bristol Fruit Market is one of the best things about it. The building itself is spectacular! Full of sharp modernist lines, concrete walkways, bright blue panels, and all arranged in a ring like a stadium for fruit and veg. The sense of community around the businesses there is obvious when you arrive, how everyone is in such good spirits at that time in the morning is beyond me. But even us ‘amateurs’, turning up on a brewday to buy oranges for a wit beer, are always made to feel welcome.” 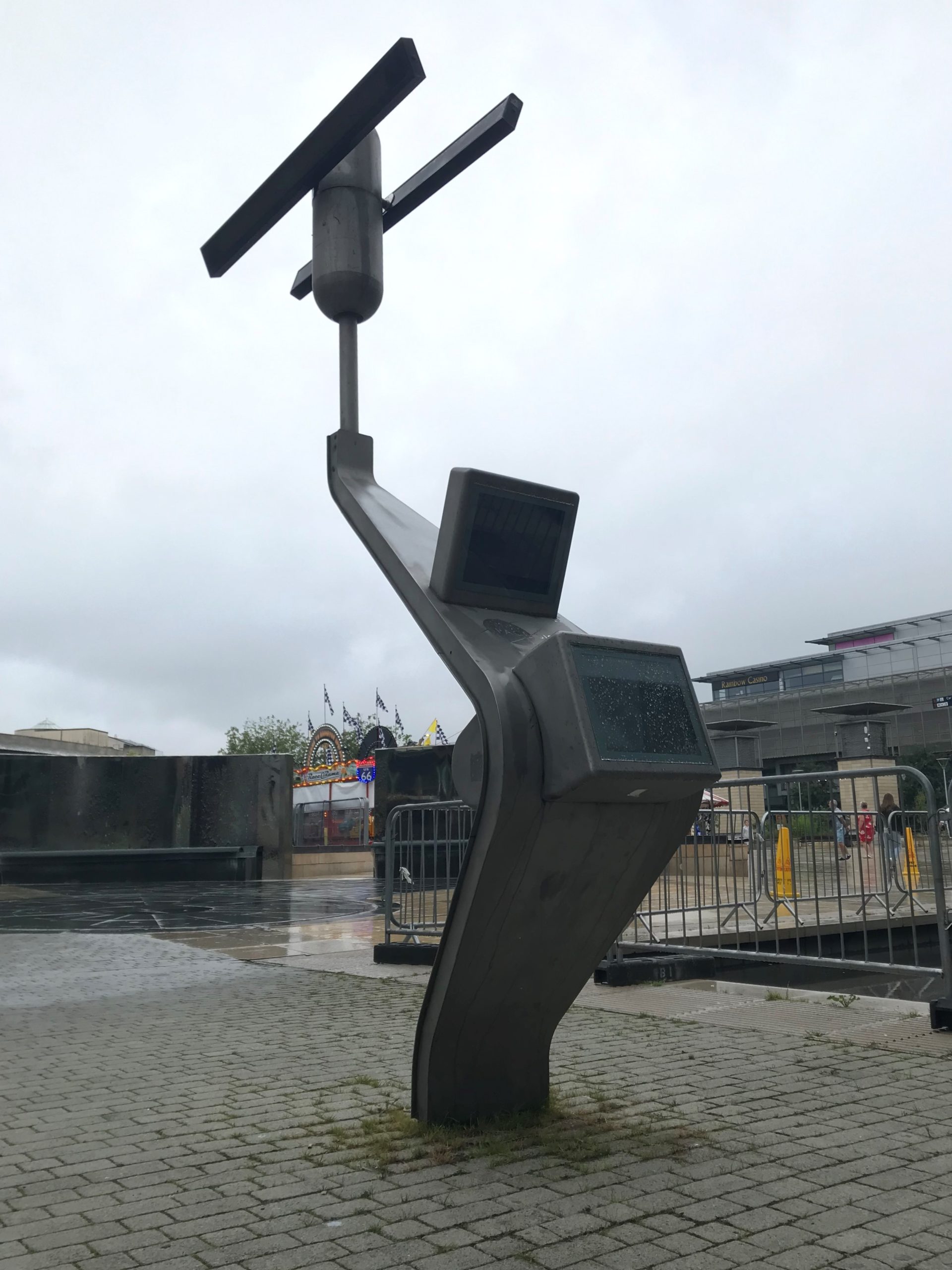 “Sometimes known as the Astronomy Machine, and often assumed to be a sculpture of some sort. The Space Signpost is actually a pretty nifty guide to space. You select on the screen what it is you want to find, Mars for example, and the signpost will move and point to where Mars is in the sky! I think everyone is interested in space to some degree, but there’s so much up there you need a little help to know what’s what! Unfortunately, the signpost hasn’t been working for a while now, but I hope it gets fixed. It’s proper interactive science, for anyone to get involved with.”

The path through St Werburgh’s allotments 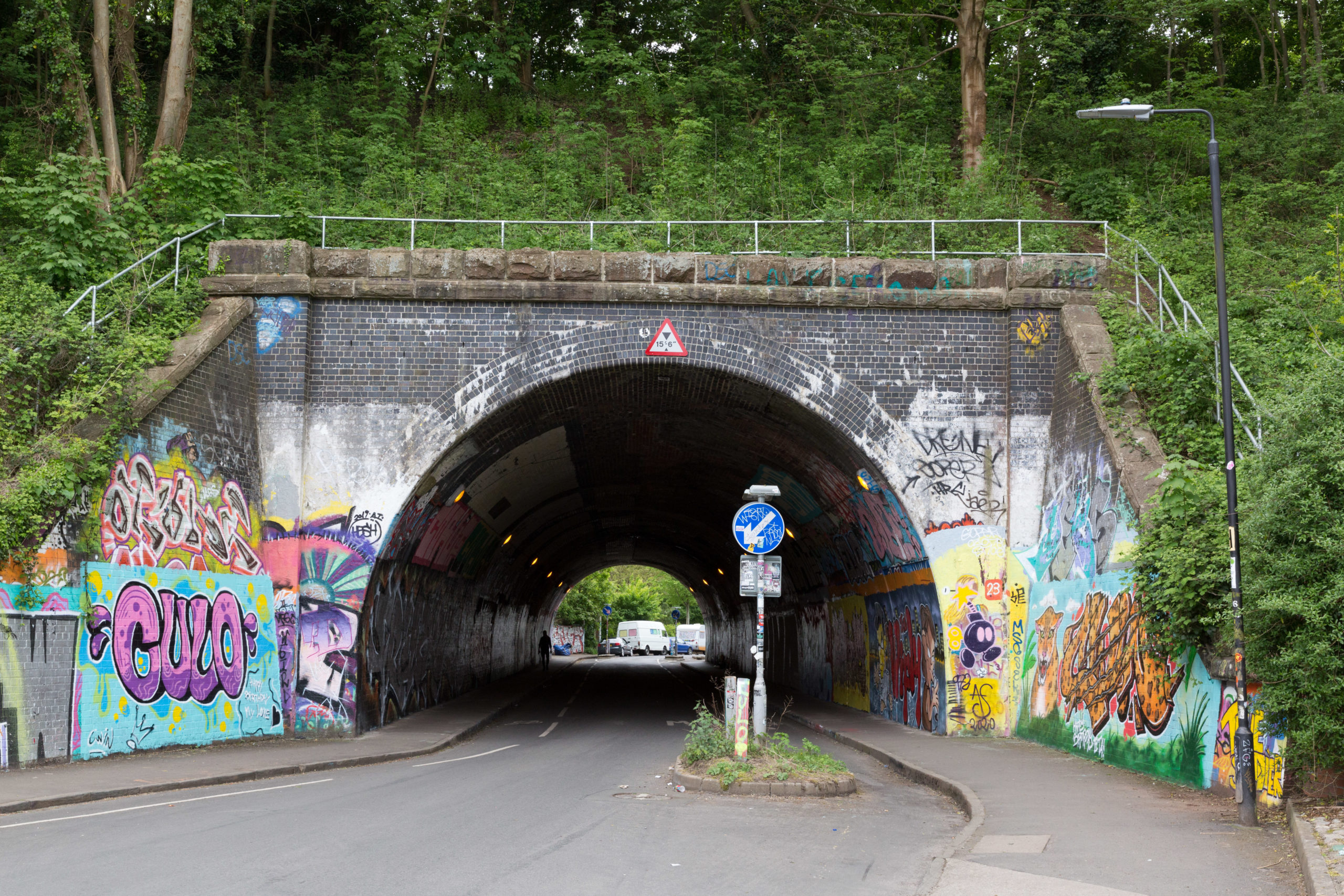 Bob used to walk through Mina Road tunnel when he worked at Wiper & True – photo by Barbara Evripidou / FirstAvenuePhotography.com

“Bristol has a surprising number of little pathways and cycle tracks that take you away from the traffic and main roads. This one used to be my walk to work when I brewed at Wiper & True. It drops down from Ashley Hill, past the site of the old station, along the railway line and through the allotments. There is so much to see on such a short walk and it is constantly changing, like the graffiti in Mina Road tunnel. On winter mornings it brings you down into the mist that builds up behind the railway bridge, and in the evenings the solar powered cats eyes guide you back up the hill.”

“Of all the music venues in Bristol, I think the Fleece is the one I’ve been to the most. The building has such character with its wood ceilings and flagstone floor, and its finest feature is the bar that runs the whole length of the room! You can be down the front and yet still be at the bar, avoiding all the peril of trying to get three pints through the crowd, back to your mates, without spilling them over yourself! The list of bands that have played there over the years is immense, and I hope it can reopen soon.”

“One of my absolute favourite buildings in Bristol. Now, I don’t know much about architecture, or the arts and crafts movement, but I like this. The way that Western College, now The Family Practice doctors surgery in Cotham, sits behind a small walled garden, it looks almost like a model – a mini Wayne Manor. It seems so bonkers with its turrets and towers and carved stonework, it should definitely be looking out over something a little more grand than a mini-roundabout.”