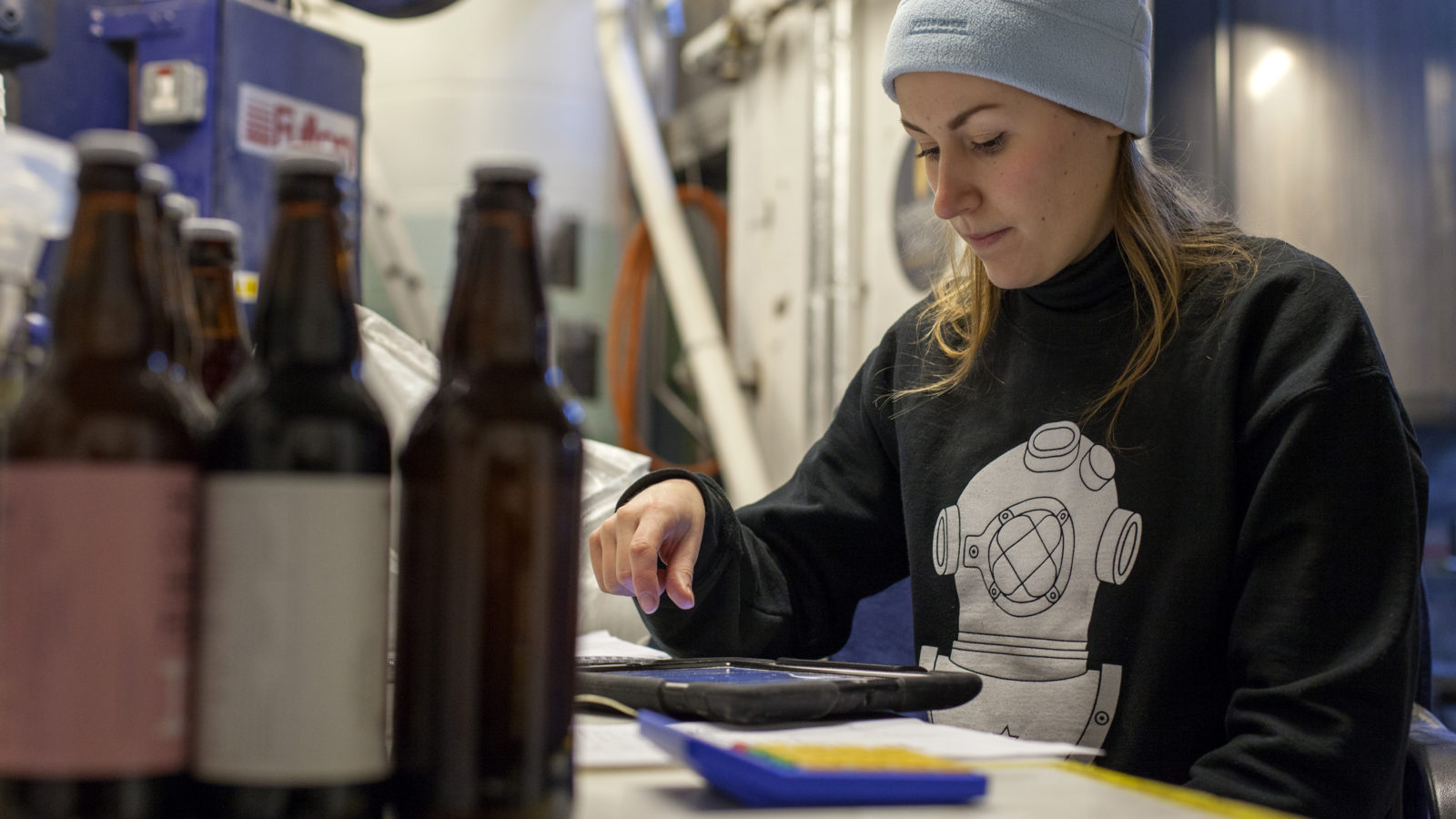 Diversity may seem like the new buzzword in the beer industry, but it goes beyond Twitter debates and chats over the bar. From sexist beer label exchanges with breweries domestic and international to open panel discussion at recent beer festivals like Craft Beer Rising, the voice of women is gaining volume and weight.

The number of women interested in craft beer is rising dramatically with groups like Crafty Beer Girls being set up and the gender balance in beer bars balancing. This is all happening now and the collaborative and inclusive spirit is something I greatly admire.

Despite the makeup of the workforce changing drastically since the rise of craft beer it is still a male dominated industry which is why I have launched a documentary project photographing women (cos, woc, trans) in the UK beer industry.

A far cry from Jean Claude Van Damme smashing ice on a mountain, I love that the UK craft beer scene for its inclusivity and collaborative spirit. There are so many incredible women, from so many professionals working in beer – farming, sciences, marketing, sales, logistics, events management and of course brewing – who make this industry tick.

Recently I visited Wiper & True in St Werburgh’s to document Project XX, a beer that is produced from conception to distribution by the women that work at the brewery. It may sound like a publicity stunt but for this brewery it is conceivable that this has occurred several times where a beer has been brewed, packaged, sold and delivered entirely by its female staff.

It’s nothing out of the ordinary for them but the stark reality is this is something most breweries would struggle with. This will be ready to drink for International Women’s Day to celebrates women in all walks of the industry and the longstanding contribution that women make. 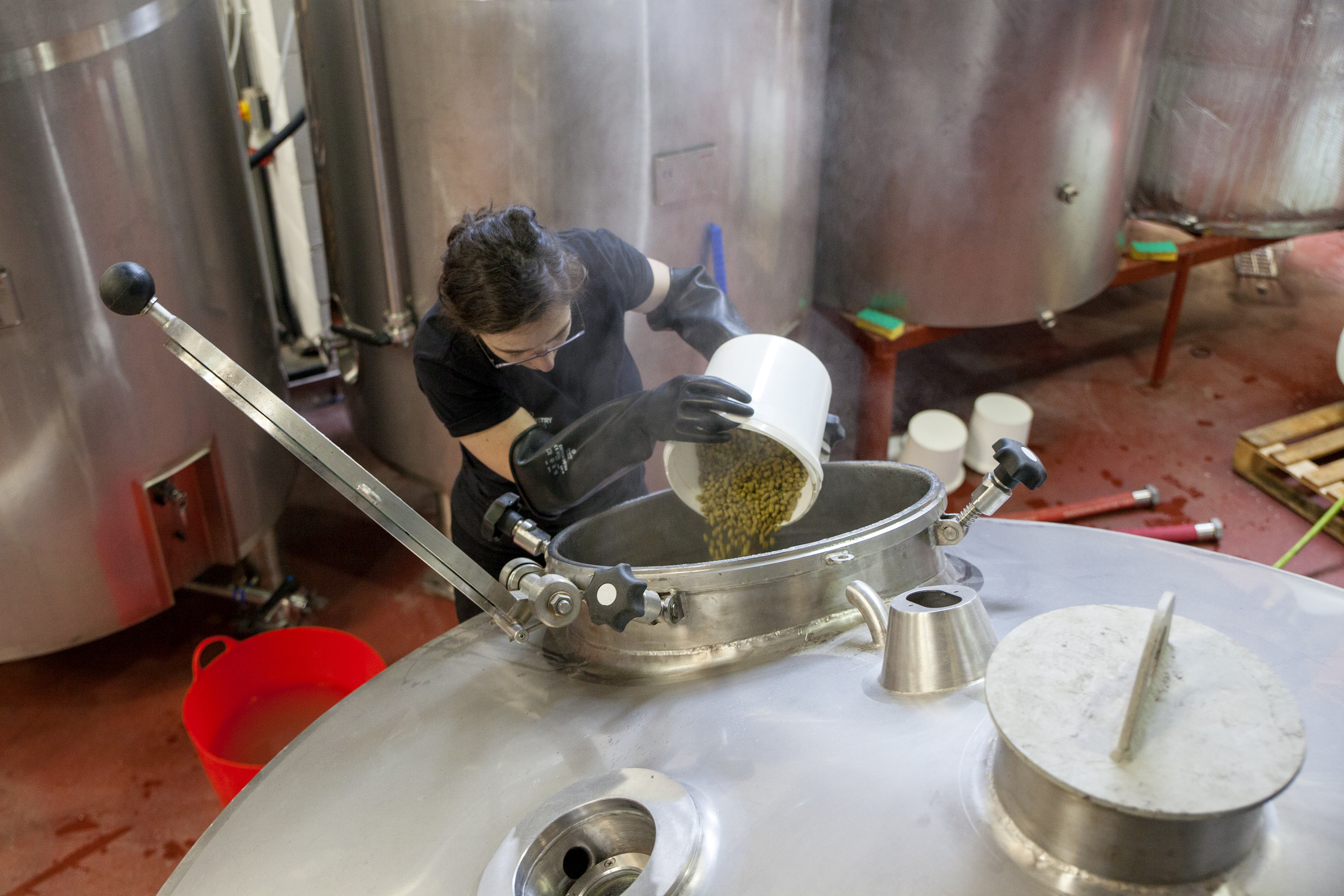 Here in Bristol we’re lucky enough to have a lot of brilliant women working in beer. Wiper & True has a fifty-fifty gender split; and Good Chemistry, Lost & Grounded, New Bristol Brewery, Moor and Arbor are all co-founded and run by women.

We are quietly bucking an industry trend in true Bristolian collaborative spirit paving the way for the rest of the UK to throw out their biases.

With more visual representation of women working across all walks of the industry, I want to show that no matter your background or gender, as long as you have passion for craft beer there is a route into the industry for you.

You can find out more about my new project at www.patreon.com/niccipeet

Nicci Peet is a freelance photographer who has worked for a number of beer publications and breweries. Last year, Nicci collaborated with Bristol Beer Week and documented brewers in the city for a photography exhibition.

Main photo by Nicci Peet of Flo, a brewer at Wiper & True