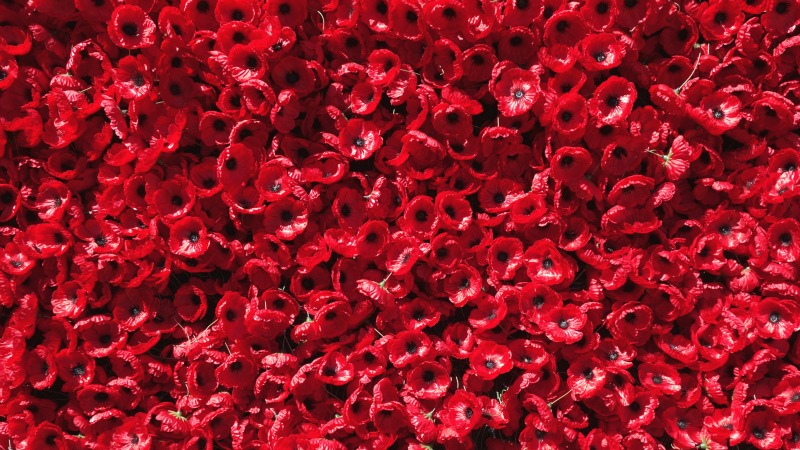 I write more in sorrow than in anger at having to respond to councillor Carla Denyer’s feigned innocence in her Bristol 24/7 opinion article over her actions in this row and, I have to say, insulting suggestion that it is Conservatives who are playing politics over the pacifist poppy issue.

Either she is being naïve about the controversy and symbolism which has always surrounded the sale of the white poppy or Carla is being deliberately disingenuous.

This is a spat that I would normally avoid getting involved in as I doubt either side will convince or convert the other. As the saying goes, all arguments have two sides but some have no end. Particularly those that are so emotionally charged and involve matters of  conscience. However, I cannot allow Carla to get away with her attack on a good colleague.

Carla’s own contribution to this debate demonstrates that she knows only too well the history of the white poppy is steeped in the pacifist movement. This cause promotes and seeks to advance the political and philosophical idea of conscientious objection and an end to war as a means of settling international disputes.

Moreover, a helpful list of sources she provides in support of her anti-militarist stance indicates that she knew perfectly well this could be perceived as “provocative”. Thus exposed, it was nothing less than an obvious – loaded – political stunt, performed at an especially sensitive and poignant time of the year to maximise effect.

For her information, I shall be wearing my red poppy in quiet reflection and as a tribute to all casualties of war. It is to be hoped this particular Green councillor might like to exercise a little more care in the future before she starts accusing others of seeking to exploit this issue.  Councillor Peter Abraham was simply standing up for the marvellous work that the Royal British Legion does in looking after our veterans and their families.

Unfortunately for Carla, and those of her persuasion, it is an inescapable reality that, sometimes, the threat of extinction can only be overcome by force. A reality that even very notable pacifists like the great British philosopher Bertrand Russell recognised in his support for the fight against Nazi Germany. This conflict remains a classic example or embodiment of the so-called Just War (jus bellum iustum).

It is also a basic fact that but for the sacrifices of those who serve in our Armed Forces, people like Carla would not be afforded the luxury (as is still the case in too many countries) of freedom of expression. This is the last I intend to say on the subject. Rather than seeking to air a private disagreement, Carla should stop playing politics with poppies and try and remember why we wear them in the first place.

Mark Weston is leader of the Conservative group of councillors at Bristol City Council. He is also the party’s Avon & Somerset police and crime commissioner candidate.

Read the original story about the row between councillors.