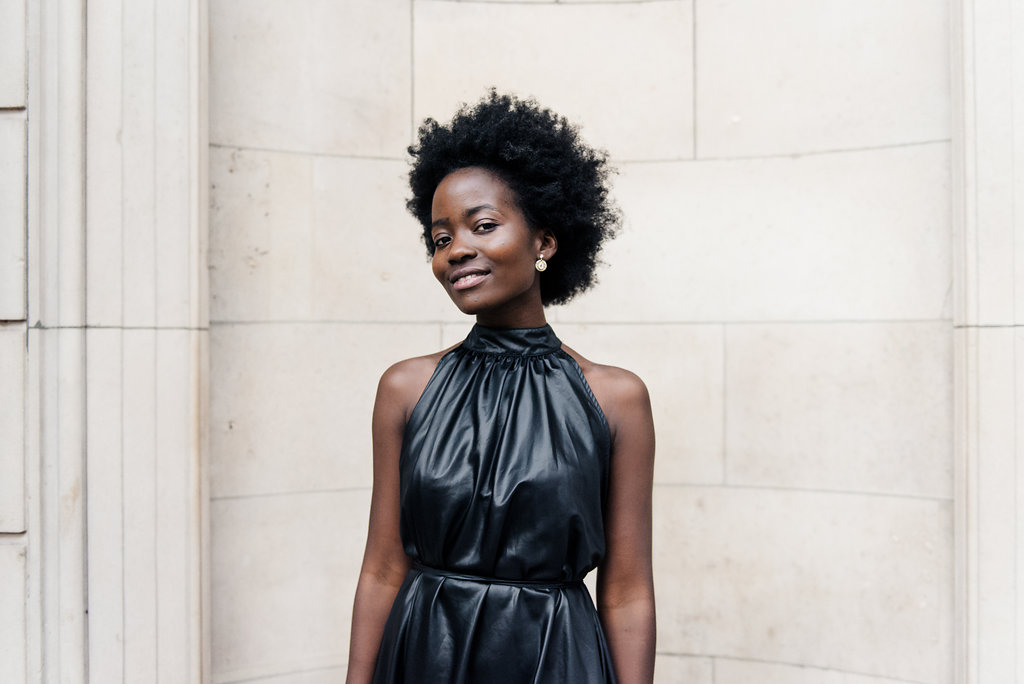 I don’t miss Bristol because – since moving from my childhood city to the Big Smoke – I lack a sense of home I’d grown too accustomed to having. In some ways, the adoptive home that nurtured me creatively and academically may never have surrendered that elusive sense of security to me anyway.

Rather, I miss Bristol because I miss Bristol: the imperishable city and its edgings. I miss the city of unapologetic eccentricities that has long been cocooned by a fetching and refined exterior. I miss the tension between old and new, high and ‘low’, urban and pastoral. It may have taken me 15 years to realise it, but there’s nowhere quite like Bristol.

Barely after my fifth birthday, I’d moved from Kribi, Cameroon, to Paris, France, before arriving in a cold and seemingly-sniffling place of tall grey buildings and roads that changed their minds too quickly.

But by the time I’d grown up to be another young creative figuring it out in the field, I’d found a favourite haunt: Watershed. If I wasn’t catching the latest international film there, I was binge-nerding like the best of them at the Festival of Ideas or other similar events.

I miss launch nights in independent spaces like Rainmaker Gallery (which specialises in contemporary Native American art), an institution that managed to create a symbiosis between education and entertainment in the name of cultural exchange.

And I could never forget the city-wide, community-led meetings driven by passions for foods of diverse origins, pragmatic concern for the environment or a shameless delight in the arts. People from all walks of life would gather in bookshops, cafes and libraries for such events.

I miss remarkable organisations by marginalised groups with causes to fight against. I loved that slightly rebellious streak that permeated the city from the tallest Clifton lofts to the burgeoning hipster vibes of youthful Bedminster. If a system was broke, Bristolians waited for no one to fix it.

Only in Bristol could a group of individuals buy land from the council in order to legalise street art. We owe a huge artistic debt to the People’s Republic of Stokes Croft. And who can forget Gromit and Shaun and that gorilla clan decorating the city in the name of the Children’s Hospital? Thank you, Aardman and the Grand Appeal.

These are just some of the addictively lovely things about Bristol that I remember, saying nothing of Banksy vs Bristol Museum, Massive Attack’s boycotting of the Colston Hall (a catalyst for the 2020 changes) and the palpable zing created by events like Upfest.

Despite all of this, and a love for the life I’d grown accustomed to, I couldn’t leave fast enough. But Bristol is not a place you leave behind without a tinge of regret. I now know that no other city can rival its extraordinary sense of community, artistry and independence.

Patricia Yaker Ekall is a writer and freelance journalist based in London. She was the international editor at Raine Magazine and the style writer at HuffPost UK, and is now a part of a mother-daughter team at luxury womenswear label Grace Ekall.