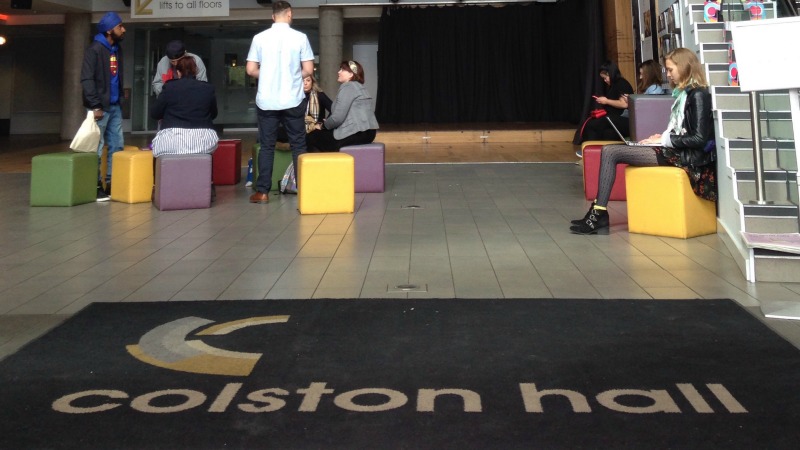 Massive Attack have long refused to play in their home city’s most prestigious venue because of its name and they are not the only people who choose to boycott the hall because of its moniker.

So it was as if a weight had been lifted from chief executive Louise Mitchell’s shoulders when she announced that when the historic venue reopens after a major refurbishment in 2020, it will have a new name.

.
“I feel liberated,” Mitchell said after the announcement. “It’s clearly the right thing to do. To me, today means the start of the future.”

What this future will hold at the moment is uncertain.

Naming rights for the Colston Hall are still up for grabs, but Bristol24/7 understands that several people on the board of Bristol Music Trust (BMT), the independent organisation responsible for the running of the venue, are deeply against the possibility of the hall being named after a corporate sponsor.

Across the UK, arenas and stadiums are named after their sponsor such as the O2 Arena and the Emirates Stadium in London.

In Bristol, we already have the O2 Academy, Gloucestershire County Cricket Club play at the Brightside Ground named after an insurance brokers and new music at The Lantern at the Colston Hall is sponsored by Gloucestershire engineering company Renishaw.

Mitchell now wants a public discussion about a new name that reflects Bristol’s modern diversity and culture. An artist will be appointed to talk to local groups about the Colston Hall’s role in the community and how Edward Colston’s name should be recognised in the new building once it reopens.

And what about Massive Attack finally playing at the hall? “It would be fantastic to get them here,” said Mitchell. “Nothing would give me greater pleasure.” 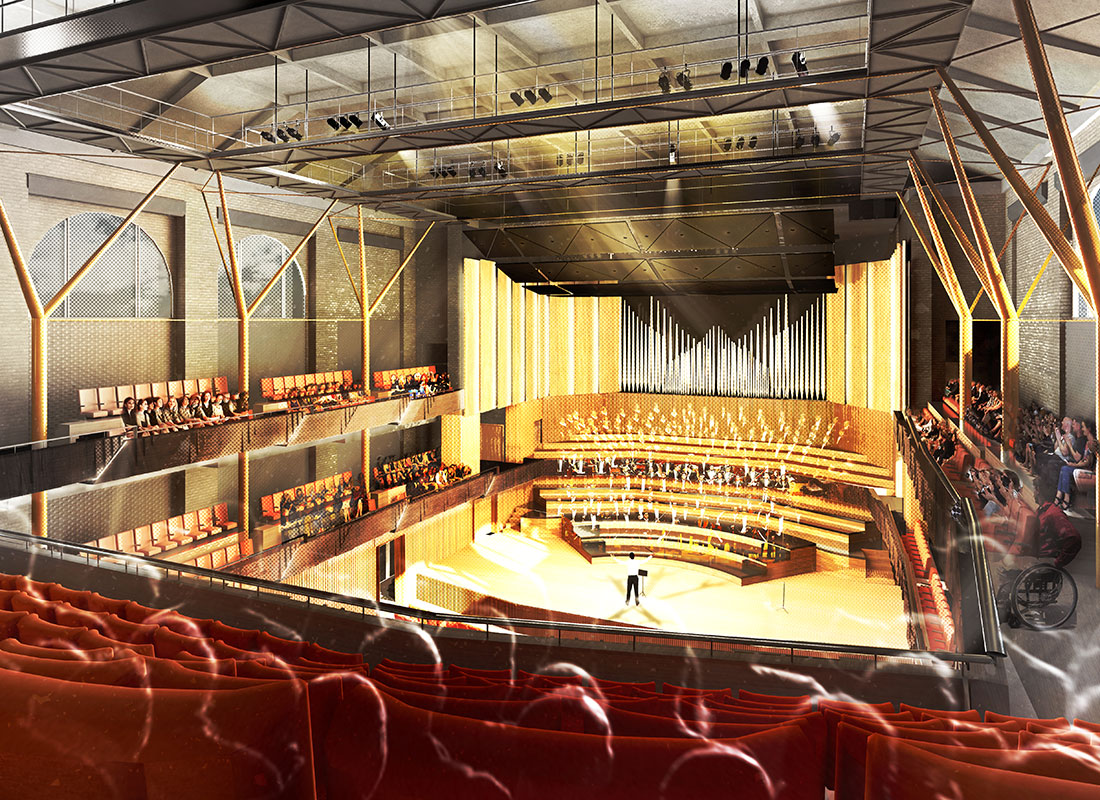 BMT board member Marti Burgess chose to boycott the Colston Hall for more than 20 years because of its name. For her, the announcement of a name change is a significant one and one of the principal reasons that she decided to become a trustee.

Colston Hall bosses are under no illusions that removing Colston’s name from the venue will be hugely divisive, but the BMT board voted unanimously for a name change and Mitchell revealed that every single member of staff in the building – some of whose family and friends refuse to step inside – is also supportive of the plan.

Andy Gait added: “Everyone agrees the slave trade was abhorrent, but Colston was also a huge benefactor to the city. It’s part of the city’s history, you can’t change that.” 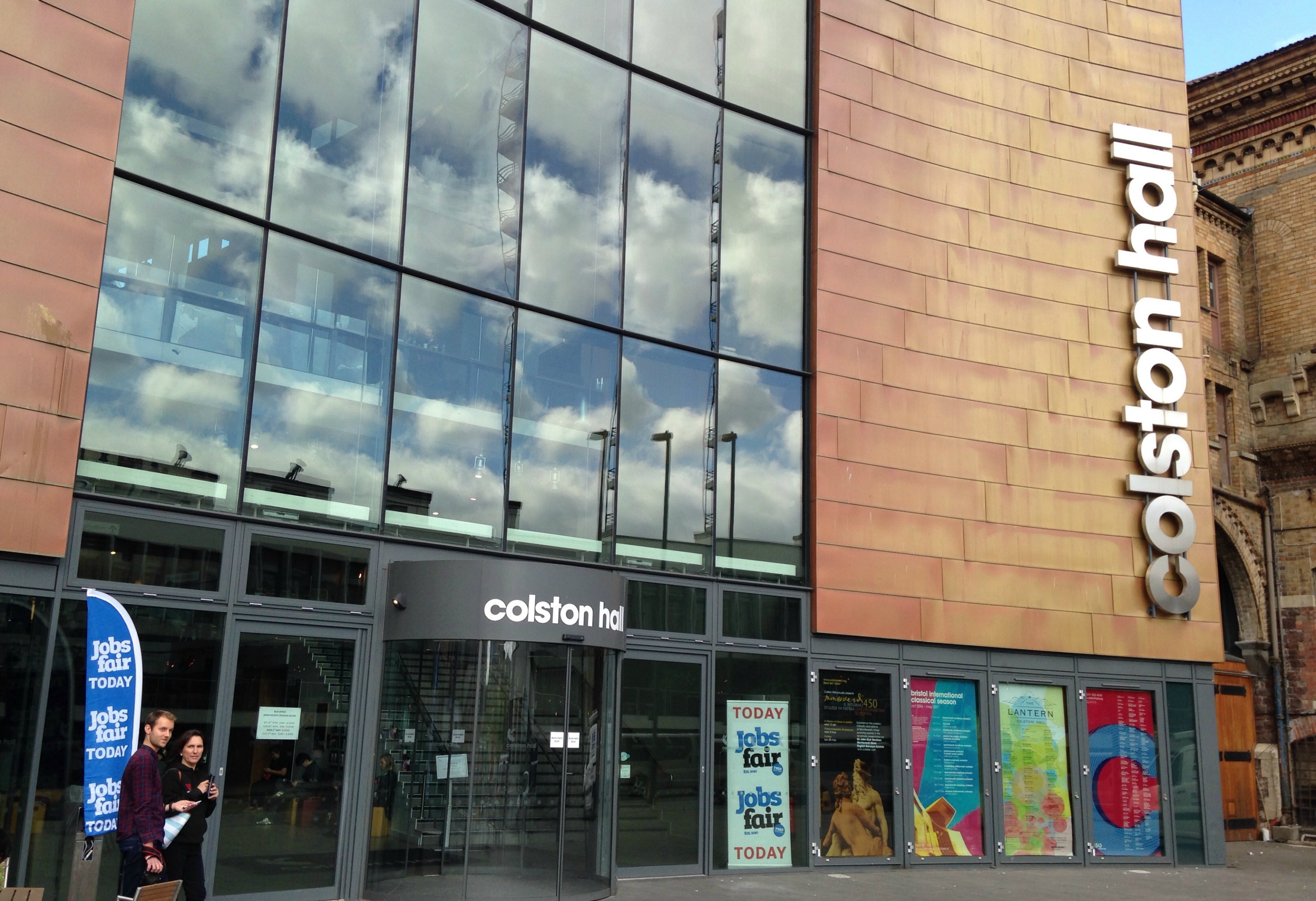 Colston Hall’s new foyer opened in 2009. The venue is celebrating its 150th anniversary this year.