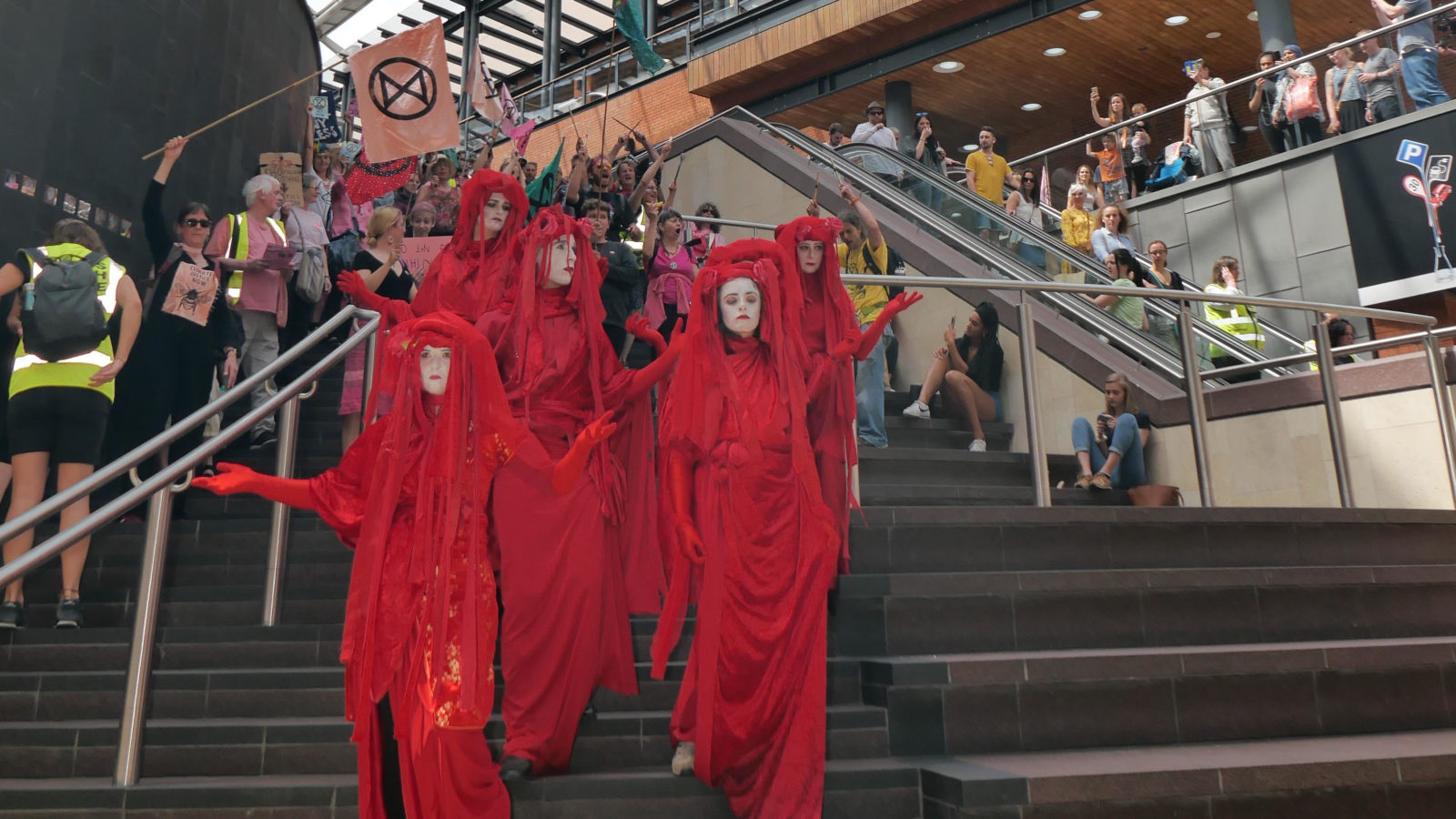 In their campaigning for urgent action to tackle the climate and ecological emergency, Extinction Rebellion have targeted Cabot Circus shopping centre. And they are right to have done so.

If such shopping centres helped us to live happier, healthier, fairer, greener, sustainable, convivial lives, I would be all for them. However, the opposite is the case.

Conventional politics and the mainstream media celebrates and advocates mass consumerism: the belief that the more we consume the better off we are.

This, to say the least, is remarkable as Bristol’s conventional politics also recently voted to build a sustainable, zero-carbon city. 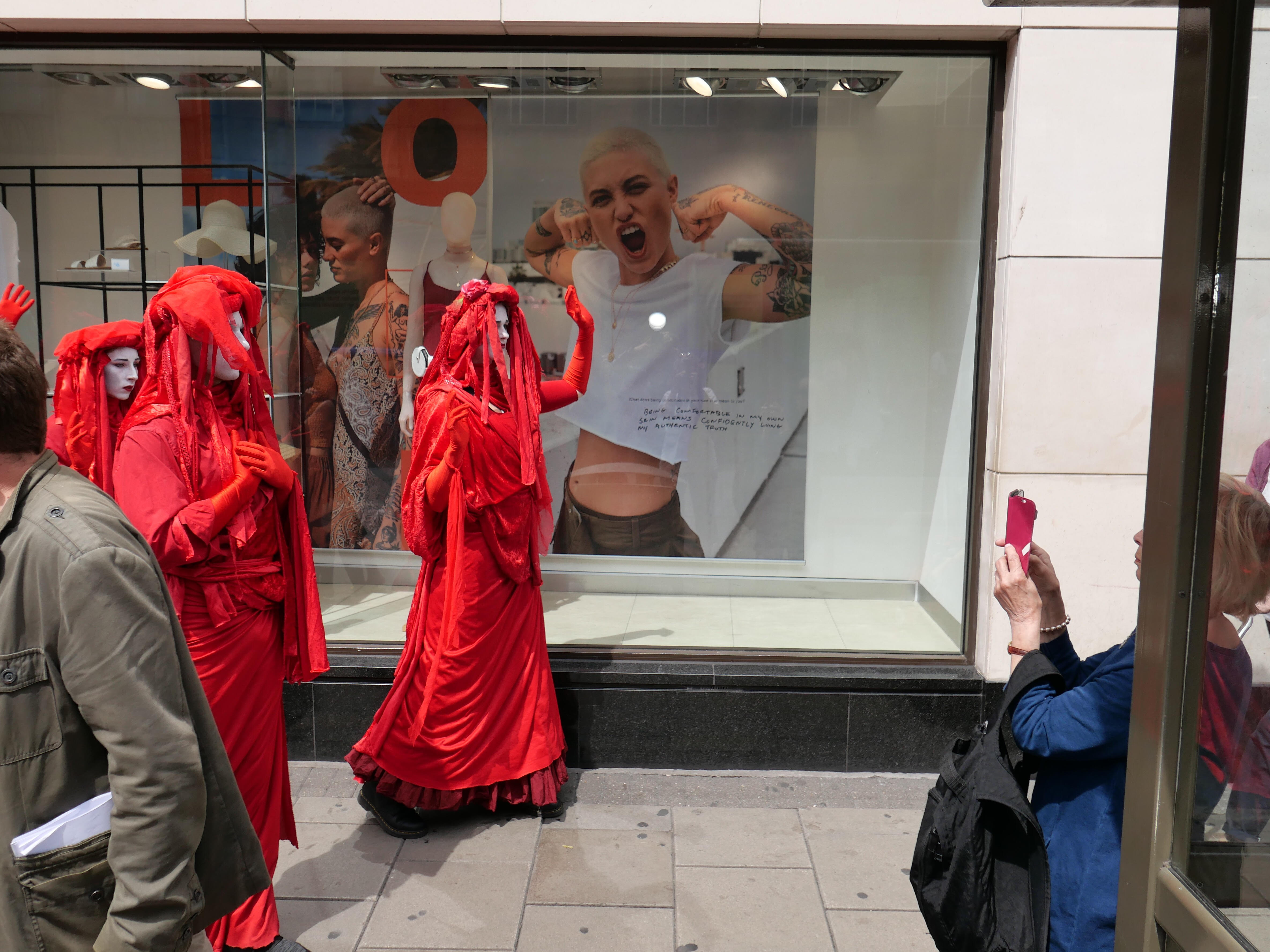 A massive shopping centre  – whose development included one of Europe’s biggest multi-storey car parks – is clearly not consistent with building a sustainable, zero-carbon city.

Mass consumerist societies eat up resources like there is no tomorrow and spew out vast amounts of climate change causing carbon and very large amounts of all kinds of wastes.

Cabot Circus fights against Bristol’s green aspirations. It is one of the reasons why the city ecological footprint is three times the sustainable level.

Mass consumerism wants people to identify strongly with the products or services they consume, especially those commercial brand names with apparently status-enhancing appeal.

Luxuries and unnecessary consumer products are used as social messages – it’s all about keeping up with the Joneses, continuously competing with others without increasing wellbeing.

Any substitution of healthy human relationships – which we need to be building up in our communities – for relationships with products or brand names is very unhealthy.

Some say mass consumerism is a social control process, part of cultural leadership in modern society. A picture of optimism and happiness is often painted about shopping and consumption but the evidence shows that over-consumption makes us unhappy.

It is satisfaction, security, stability and fulfilment that makes us happy – product advertisers and marketers have no genuine interest in these things. It’s in their interest to see that needs become wants and that the wants are perpetuated.

Thus, mass consumerism favours selling products that wear out or break, instead of being made to last. 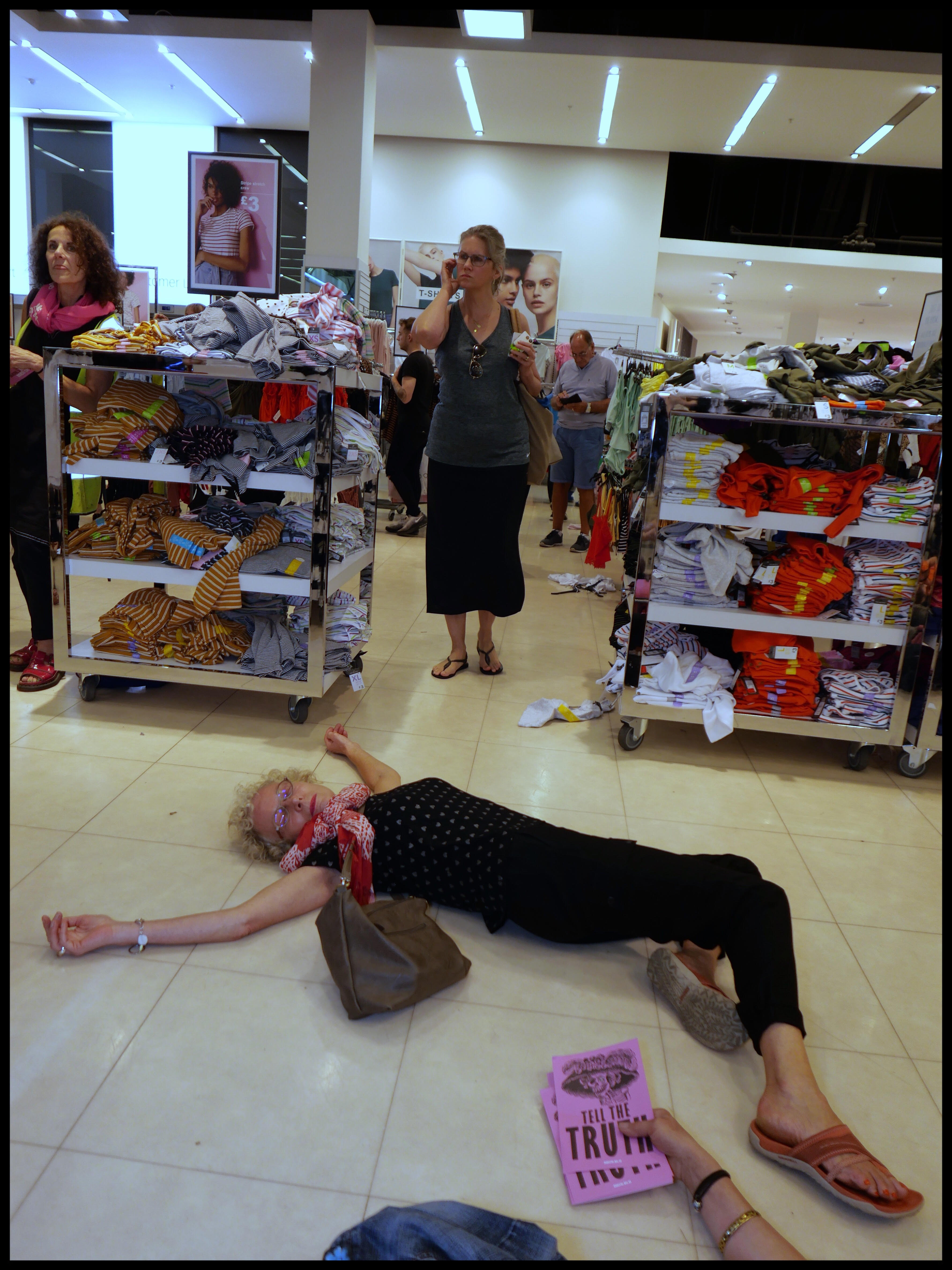 Ever-changing fashion is similarly favoured because purchases in a nearly-new and good condition ‘must’ be replaced or you ‘won’t be trendy’.

This maintains sales and maximises profits, from which a small number of people gain. Fostering obsession with super-rich celebrities helps here – which is why they often feature in many adverts, often dominate the media and are often courted by the politicians pushing mass consumption.

The then-Bristol City Council leader, Labour councillor Helen Holland, said that Cabot Circus was “a quantum leap” beyond anyone’s wildest dreams. She is now a senior member of the Bristol mayor’s cabinet, which says it wants to build a zero-carbon city.

We cannot mass drive and mass shop our way to a sustainable society. Cabot Circus does not prominently feature local products – quite the opposite. People will not,, on the whole, walk or cycle there; the focus is on driving to the very large car park.

Genuinely green items, like recycled products or second-hand goods, are very far from what it’s about. Plastic bags are given out left, right and centre.

The focus of Cabot Circus is much more about the global economy than the local economy and more about a small number of already rich people getting even richer than local people meeting their needs.

It would have been much more valuable to individuals, neighbourhoods and communities in Bristol to get together and develop a proper strategy to maintain and grow shops, services and jobs in each locality.

We need development to be localised. Cabot Circus is a million miles from local production for local needs, yet this is the pattern of development we need for a happier, healthier, fairer, greener, sustainable and more convivial city.

Glenn Vowles is an environmental management and science tutor at the Open University; a sustainability advocate for 37 years; and three times parliamentary candidate in Bristol

Read more: ‘When it come to climate change, money matters’