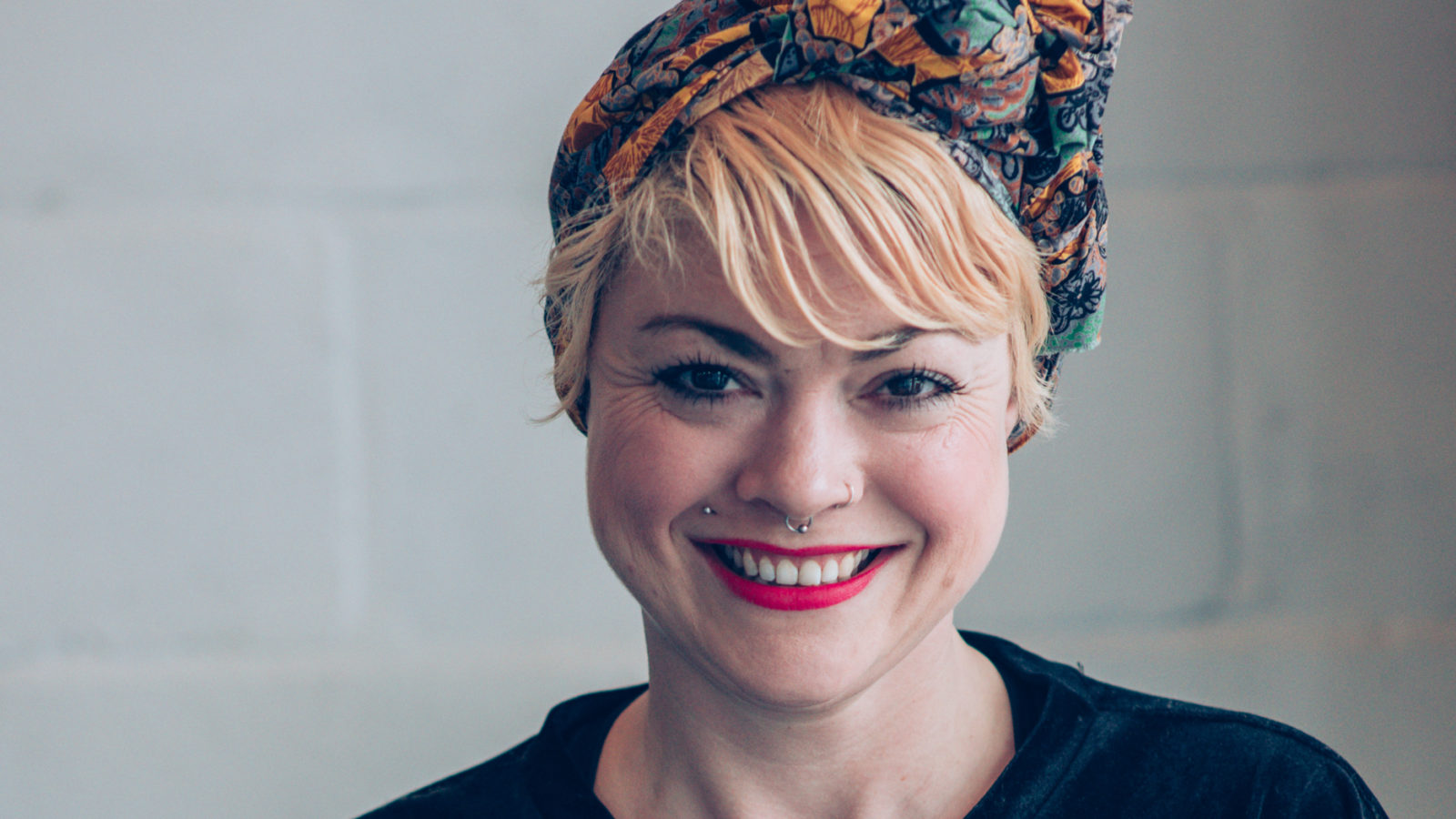 Frankie Wallington is one half of the founding members of Duchess Media, a marketing and events agency supporting independent businesses. She is also one half of Duchess DJs, a duo DJ collective who have been playing in and around Bristol and the festival circuit for the last seven years.

In March , Frankie will be trekking to Everest Base Camp to raise money for Phase Worldwide. 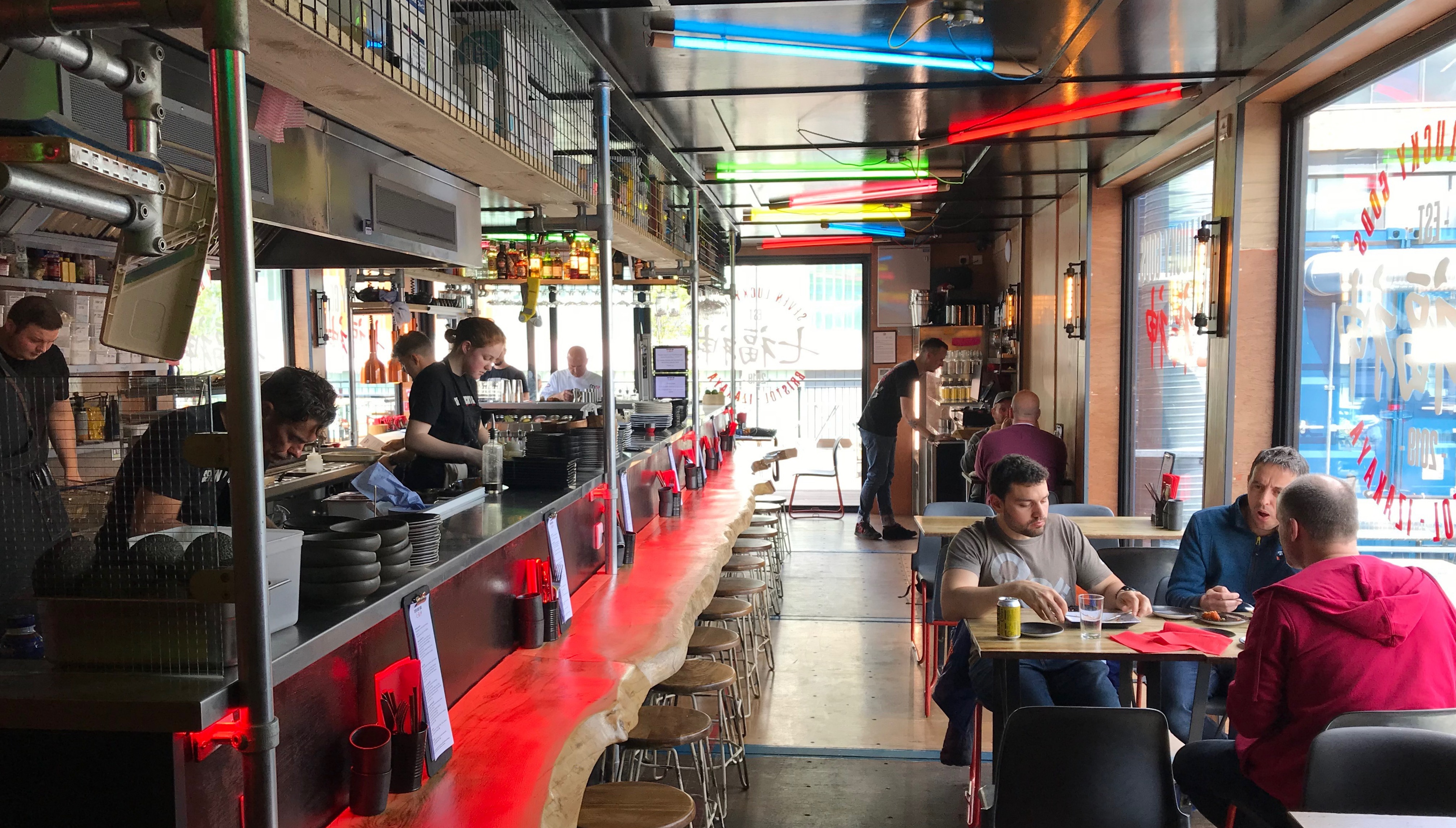 Seven Lucky Gods is from the same team behind the likes of The Ox, Bambalan and Hyde & Co – photo by Martin Booth The current three-screen Orpheus Cinema was built on the site of the original Orpheus that opened in 1938 with 1,400 seats, set in an Art Deco style building – photo by Rhys Jones Parry

“I used to go here as a kid. The Orpheus, above the Waitrose in Henleaze, is a tiny cinema but I just love it. They updated it a few years back to go from looking like the 60s to looking like the 80s – amazing. Sound quality isn’t always the absolute best, but they sell booze and it’s like, £5 a ticket.” 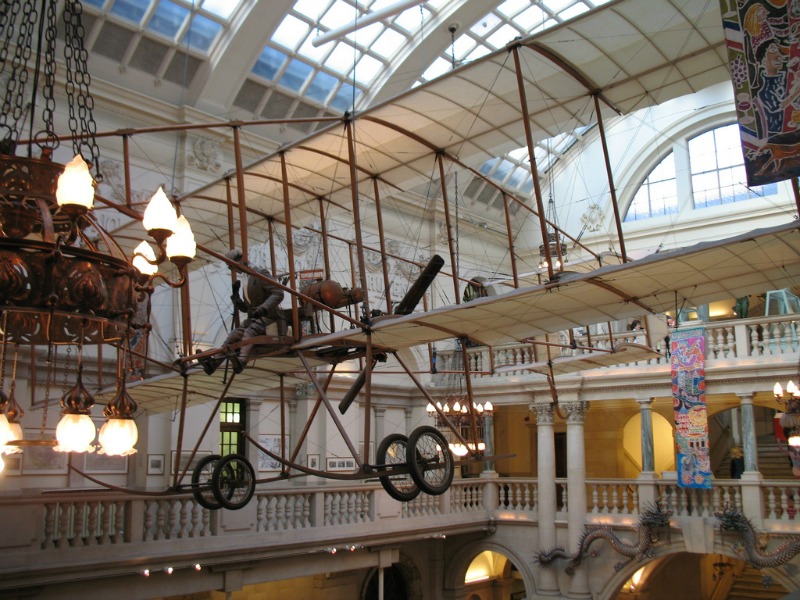 The Bristol Boxkite was developed in 1910 at the UK’s first commercial airplane factory in Filton. This replica at Bristol Museum featured in the 1964 film Those Magnificent Men In Their Flying Machines – photo courtesy of Bristol Museum

“We don’t appreciate her enough! The exhibitions are amazing but also go for the vague descriptions, such as ‘100 year old rock, location: Bristol (possibly)’. The gift shop is to the side of the exit and on point!” 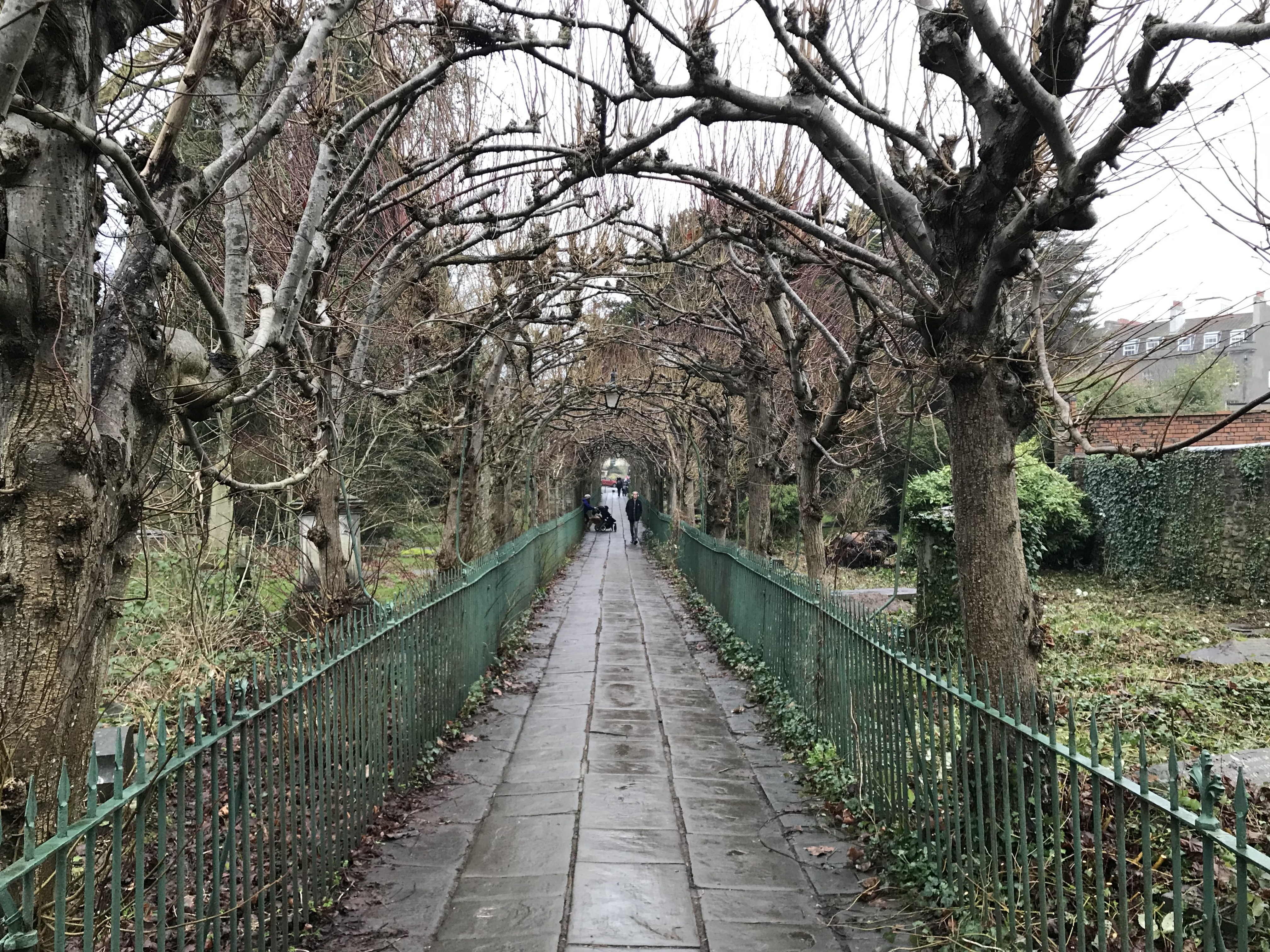 Birdcage Walk runs through the graveyard of the former St Andrew’s Church in Clifton, which was destroyed in the Bristol Blitz – photo by Martin Booth

“This might actually be be called Birdcage Walk, but Birdcage Alley sounds better. It’s the most beautiful alley and graveyard in Bristol (pipe down Arnos Vale). Beware, I have been actually attacked (as in I had to run away, attacked) from a squirrel here. Pretty sure it’s the same squirrel each time and that he’s just not keen on me. You’ll be fine.”

Bristol to Base Camp 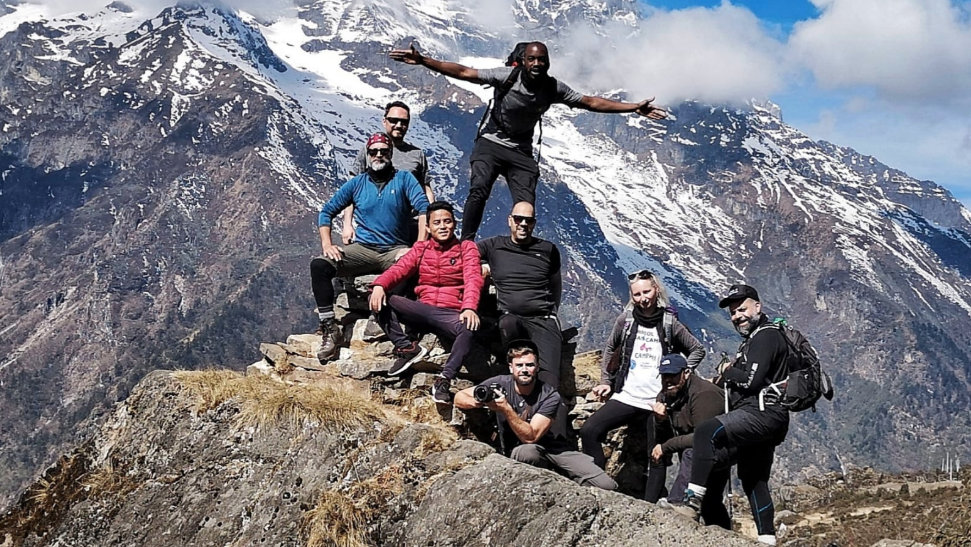 “This is a Bristol-based charity I am supporting by trekking to Everest Base Camp. A bunch of Bristolians will be making the trek to raise money for Phase Worldwide who were started to help support projects in some of the most remote and rural communities in Nepal and the world. In these areas, poor health, low levels of education and few livelihood opportunities trap people in a cycle of poverty. This cycle prevents people from taking control of their lives. Phase Worldwide work to end this through empowerment. They enable people to access knowledge, skills, services, whilst at the same time, strengthening local government provision. You can sponsor me at bristoltobasecamp2020.everydayhero.com/uk/team-duchess-media.