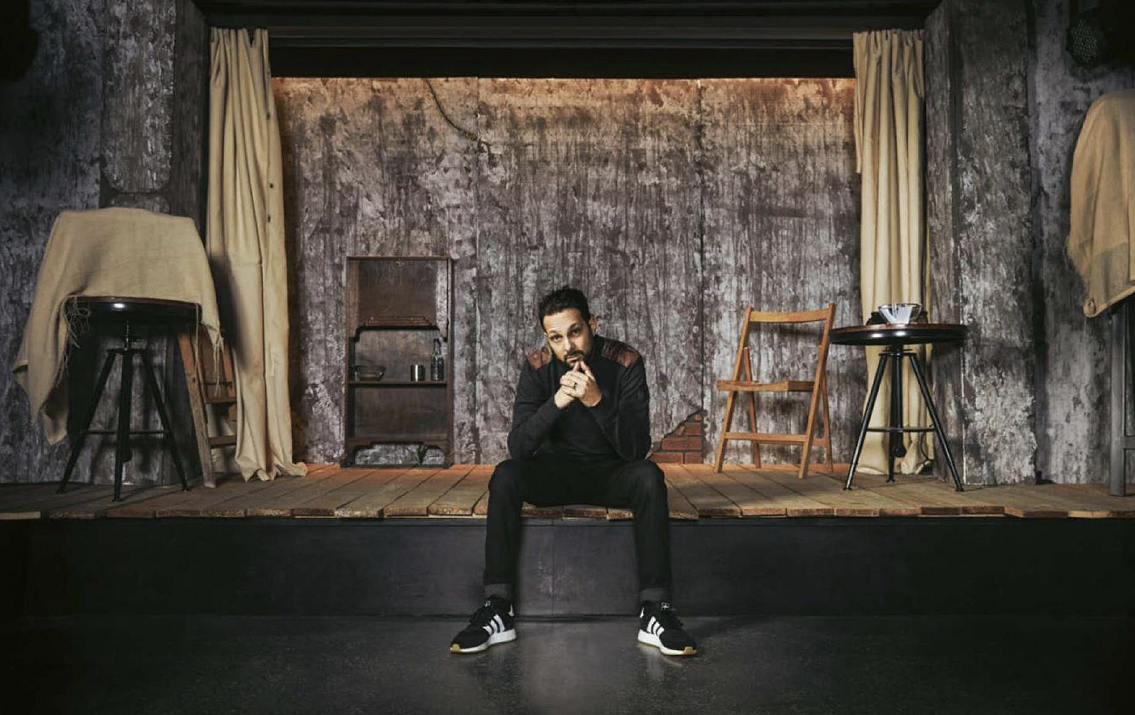 One of the world’s best known magicians is taking things back to basics when he performs in Bristol this week.

Dynamo is bringing his Abandoned Room show to the Harbour Hotel on February 13 and 14, with only dozens of audience members compared to previous shows he has performed in cavernous arenas such as the O2 in London.

The Abandoned Room was devised from Dynamo’s hospital bed while he was recovering from a severe bout of food poisoning, exacerbated by the debilitating Crohn’s disease that he has lived with his entire life.

His new show promises to be an “intimate and uniquely magical theatre space”, with only ten dates in February and March in five hotels across the UK, including the Bristol Harbour Hotel on Corn Street.

“I didn’t know whether I would be able to perform again,” the 36-year-old from Bradford, whose real name is Steven Frayne, explains over the phone to Bristol24/7.

Dynamo was introduced to the world of magic by his grandfather when he was 11. He later used his new found trickery to scare away bullies.

These kind of fundamental and intimate skills – rather than his made-for-television stunts such as floating next to a London bus – is something that Dynamo finds himself returning to in The Abandoned Room.

In contrast to sell-out shows at the O2, in this show – first performed last year at the opulent Mandrake Hotel in Fitzrovia in central London – he can return to interacting closely with audience members. 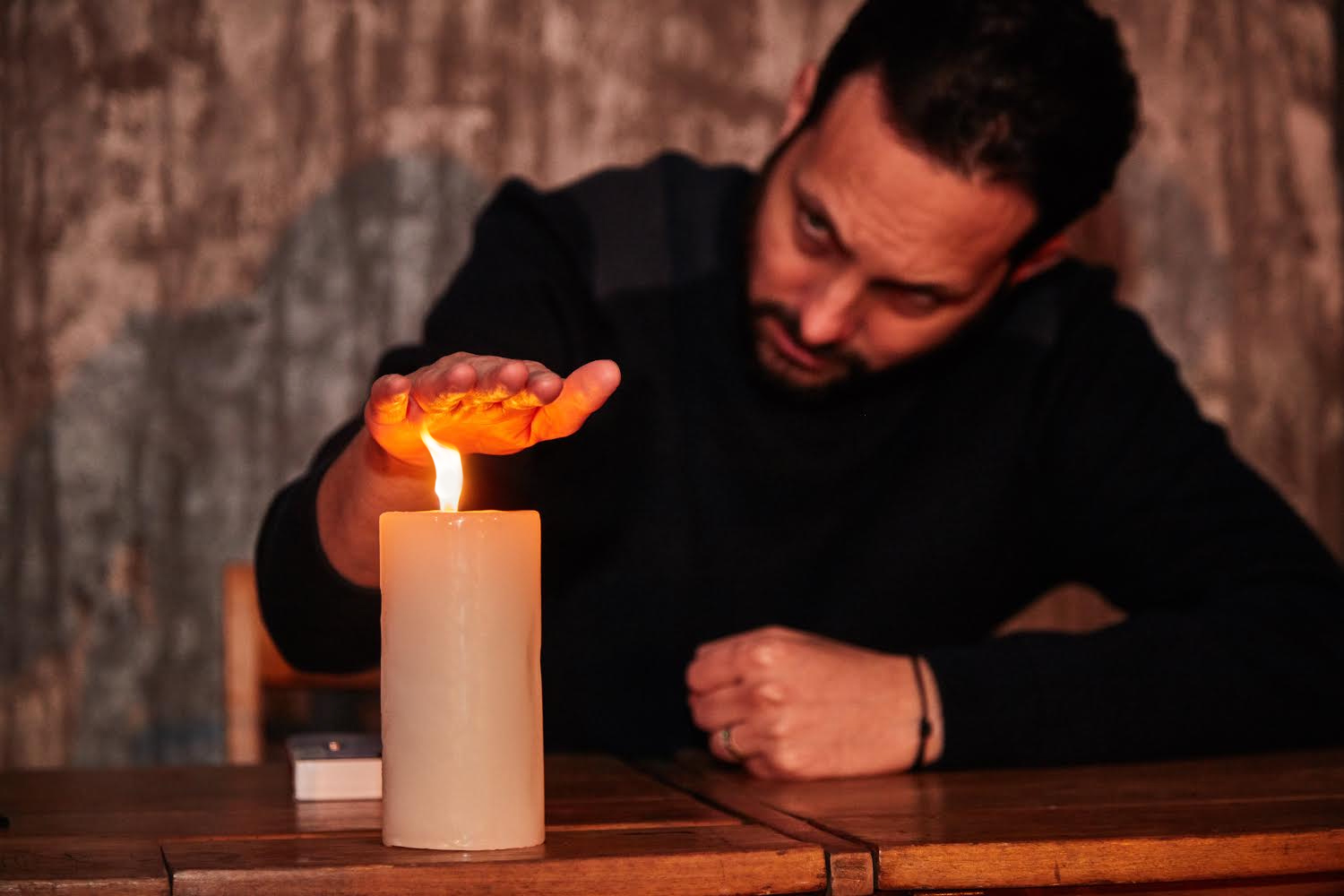 The Abandoned Room is designed to offer the best and most immersive experience in magic.

So was this move back to close-up magic motivated by the content of the show or a desire for something more intimate?

“More the fact that, due to my illness, I didn’t know whether I would be able to perform again.”

Dynamo emphasised how his health concerns led him to develop a show that didn’t require him to, in his own words, “physically do the magic”.

The restrictions placed on him during his time at hospital forced him to think up entirely new ideas for magic, and he admits that he is also “not ready for arenas (again) yet”.

Performing himself for the very first time in Bristol, Dynamo will not be alone during The Abandoned Room, with a host of other magicians joining him during his London shows.

“I’m just a huge magic fan,” he explains. “I want to be able to show other people the amazing magic I’ve been able to see.”

The Abandoned Room is at the Bristol Harbour Hotel at 7pm and 9pm on February 13 and 14. For tickets and more information, visit www.abandoned-room.com.

Read more: Behind the scenes at the Bristol Harbour Hotel