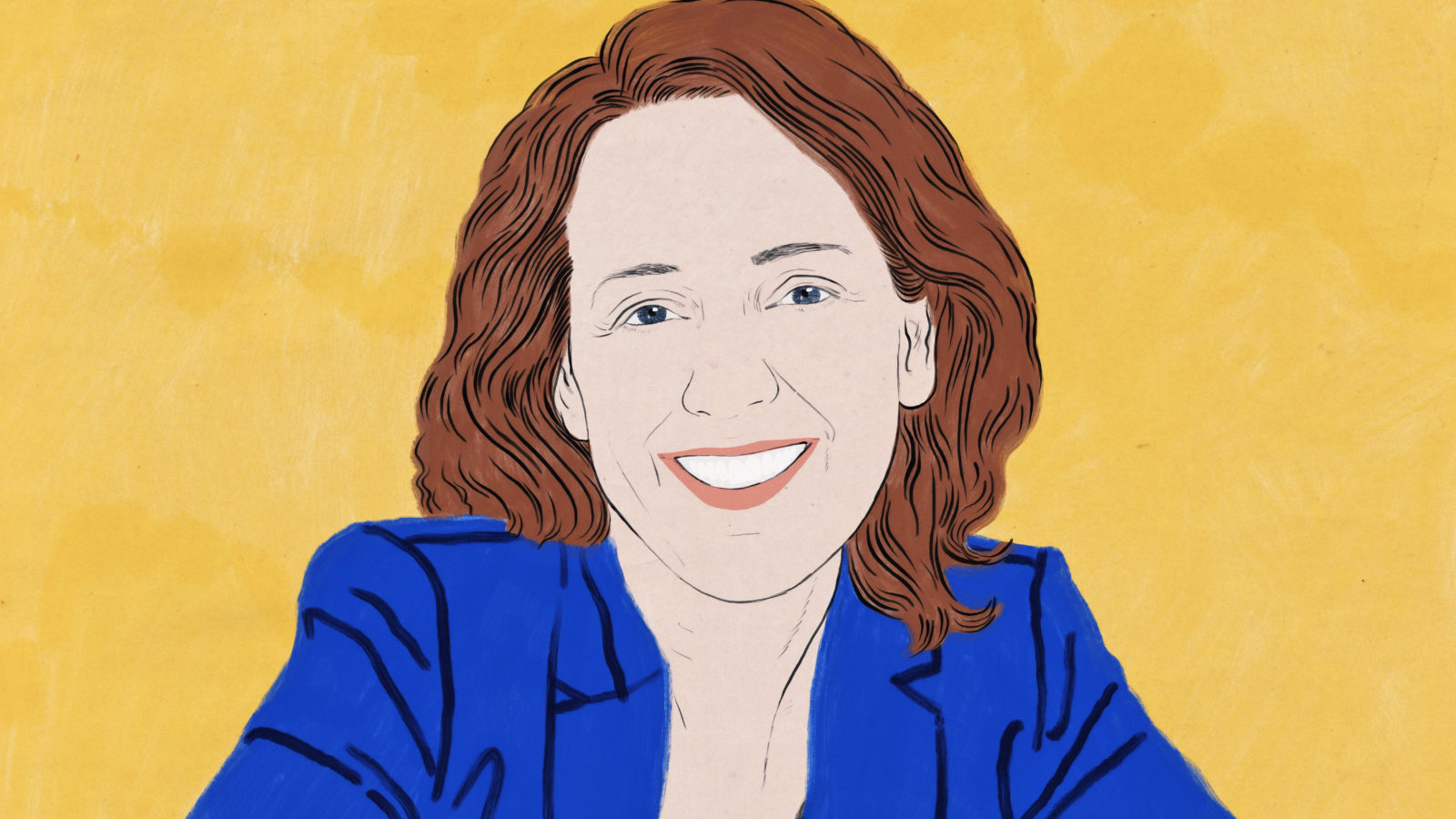 Claire Doherty had a rather unorthodox introduction to art – but then this is a woman who doesn’t like to do things by the book.

Wiping the raindrops from the wooden bench outside the Princes Pantry before settling down with a tea and bacon sandwich on an early autumn morning, she has the air of someone without a care in the world.

Yet behind an easy-going smile is the fiery glint of passion that has propelled a thriving career in the arts and makes her the ideal candidate to take on the challenge of turning around the fortunes of the flagging Arnolfini. 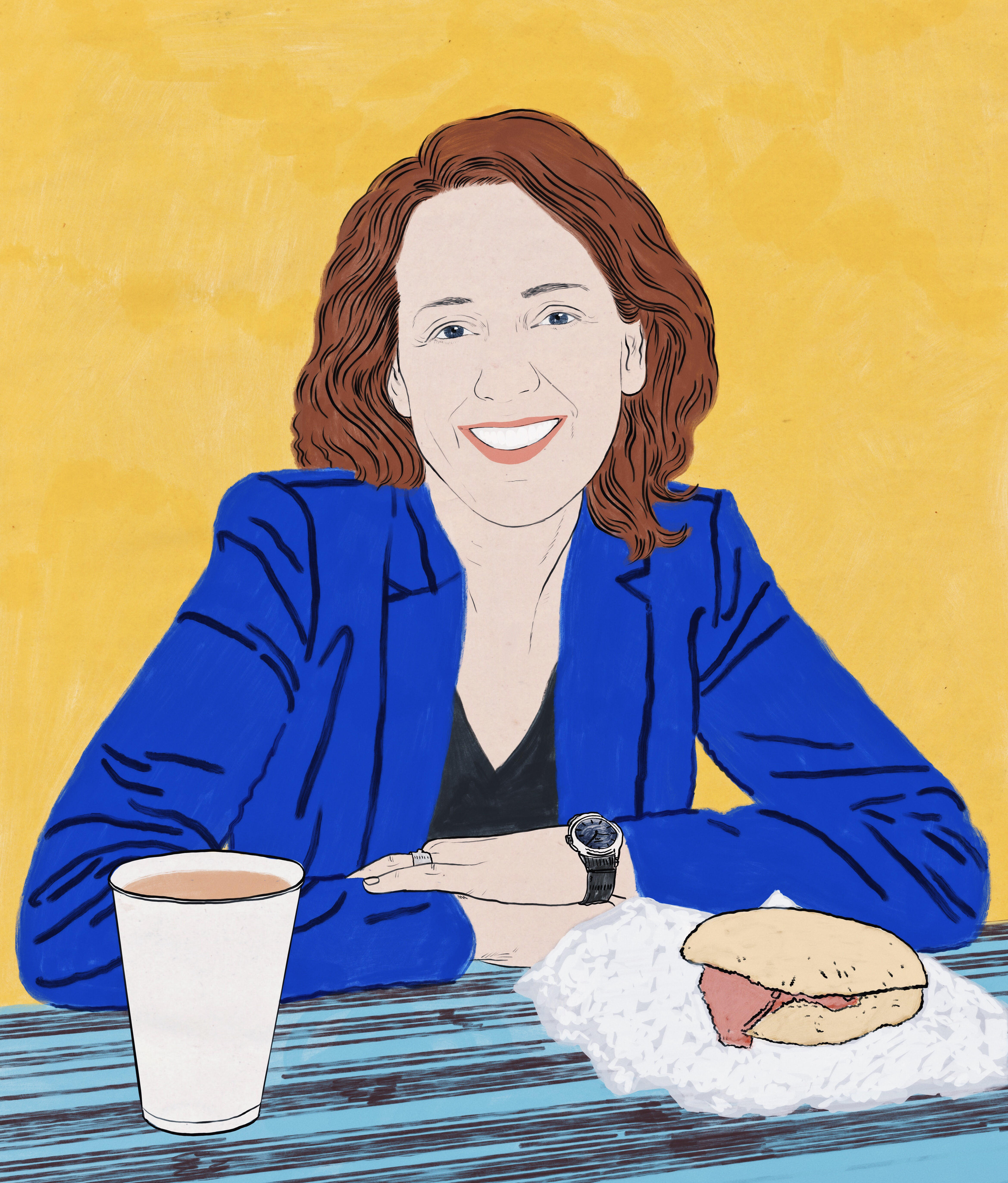 Not that she’s counting the days of a rollercoaster ride that has seen the art gallery lose all of its Arts Council England (ACE) funding and then pull off the scoop of the year, enticing Grayson Perry’s The Most Popular Art Exhibition Ever out of London for the first time.

The latter has by all accounts been a runaway success, with 75,000 people through the doors in the first six weeks. Claire believes this demonstrates the appetite for a world-class arts centre in the city.

Claire is renowned for her fresh approach to art and ability to make it relevant to the community it’s in. But her first brush with the art world came about in a topsy-turvy way.

“My dad was an insurance loss assessor for fine art, so he’s the guy who turns up when you have a loss or a burglary or something. I used to go along with him, so my first experience of art was when it had something catastrophic happen to it.”

Claire went on to study art history in London and says there were two feminist art historians who were very influential in shaping her politics.

“I ended up at the first Damien Hirst exhibition, serving chips,” recalls Claire. “In the early 90s, there was an incredible cohort of these young and exciting artists.

“I got involved in the architectural transition of the old power station that became the Tate Modern. It really helped me see the possibilities of how you might see the relationship between art and the city and imagine things before they happen.”

Claire made the conscious decision to leave the excitement of London and go to Birmingham.

“In Birmingham, I worked under an amazing director called Liz Ann Macgregor [now director of the Museum of Contemporary Art Australia]. She was this fantastic, fiery passionate Scot who used to walk around Birmingham in tartan Doc Martens.

“One of the things she installed in me was if you don’t understand your context and don’t connect, then forget it.”

After a number of years in Birmingham, Claire moved to Bristol to set up Situations. “It began with just me in a cupboard really,” she says. “Bristol is a place that allows you to experiment and allows you to fail.

“Situations became very well known for art commissioning and worked all over the world. When the Arnolfini job came up, I decided it was a challenge I wanted to take on.” 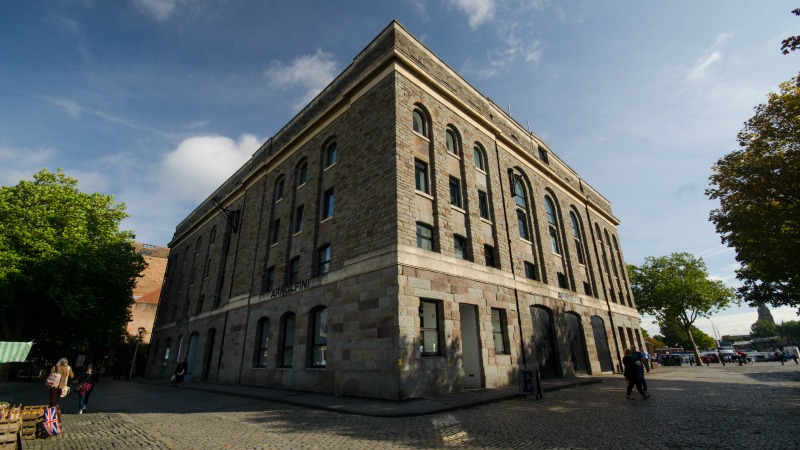 To date, Claire has said little publicly about the blow dealt by the loss of £750,000 a year in ACE funding. “The complete withdrawal of funds is a huge disappointment, but we are really delighted that the money was ring-fenced for visual arts in the city,” she says.

“It’s important to see the bigger picture. We all have an opportunity now to say how that money should be invested in the visual arts in the city and I hope the Arnolfini will play a part in that.

“The message is very loud and clear that the business model of the Arnolfini was not working. That’s my priority: I’m reinventing the organisation. It’s about not just holding a mirror to the city, but being active in change.

“I really believe passionately in artists as important agents for change – they help us re-imagine the future – and in the role that an international centre for the contemporary arts can play in supporting that in Bristol.

“I have been lucky enough to be a part of important moments in different institutions – these are also opportunities that can easily disappear, so it’s about having the courage to jump off the cliff.”

The Arnolfini has launched a project called ‘Imagine New Rules’, inviting people to join the conversation about what a contemporary arts centre in the city should be.

“My first rule is ‘start with where you are and grow the unexpected from there’,” says Claire. And the unexpected is undoubtedly what we should expect.

Read more: ‘People are readier to admit being a member of ISIS than a hipster’