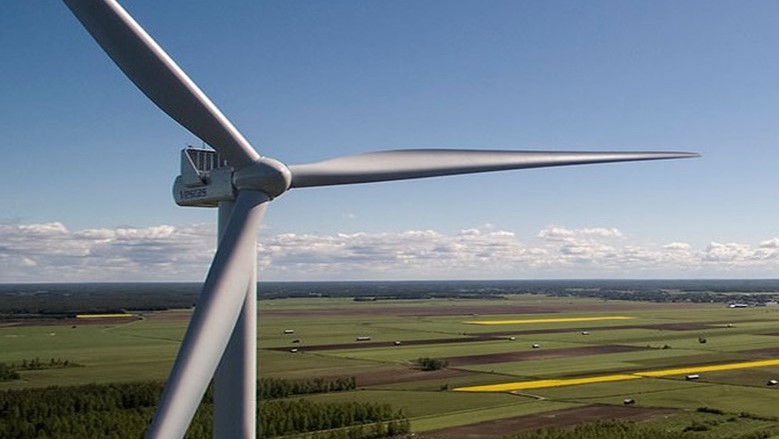 A wind turbine up to 150m tall could be built between Avonmouth and Severn Beach.

And the £5.4m community-led project to help tackle fuel poverty with clean energy has received a £650,000 boost.

Plans for the single onshore turbine, off the A403 Severn Road, have been submitted by Ambition Community Energy (ACE), a community interest company set up by charity Ambition Lawrence Weston.

If approved, the 4.2 megawatt structure will generate enough electricity to power 3,850 homes a year and save 2,162 tonnes of carbon dioxide annually throughout its lifetime.

The project, which is four years in the making, is the result of residents’ support for a turbine to provide affordable energy and is one of the objectives of the Lawrence Weston Community Development Plan.

Seabank Power Station, on an adjacent site, is objecting to the application on the grounds that a “potential catastrophic failure” could severely damage one of its cooling towers.

Bristol City Council is yet to set a date for planning committee members to make a decision.

A further £150,000 has come from City Funds – a partnership of Bristol & Bath Regional Capital, Quartet Community Foundation the local authority that aims to reduce inequality – for the planning and pre-construction stages.

West of England mayor Tim Bowles said: “A few days ago, wind energy was meeting 43 per cent of the UK’s energy demand.

“This is an incredible success story and local green energy schemes like the proposed new turbine in Lawrence Weston are playing an important part in making this happen. 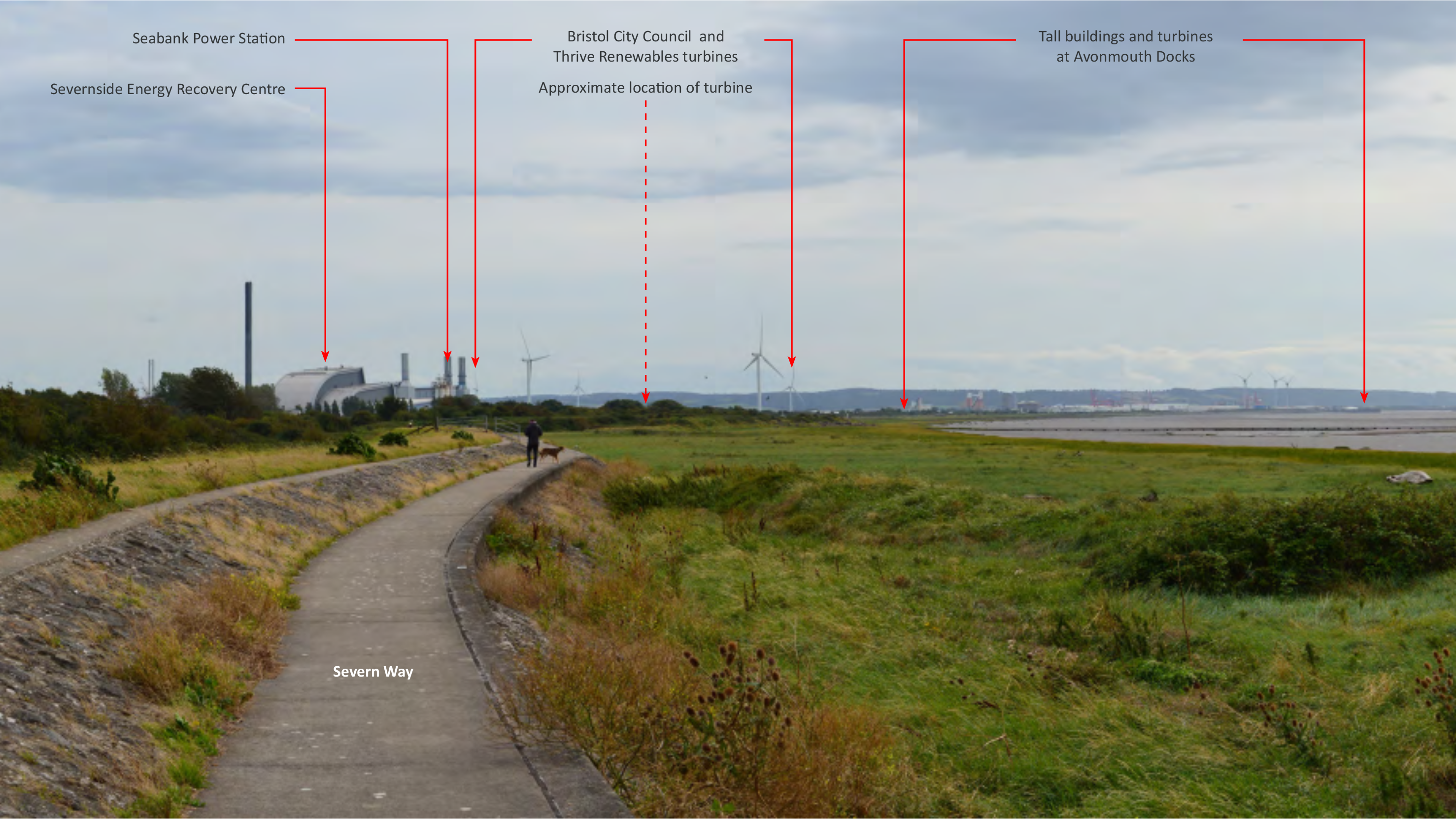 Speaking of the £150,000 cash boost from City Funds, Ambition Lawrence Weston development manager Mark Pepper said: “Not only will this project provide the direct environmental and financial benefits to Ambition Lawrence Weston, but we also hope this will give confidence to other community groups to make positive ambitious changes to their own communities in the future.”

“When built, this turbine is going to be an important asset for the Lawrence Weston community and contribute to Bristol’s carbon-reduction goals at the same time.”

In addition to saving a total of 94 megatonnes of CO2, the turbine would generate £50,000 for Ambition Lawrence Weston every year which would be reinvested into the community, including fuel poverty measures.