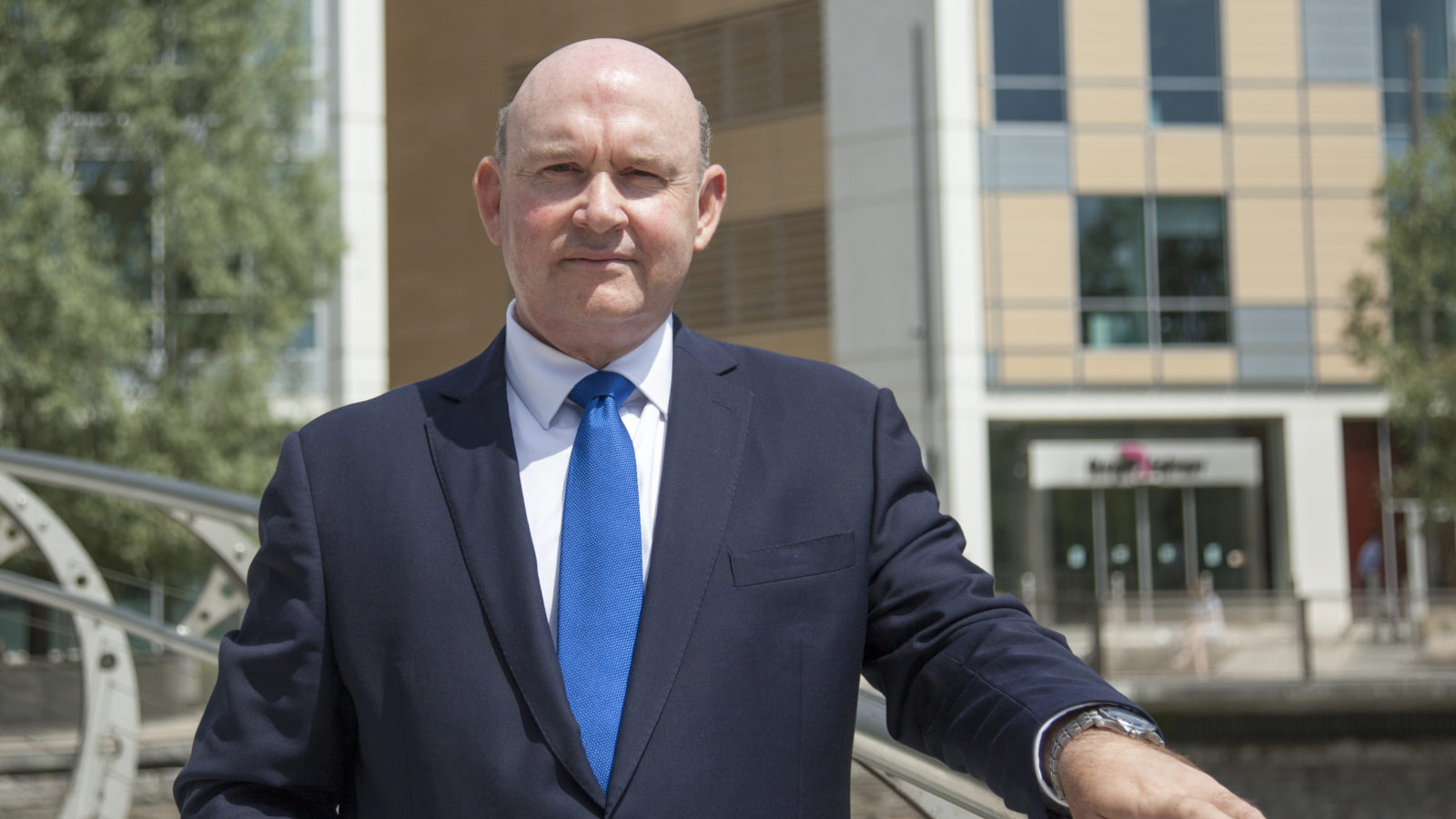 The West of England Combined Authority (WECA) has announced funding of £13m to encourage cycling and walking.

Work is already underway on £3m worth of temporary changes in Bristol, such as cycle lanes on Victoria Street, Lewins Mead and Stokes Croft.

The authority, made up of Bristol, South Gloucestershire and Bath & North East Somerset councils, will also fund £10m of permanent changes, such as citywide pavement widening in shopping areas including Bedminster Parade, Stapleton Road, St Mark’s Road and Clifton Village.

Pedestrianisation of the Old City, and the introduction of a bus priority route over Bristol Bridge, will also benefit.

If successful, the temporary measures may become permanent.

The announcement comes on the same day as Extinction Rebellion calls on both WECA and Bristol City Council to bring the city’s air pollution within legal limits by April 2021, with a week-long series of protests due to start on Monday.

Sport England has announced that the number of people cycling in the area has doubled from eight per cent to 16 per cent over lockdown.

West of England mayor Tim Bowles said: “During the lockdown many people have taken advantage of quieter roads to walk or cycle more regularly.

“This new funding is helping to make sure we can safely move around our communities again, but also aims to create a long term, positive legacy of more cycling and walking in the region as restrictions ease.

“We have a real opportunity to capture the positive changes we have seen to improve the physical and mental health of residents and cut carbon emissions, improve air quality and ease congestion across the West of England.”