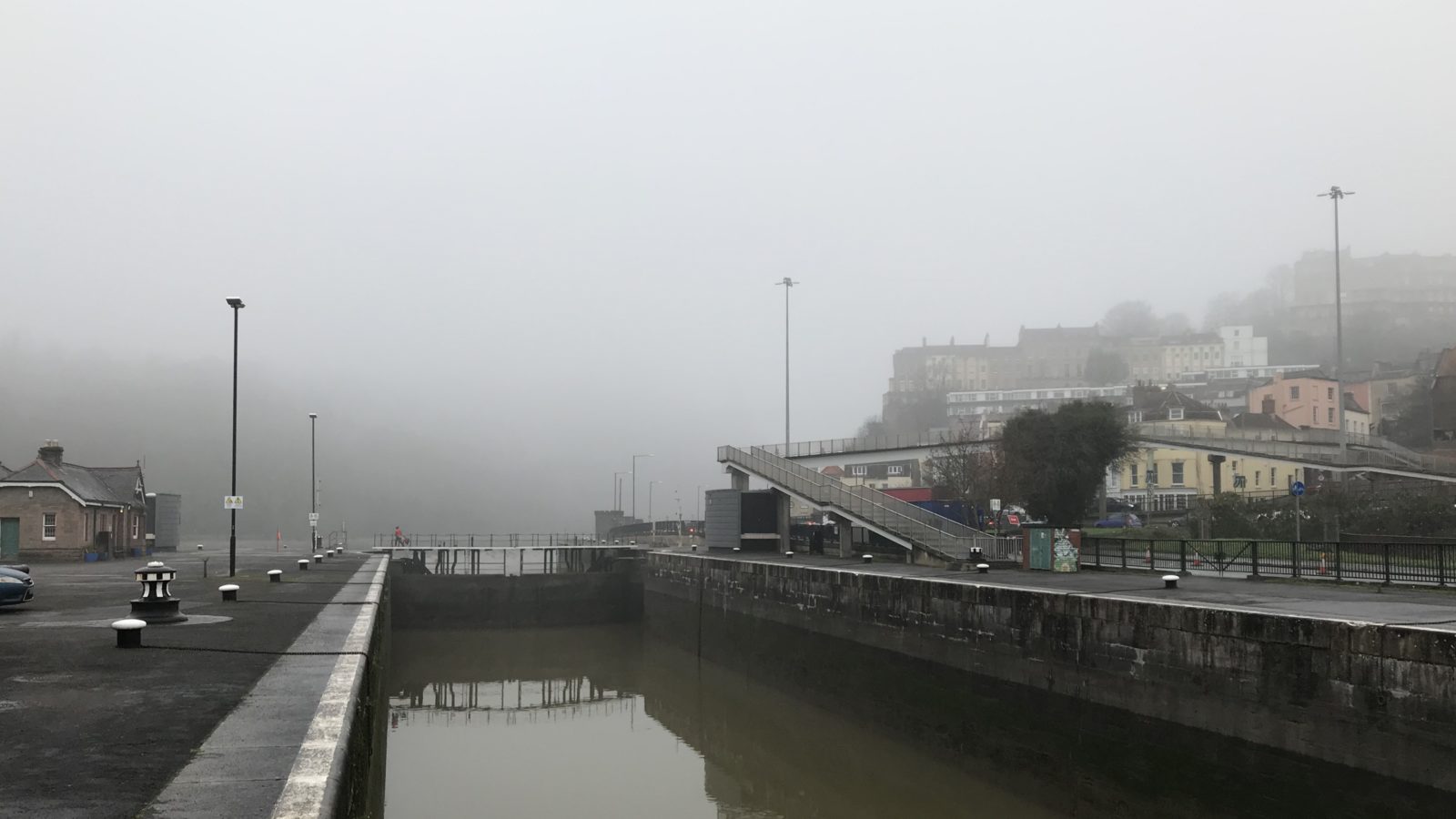 At what was at times a tetchy public meeting, Bristol mayor Marvin Rees appeared in front of local residents for the first time to talk about the city council’s Western Harbour plans.

The scheme could create up to 2,500 new homes alongside offices, student accommodation, retail and leisure, with many at the meeting clearly unhappy about proposals to demolish the Plimsoll swing bridge to free up land for the ambitious development.

At a packed Holy Trinity church in Hotwells, Rees listened patiently and made notes as various members of the public spoke at the meeting that had been organised by the local branch of the Labour Party, and postponed from November due to the general election.

The mayor then outlined his plans in a 15-minute speech before having to leave early to pick up his children.

Rees stressed to the audience of several hundred people – with many left outside unable to get into the church as it had reached capacity – that the Western Harbour is currently in the pre-planning stage.

But he added that it is “not a viable option to keep (the area) as it is”.

One of the biggest rounds of applause came when one member of the public said that the Plimsoll bridge should not be removed, which each of the three released plans for the area include.

Another member of the public told Rees: “We do not want high rises this end of the docks. It would quite simply be vandalism.”

During his speech, Rees said that a new community within the Western Harbour – an area comprising parts of Hotwells, Ashton and Spike Island – should be a development made up of both private homes and social housing.

“Doing nothing is not an option,” the mayor said. “All of the big decisions we have in Bristol involve trade-offs. Everything has a cost.”

He added: “I’m happy for someone to make a decision. But we must go to the next step and then confront the consequences of decisions.

“Every decision has a consequence. And sometimes, what we think are good decisions can still have negative consequences for some people. And we need to deal with that.”

Read more: ‘We want to be positive about the Western Harbour, but we don’t know how’