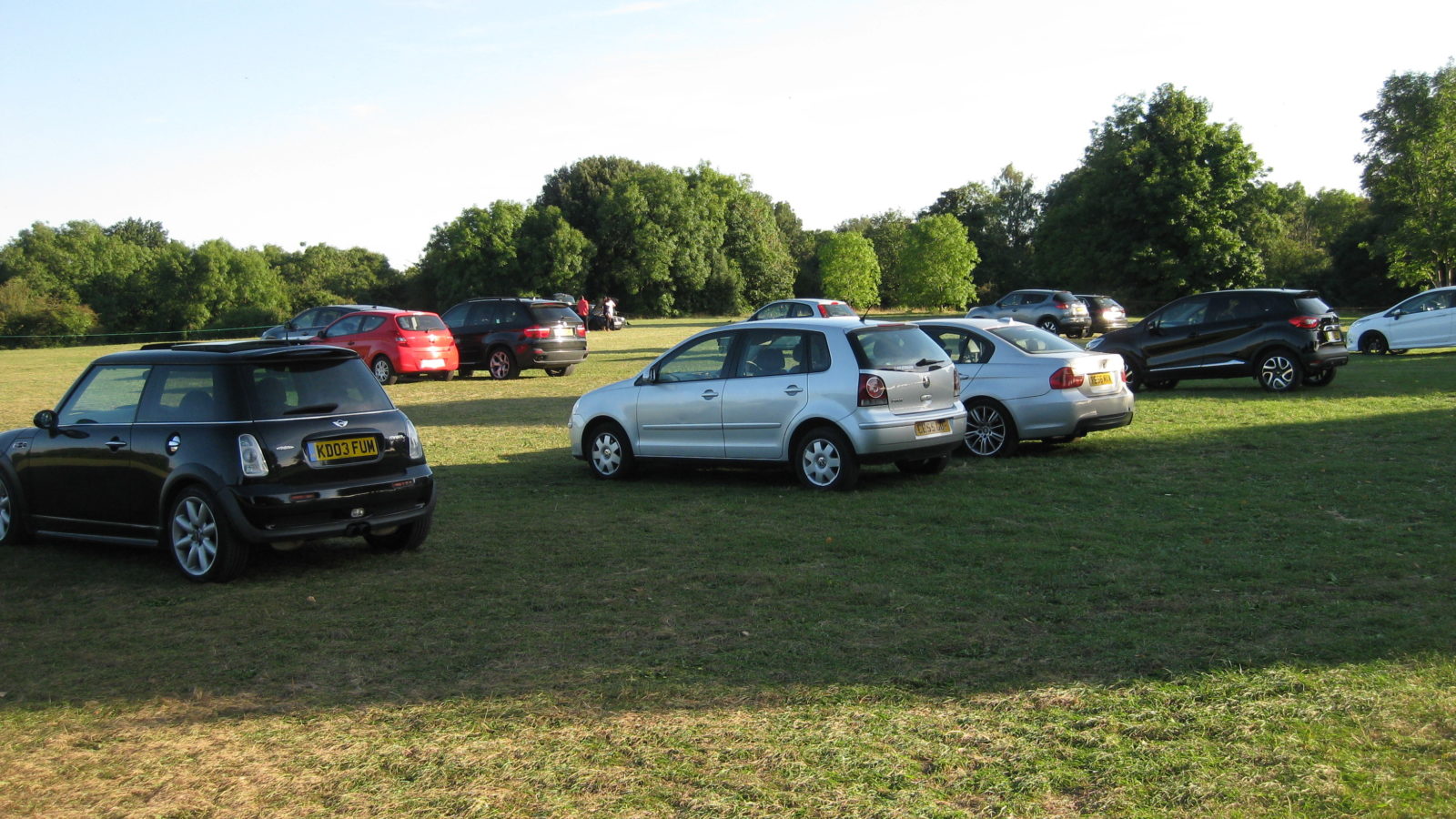 Questions have been raised as to whether a controversial 20-year deal allowing Bristol Zoo visitors to park on the Downs was “democratically signed”.

The zoo has been granted a licence allowing it to use part of the public green space for customer parking for up to 28 days a year until 2039.

The licence was granted by the Downs Committee under an agreement struck behind closed doors in July last year.

The deal was finally exposed under the Freedom of Information Act last week after repeated requests to the committee for information went unanswered.

Now two councillors on the Downs Committee have said they were not party to the licence agreement and were not even told about it.

The 14-strong committee comprises representatives from Bristol City Council, which owns Durdham Down, and the wealthy and influential Society of Merchant Venturers, which owns Clifton Down.

The licence agreement appears to have been signed by members of a subgroup.

At a meeting of the full Downs Committee on Monday, Kye Dudd, Labour’s cabinet member for transport, said: “I personally don’t know what the deal is or what agreement has been sought or what licence has been issued.

“I would have expected at least an exempt paper just so I can see for my own benefit that we are getting good value for money or that the trade-off of allowing parking on the Downs is worth it.

“But I haven’t seen any paper, no documentation, so I just think that’s poor practice really.”

Peter Abraham, a Conservative councillor for Stoke Bishop, said he and a council officer had both tried but failed to find a record of the subgroup decision and any subsequent endorsement by the full Downs Committee.

“There wasn’t any record of it at all,” he said.

“Although I think the majority of us agree that a lease should be assigned to the zoo, and that is the proper and correct thing to do, I think there are a number of people who are concerned that we don’t seem to have had a record and this seems to have been done in a way that we do not understand that can happen.

“So that is the question: Was it democratically signed? I’m not sure it was.

“I’m looking for assurances that decisions of this nature will not be taken by just one or two people but will be negotiated and agreed and come back to the full committee for endorsement so that we can be transparent about it.

“If there is commercial sensitivity, we have a system for dealing with that. It should, in my belief, clearly come as a proper report, clearly telling us that a 20-year lease has been signed.” 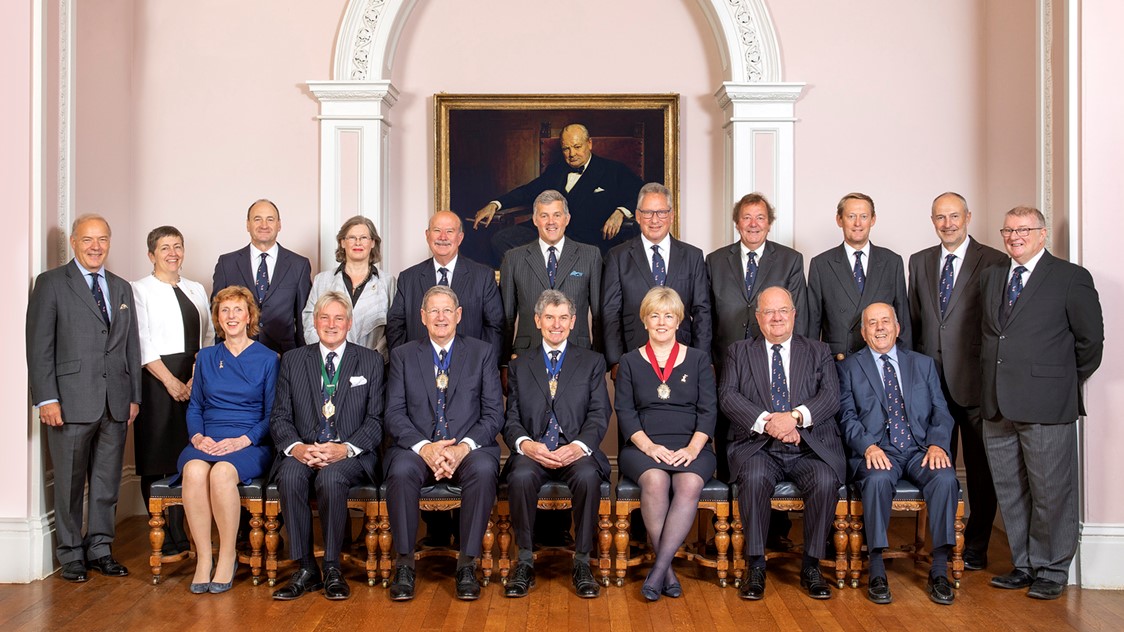 But Merchant Venturer Tim Ross said any suggestion due process had not been followed was a “misapprehension”.

He said: “A couple of assertions have been made there that I find very, very uncomfortable indeed, suggesting that one or two people are doing things, and suggesting that things haven’t been done properly.

“The terms of the agreement were approved on the 1st of July, 2019, and it is effectively minuted but the details are not recorded because it was deemed to be commercially sensitive.

“They had been detailed in a formal paper which went to the Downs Committee and were confirmed later at the next meeting of the events and finance subgroup, where again all the detailed terms were recorded.”

The Local Democracy Reporting Service and campaign group Downs for People have been unable to find any record of the decision in public papers to the committee.

Ross asked lord mayor Jos Clark, who chairs the committee, whether the matter was going to be discussed in private as she had proposed at the start of the meeting.

Clark said: “I think it’s probably wise to bring this conversation to an end. What we need to do is get some clarity from officers looking at agendas and minutes.”

Committee member Don Alexander told BBC Radio Bristol on Monday that a report on the licence agreement would be brought to the meeting.

But no report, either public or exempt, was mentioned during the meeting or indicated on the agenda of the meeting on the council’s website.

Alexander, a Labour councillor for Avonmouth & Lawrence Weston, said the committee had been working for a long time with the zoo to reduce the amount of parking on The Downs.

Campaign group Downs for People, which is opposed to parking on the 1.34-hectare slice of Clifton Down, has called on the committee to review the decision to grant the licence.

Dr Justin Morris, chief executive of Bristol Zoological Society, said: “Under this renewed licence, we are also permitted to park cars on a small area of The Downs, off Ladies Mile, for controlled overflow parking on our busiest days, for up to 28 days per year. We have not applied to extend our permitted use of this area for more than the minimum time granted.

“The area is less than half of one per cent of The Downs and we take our use of this area very seriously.

“We use this area only when necessary and do so as a responsible approach to dealing with high visitor numbers. We are committed to encouraging guests to use sustainable transport whenever possible.

“Bristol Zoological Society is not a public body and as such is not required to publish the details of this or any other agreement.”