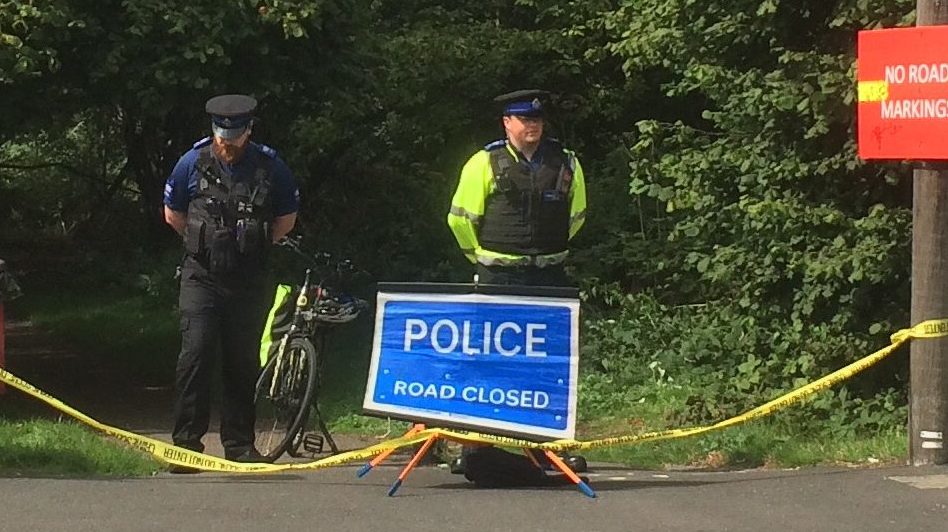 A police officer sustained severe facial injuries while attempting to detain a suspect in Staple Hill on Tuesday night.

The officer, now in a stable condition, was taken to hospital where he will undergo surgery.

Two men have been arrested on suspicion of drugs offences and a police cordon remained in place throughout most of Wednesday close to the Bristol & Bath Railway Path as further searches were carried out. 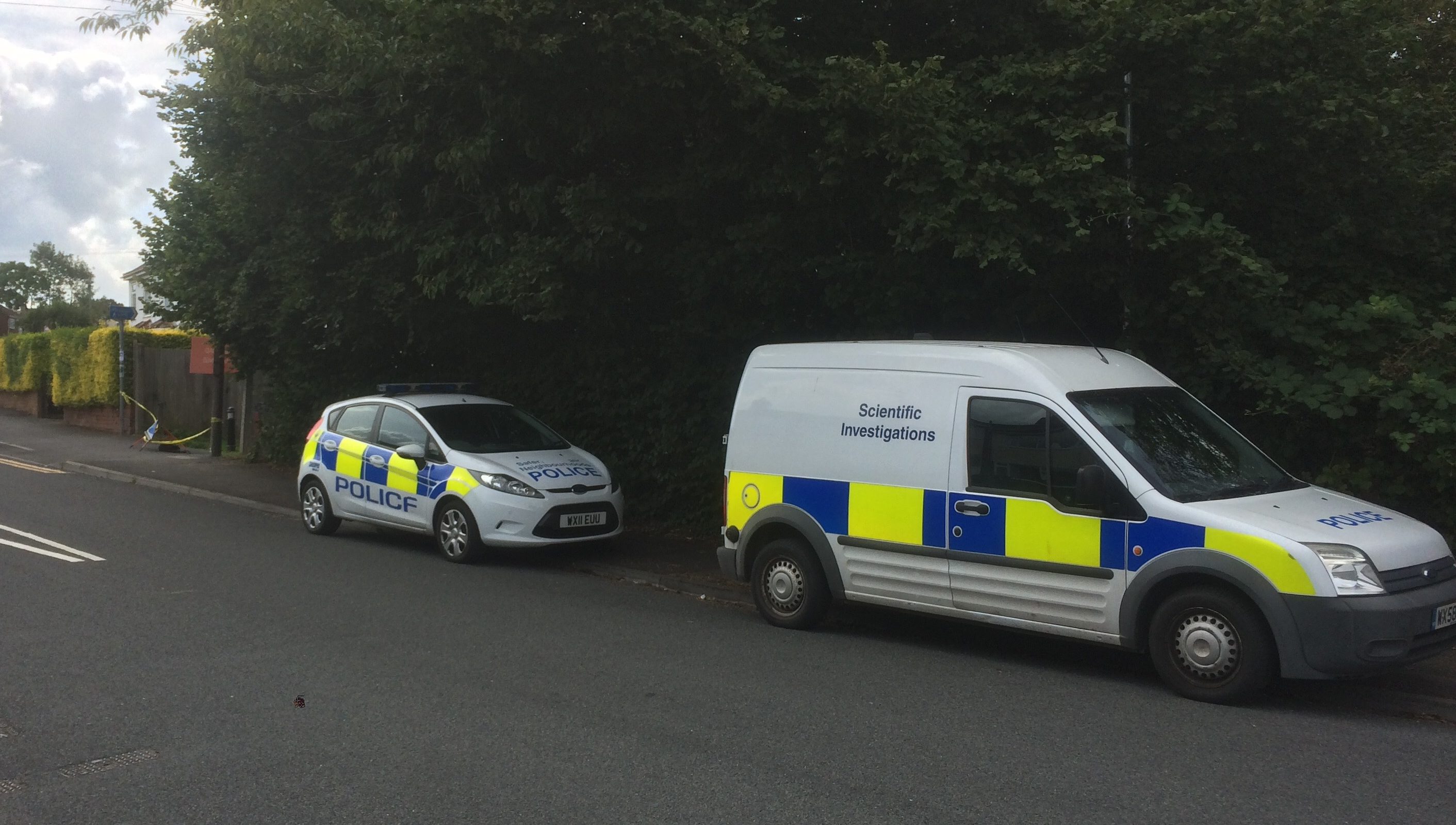 A police cordon remained in place on Wednesday

It was around 7pm on Tuesday when officers spotted a suspicious vehicle outside a building supplies company. The car drove off and was seen a short time later in Kensington Road.

When police approached the vehicle, the three occupants got out and ran off in different directions.

One suspect was seen heading along a footpath off Acacia Road and an officer chased after him. While detaining the suspected offender, the officer suffered severe injuries to his face.

A quantity of suspected class A drugs and other items, including cash and mobile phones, have been recovered from the scene and the car has been seized for a full forensic examination. 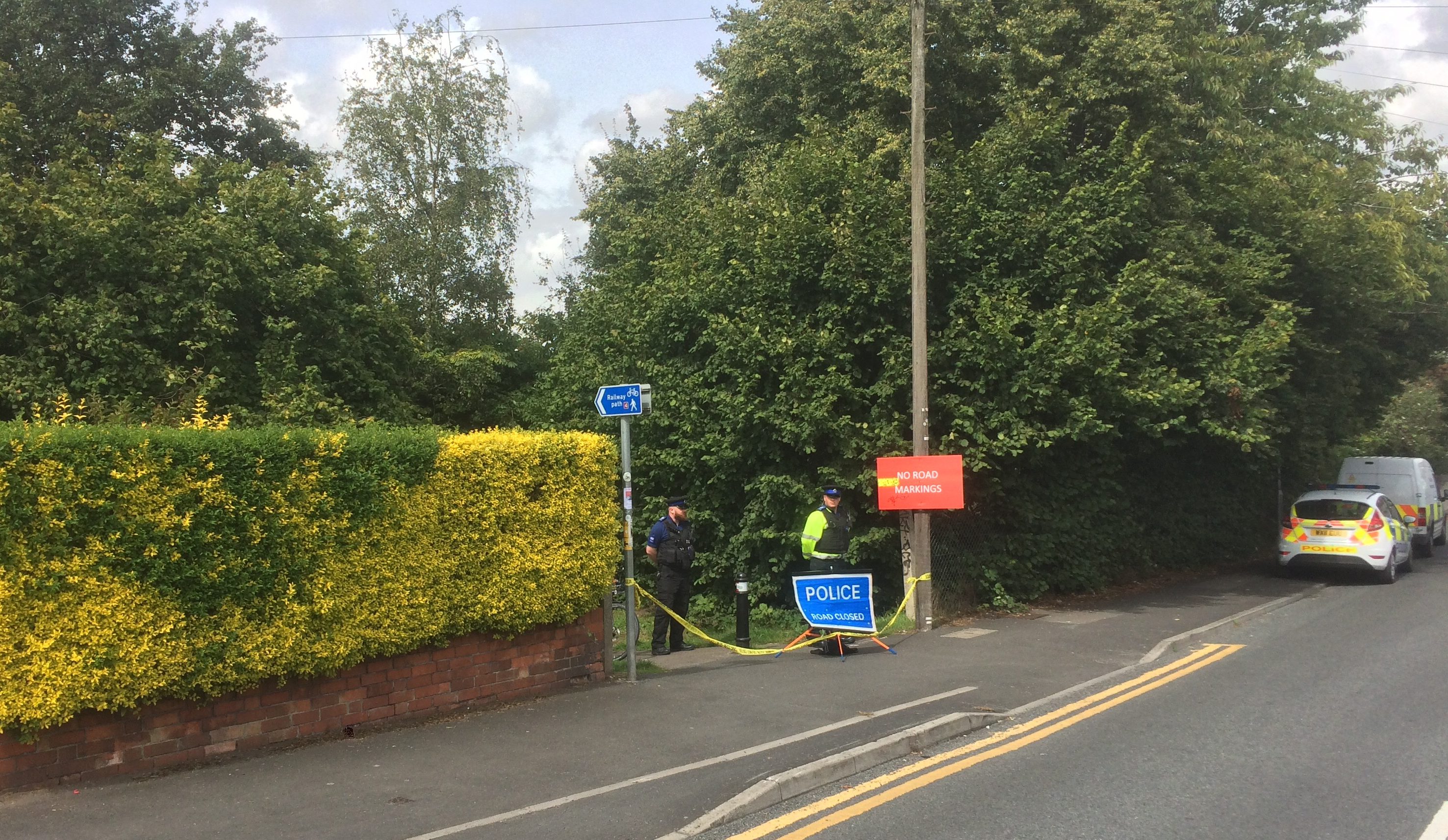 A quantity of suspected class A drugs and other items, including cash and mobile phones, have been recovered from the scene 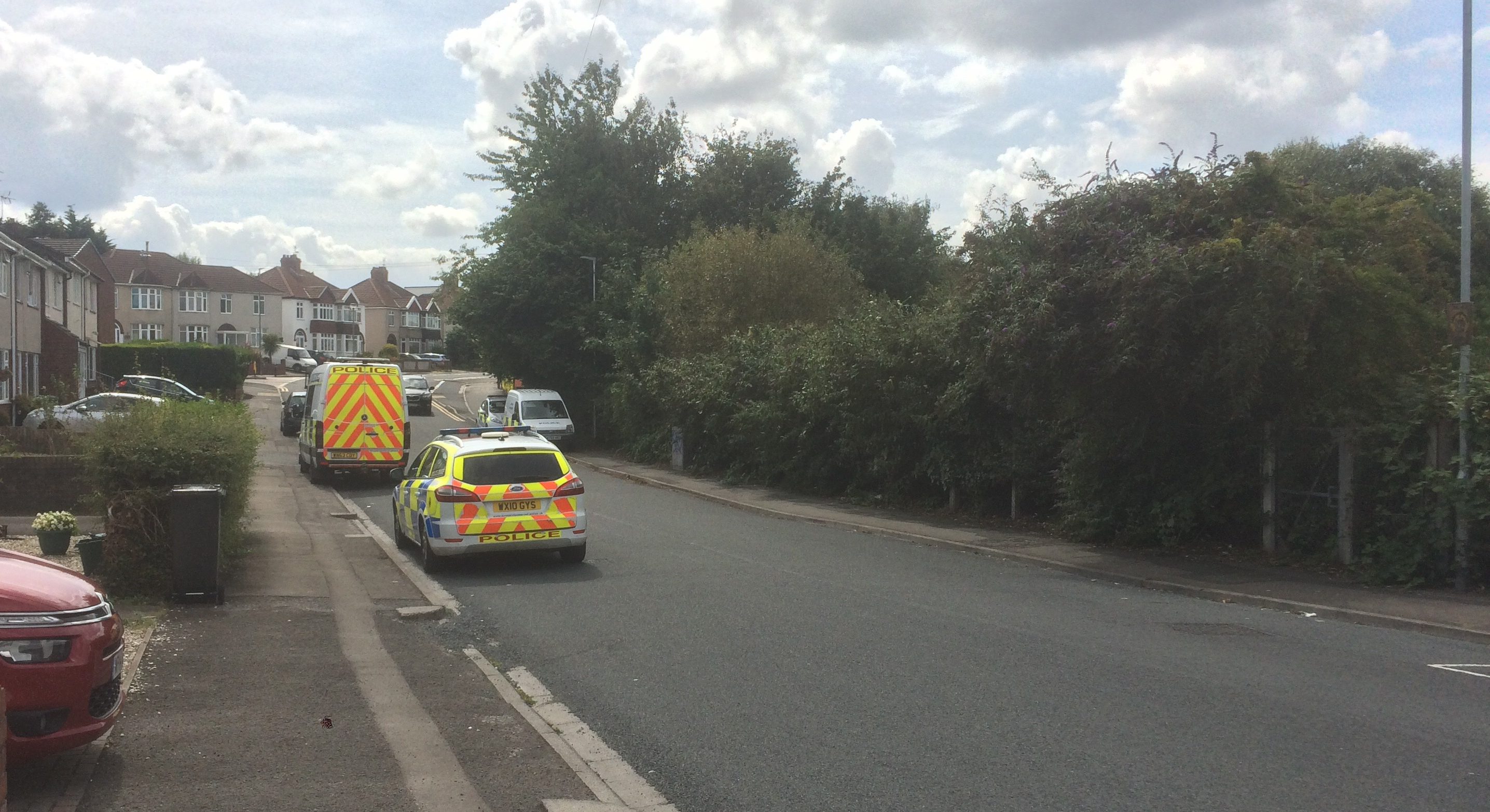 All photos by Joe Fox