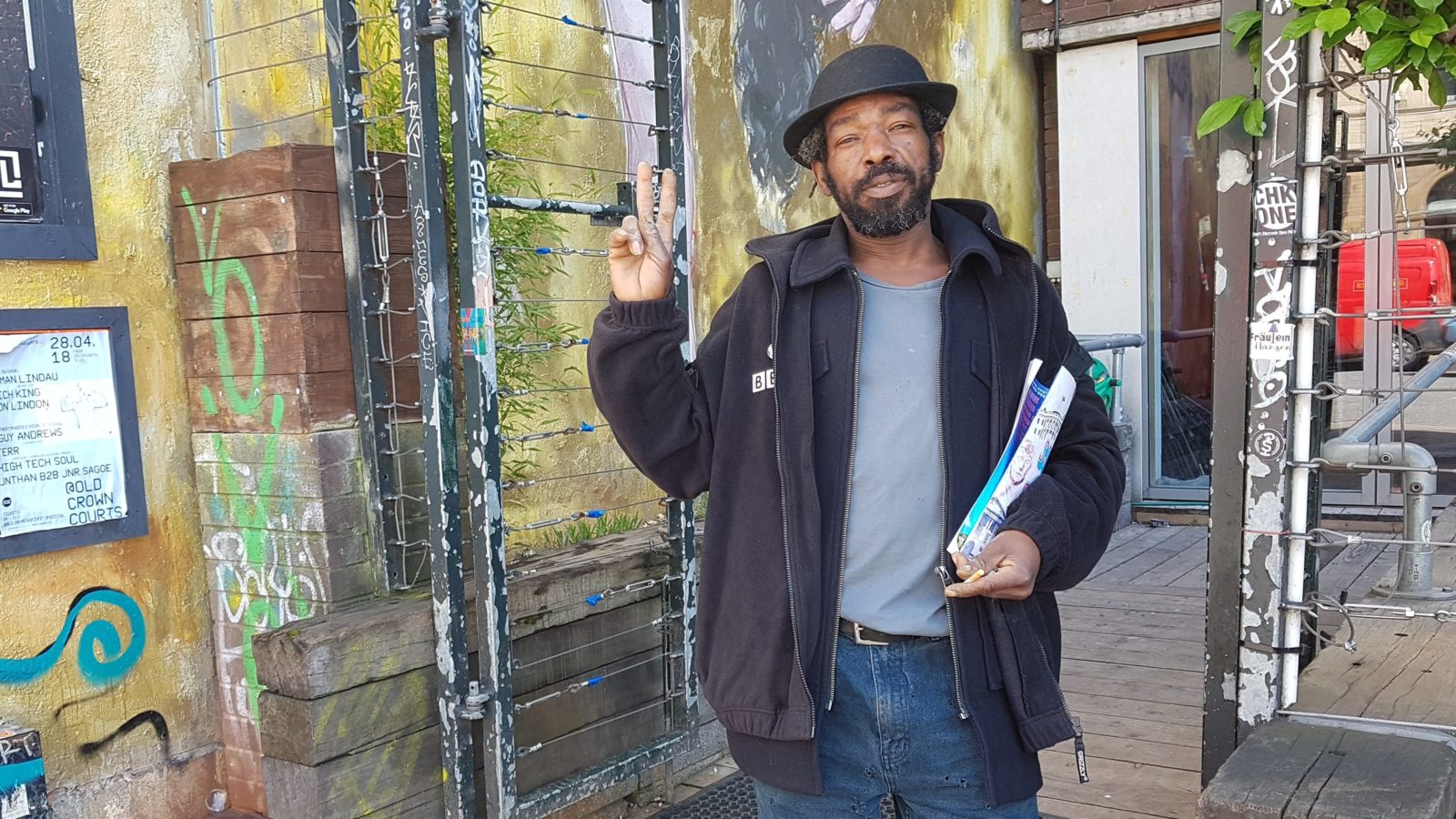 It is some eight months since the people of Bristol rallied, donating more than £10,000 to buy a van for much-loved Big Issue seller Jeff Knight.

The popular character remains a familiar figure in Stokes Croft, where he brightens the day of passers by with his cheerful greetings, and he now has a secure place to call home that enables him to stay off the street at night.

The people who launched the van campaign are – with Jeff’s blessing – appealing once more to the wider community in Bristol to ask for some practical support in maintaining and repairing the vehicle.

Jeff is also seeking a place, or places, where he can securely park the van and stay as his current location won’t be available for much longer. The Big Issue seller values his privacy and has solar panels, enabling him to be completely self-sufficient so he doesn’t need any extra facilities. 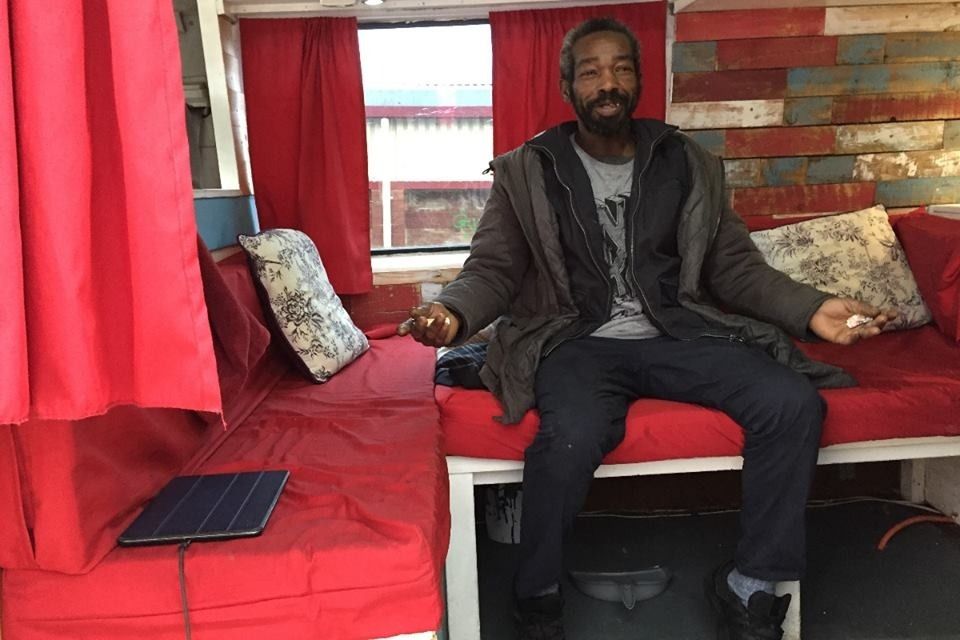 “It’s about encouraging a community to give a bit of practical support,” explains Deasy Bamford, one of the driving forces behind the Jeff’s Van campaign.

She adds that in the beginning, it was about responding to a crisis and now it’s about coming up with a sustainable, practical support network.

No further money is required as there is an amount held in an account from the initial fundraiser at Christmas.

“He likes his independence, but he’s given his permission for us to appeal on his behalf,” adds another person behind the campaign who prefers to remain anonymous.

“He has got a network of people, it’s just having a bit more practical support.”

Some of the support needed includes: drivers to move the van and take it to its MOT, repair and maintenance of van and solar panels, someone with safe private land who could offer Jeff a place to park.

Anyone willing to offer help, or interested in further details can email jeffsvanbristol@gmail.com.

Read more: ‘The Big Issue has helped me become myself again’