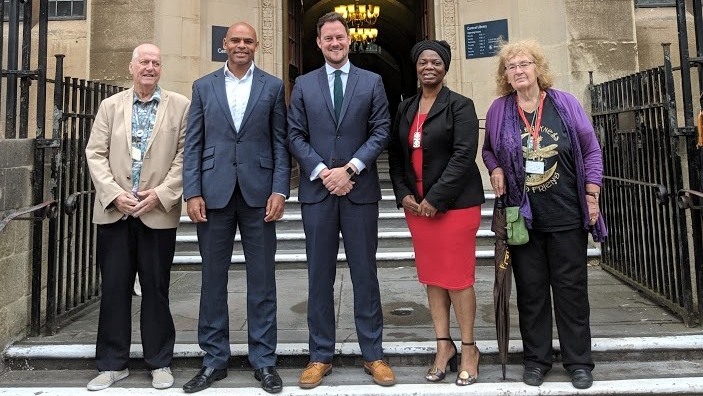 The shadow local government minister was given a tour of Bristol Central Library during a visit to the city in which he studied at university.

Stephen Morgan heaped praise on mayor Marvin Rees for keeping all of Bristol’s libraries open, but library campaigners are not convinced by the plaudits.

Morgan said: “Since 2010, under the Tories, nationally some 100 libraries have closed each year. Here in Bristol, mayor Marvin Rees’ Labour administration have kept every single library open and are investing in the service.

“Labour councils are facing budget cuts from the Government which are three-times worse than those faced by Tory authorities. As I saw first-hand today in Bristol, despite the continuing ideological austerity, Labour-run councils are protecting people’s services.” 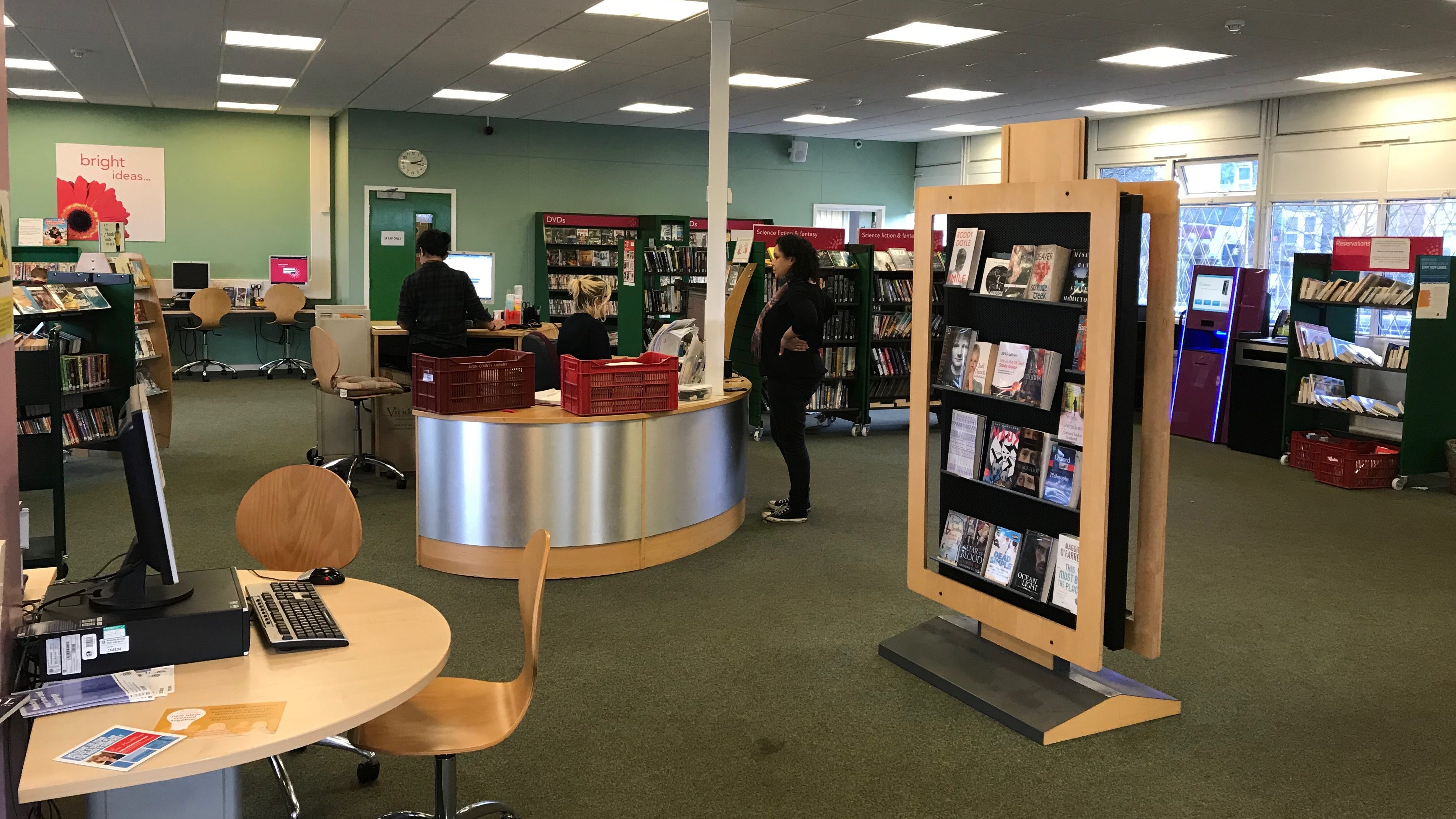 During the visit, Bristol’s mayor and the MP for Portsmouth South discovered that they had both previously lived on the same street: Alma Vale Road in Clifton.

Rees, who showed Morgan around Central Library with deputy mayor Asher Craig, said: “Working with local communities, we are proud to have protected each and every one of Bristol’s local libraries – extending opening hours and safeguarding them from central Government cuts.

“This is testament to our hard work to turn around the dire council finances which we inherited, and to our commitment to protecting frontline council services while cutting a million pounds a year out of council senior management.”

Funding for Bristol’s 27 libraries is not guaranteed beyond 2020, a year which will see a mayoral election.

A Bristol Libraries Forums spokesperson said: “The mayor may pose in front of the Central Library to showcase his and Labour’s achievements in Bristol but in reality he has said ‘there is no doubt the library model is not fit for the 21st century’, has started moves for co-location of libraries with public services, wants to offload them to volunteers, and transform them into community hubs and art places.