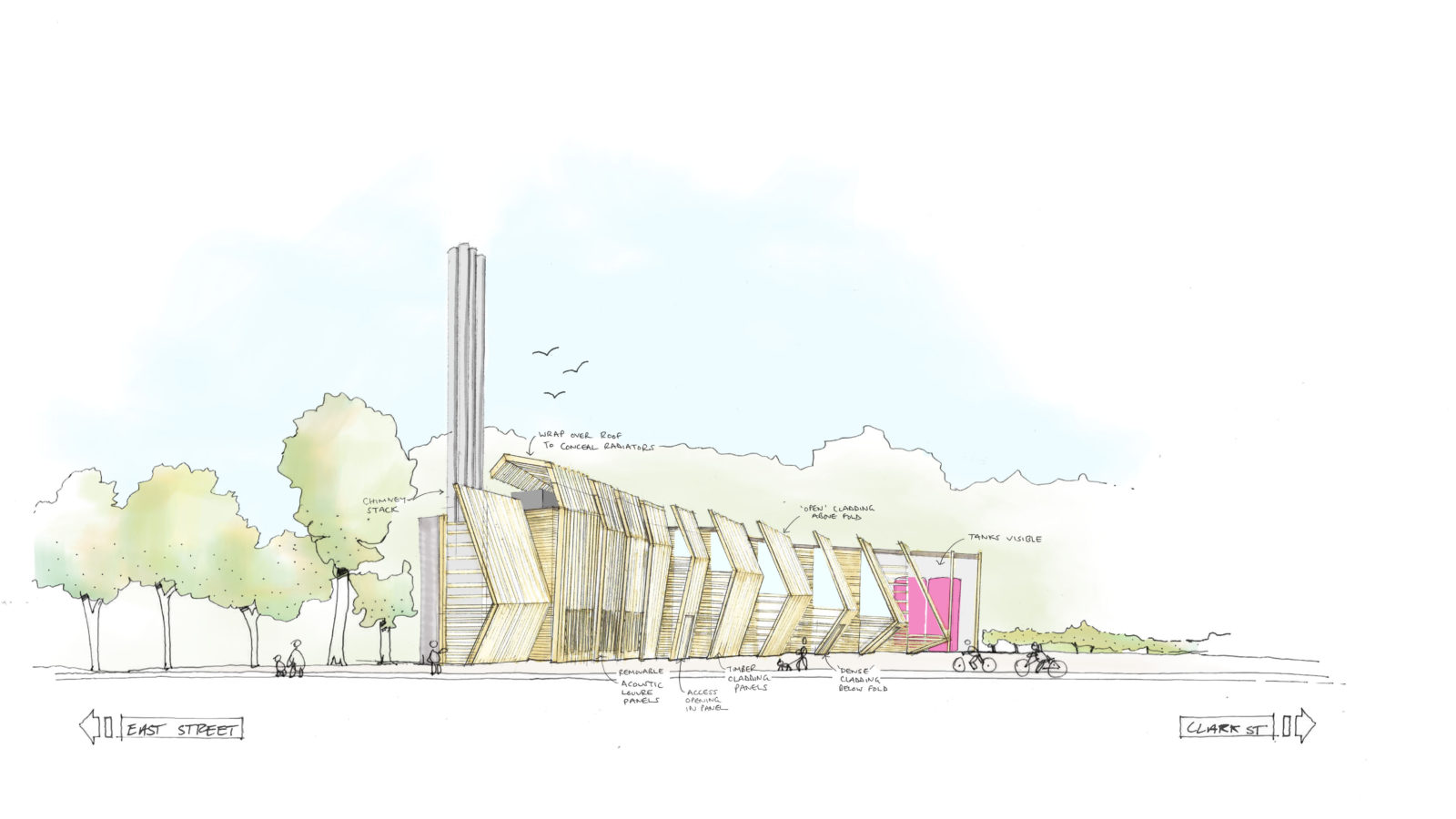 Residents are invited to give their views on proposals for a new £11m energy centre in Bedminster at a public drop-in event on Wednesday.

The brownfield site between East Street and Bedminster station is earmarked for extensive regeneration, but Windmill Hill and Malago Community Planning Group (WHaM) has raised concerns about what they say is a ‘piecemeal’ approach to developments.

Confusingly, this is not the only energy centre on the cards for the area, and different plans submitted by Rollo Homes have already prompted a raft of objections from residents and neighbourhood groups. A second public drop-in event on revised plans by Rollo will take place on Thursday.

Richard Clarke, managing director of Urbis, said he has held a number of consultations with neighbourhood groups and ward councillors and is really pleased by the response so far.

The developer, who has also submitted pre-planning applications for more than 300 homes, 30 per cent of which will be affordable, said his proposals include provision of an annual fund to help tackle fuel poverty.

People living within a mile of the energy centre will be able to apply for a share of this fund that it is hoped will help up to 20 homeowners a year.

Addressing some early concerns about air pollution, he said the prevailing wind on the centre’s proposed site goes over low lying areas, rather than directly over Windmill Hill.

The plans also include a 31metre high chimney and a public right of way for pedestrians running along the western edge of the site.

Clarke promised there will be no noise pollution from the proposed centre and added that every effort has been made to come up with a design that is visually attractive and interesting, rather than just a solid concrete block.

South Bristol Energy, part of an investment company specialising in low carbon energy production, will deliver the scheme if it gets the go-ahead.

The public consultation will take place at Windmill Hill Community Centre on Wednesday, June 28, from 3pm to 8pm, where people will be given opportunity to ask questions, raise concerns and give feedback. Proposals will also be on display at Windmill Hill City Farm from July 3 – 17.

Read nore: Is Bedminster to get its own version of East Berlin?’