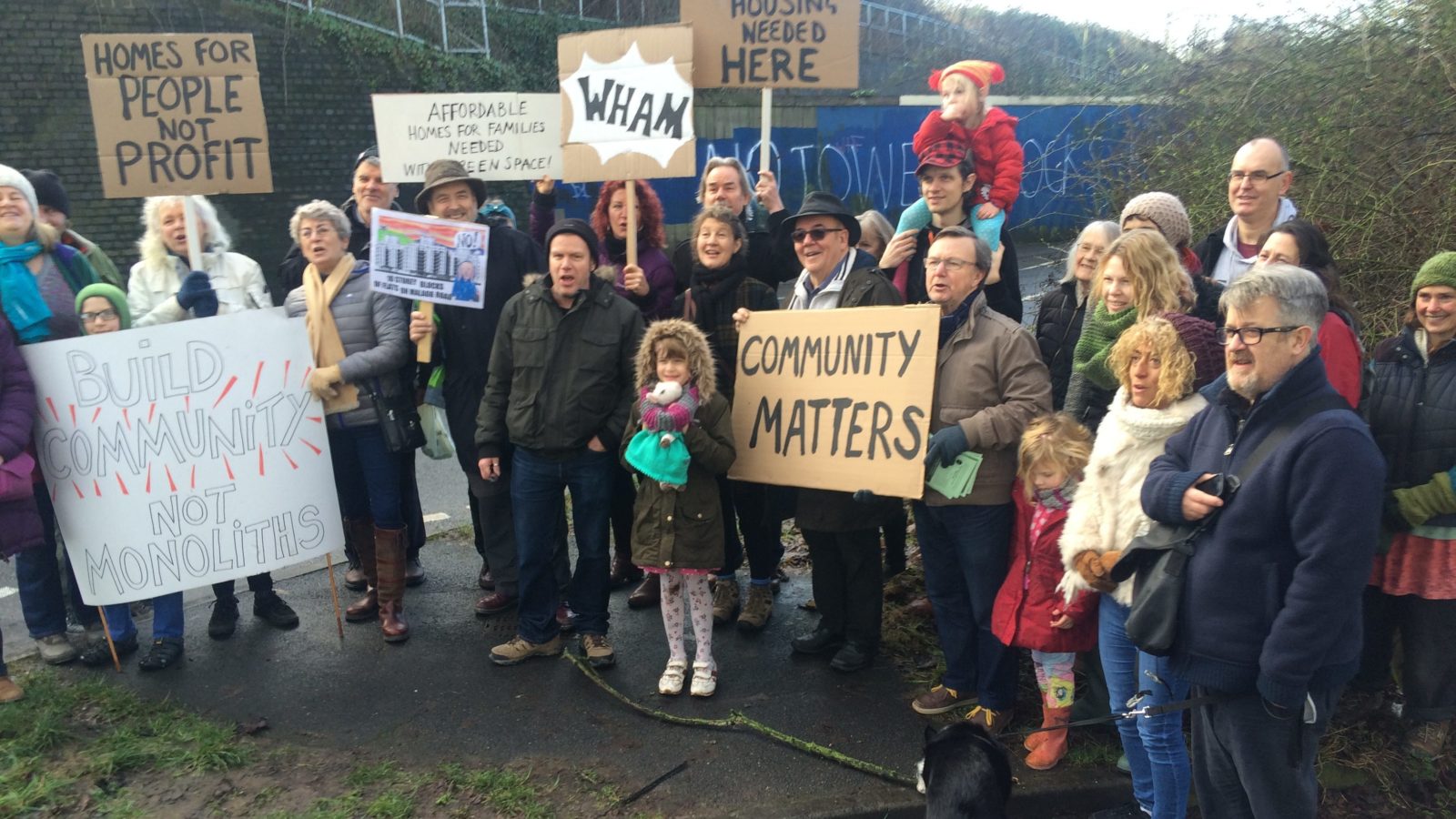 Revised plans for more than 200 homes and an associated energy centre on Malago Road will be on public display in Bedminster on Thursday.

The initial proposals from Rollo Homes prompted opposition from residents and neighbourhood groups, who raised ‘grave concerns’ about a number of issues, including air pollution, lack of affordable housing and the negative impact on nearby households.

Anger was also directed at the developer over a failure to consult with the community about the plans.

Bristol City Council’s planning department has received more than 200 objections to the housing development, while an additional 85 groups and individuals have lodged their opposition to the proposed heat and power energy centre.

Paul O’Brien, of Rollo Homes, said the company has taken comments from residents and the council itself into account and revised proposals accordingly, adding that his team is working to have all of the new information ready to share with residents at the consultation event.

The Rollo proposals form just part of a raft of planned developments for the former Pring and St Hill Site on Malago Road. A drop-in consultation is also taking place on Wednesday concerning a second energy centre on the site being proposed by Urbis Homes.

Howard Purse, chairman of the Windmill Hill and Malago Community Planning Group (Wham), said: “Wham has always been pro-development – we see that as a site that really needs development. It’s a great opportunity for a development that could really enhance the whole of South Bristol, so the right proposal would be fantastic.

“Unfortunately though, there are six developers that are developing it in a piecemeal way and the heights of the buildings are rising higher and higher.

“That, for us, is completely unacceptable. It’s not in the centre of the city and it’s completely out of order. We can see that it’s possible – we look at places like Wapping Wharf and we do not see any reason why something similar could not be done where we are.

“The local authority has a responsibility to recognise this as a major development and it needs someone to oversee it to ensure the site’s development is suitable for the area. If it’s just left to developers, they are going to maximise their profits at the cost to the city.”

A spokesperson for Bristol City Council said: “All planning applications must undergo a strict process of public consultation and assessment before a decision is made.

“Applications that are significant in scale, or have attracted a lot of public comment are taken to the council’s development control committee to be decided by councillors. Recommendations made to the committee are based upon this strict process being followed.”

The public consultation will take place in a marquee on the former Pring and St Hill Site on Malago Road, on Thursday, June 30, from 4pm to 7.30pm, where people will be given opportunity to ask questions, raise concerns and give feedback.

Members of the public will also be able to view plans and leave comments online.