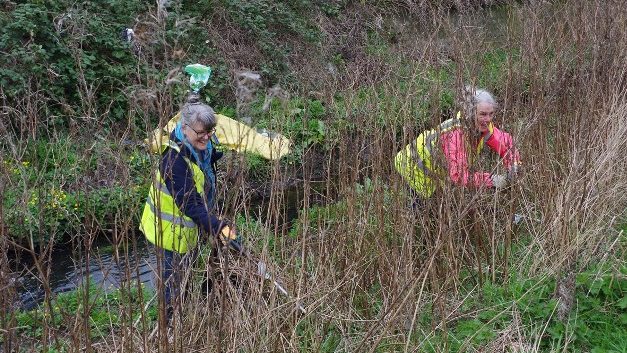 Overgrown with weeds, overrun with litter and plagued with dog mess, ‘the tip’ was just another long-neglected spot in a disadvantaged area of South Bristol.

That was until a small group of volunteers launched an ambitious bid to transform the Brixham Road open space into a berry maze for people of all ages in the area to use, forage in and enjoy.

The unique idea is the first of its kind in the UK and has already captured the imagination of the community who have got involved with three litter picking events, added messages of support and pledged donations. 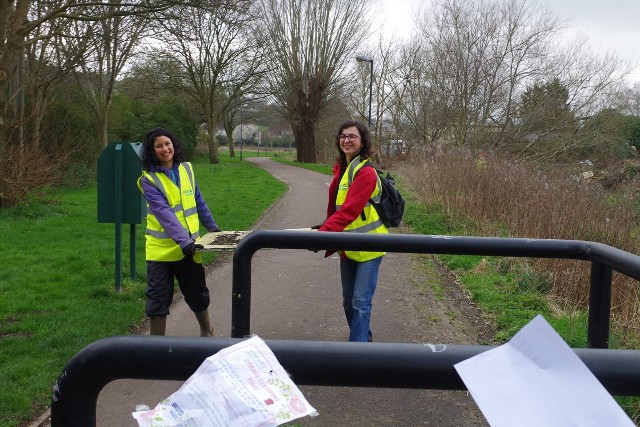 As the fruits of their labour begin to pay off, the team behind the bid is appealing for help to get the project up and running as there is still a long way to go to reach the £3,500 fundraising target. 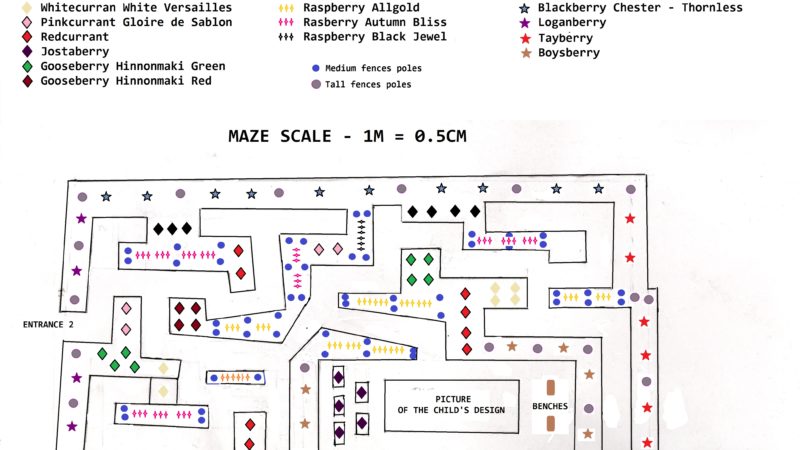 She added it could even one day become a tourist destination.

McKett said: “The little community taking care of the Brixham Road Open Space is building a berry maze instead of a field of overgrown weeds. It will be open for all the community for foraging and for the enjoyment of all passers-by.

“It is community involvement at its best, the residents who participated in the litter picking event in October last year have voted with an overwhelming majority for this project.”

Rubbish cleared from the site: 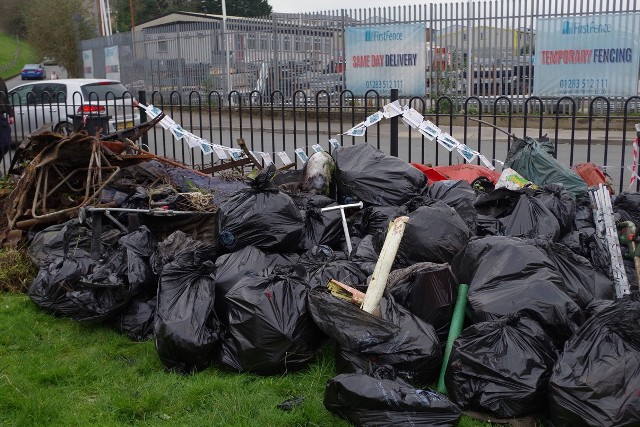 The final design for the maze was created by nine-year-old Harry Ward who won a competition organised for children of Parson Street School.

Harry with his winning design: 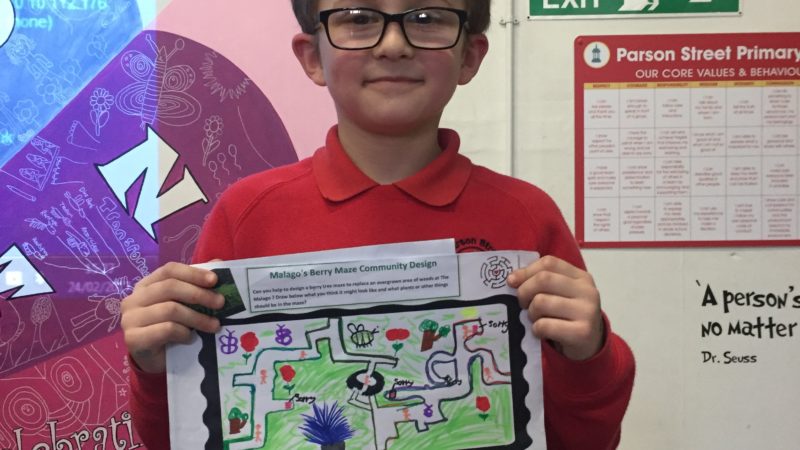 Deputy head teacher Louise Hopcroft said the school is “overjoyed” to be working alongside the community on the project and added that everyone will benefit from its transformation into an amazing space for children to play in and explore.

Pupils will be involved with planting and maintaining the The Malago Greenway Berry Maze.

Bristol Parks has given the project the green light so the team is now applying for grants to raise the necessary funds, as well as collecting donations via a fundraising page.

It is hoped work to build the maze can begin in November 2017 ready for a grand opening in June 2018.

Any offers of support, volunteer help and donations in goods will be gratefully received. Contact organisers at malagocommunity@gmail.com.