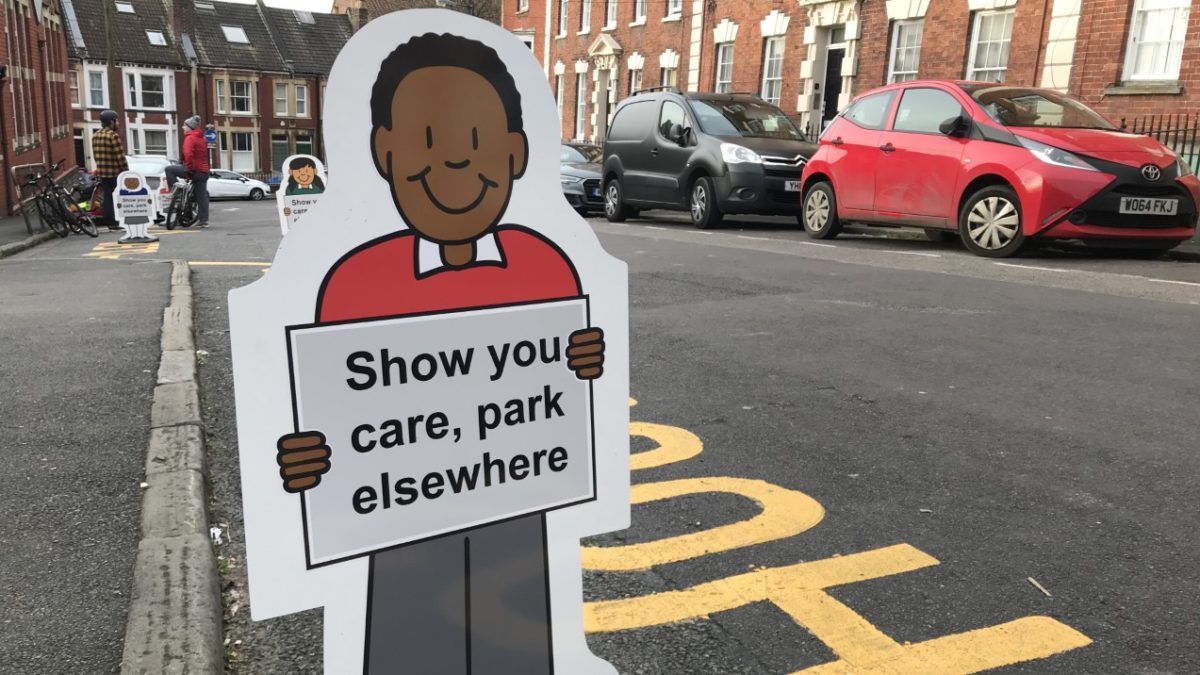 A new pilot scheme has the potential to transform the school run for children and their families in Bristol.

From Monday, the streets immediately outside Wansdyke Primary School in Whitchurch and St Peter’s Primary School in Bishopsworth have become pedestrian and cyclist priority zones directly before and after the school day.

They are the first schools in Bristol to take part in the council’s ‘School Streets’ scheme, which will be in operation for 18 months as part of a bid to make the roads safer for children and parents, while also encouraging alternative and cleaner methods of travel, such as cycling or walking.

The sites will be monitored and, if successful, the scheme could be rolled out across the city.

Residents living within the new school street zones have been issued with permits, allowing them to continue to enter and leave the zone freely. Emergency services and Blue Badge holders are also exempt and have normal access. 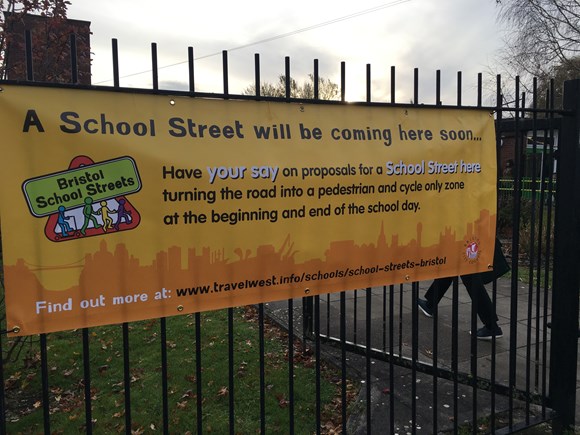 The policy could be rolled out across the city if successful. Photo courtesy of Bristol City Council

Speaking about the new scheme, Bristol mayor Marvin Rees said: “School Streets has the potential to transform the school run for children and their families, creating a safer space for more pupils to enjoy a less stressful, healthier journey by walking, cycling or scooting.

“We have already received encouraging feedback from schools, parents and pupils, and will continue to involve local residents and the wider community in developing this scheme.

“Removing cars and other motorists from the immediate area outside of schools is also a step in the right direction for addressing the wider issues of congestion and poor air quality outside of the school gates.

“We hope that our work with Wansdyke and St Peter’s will inform the roll out at other schools across the city in the future.”