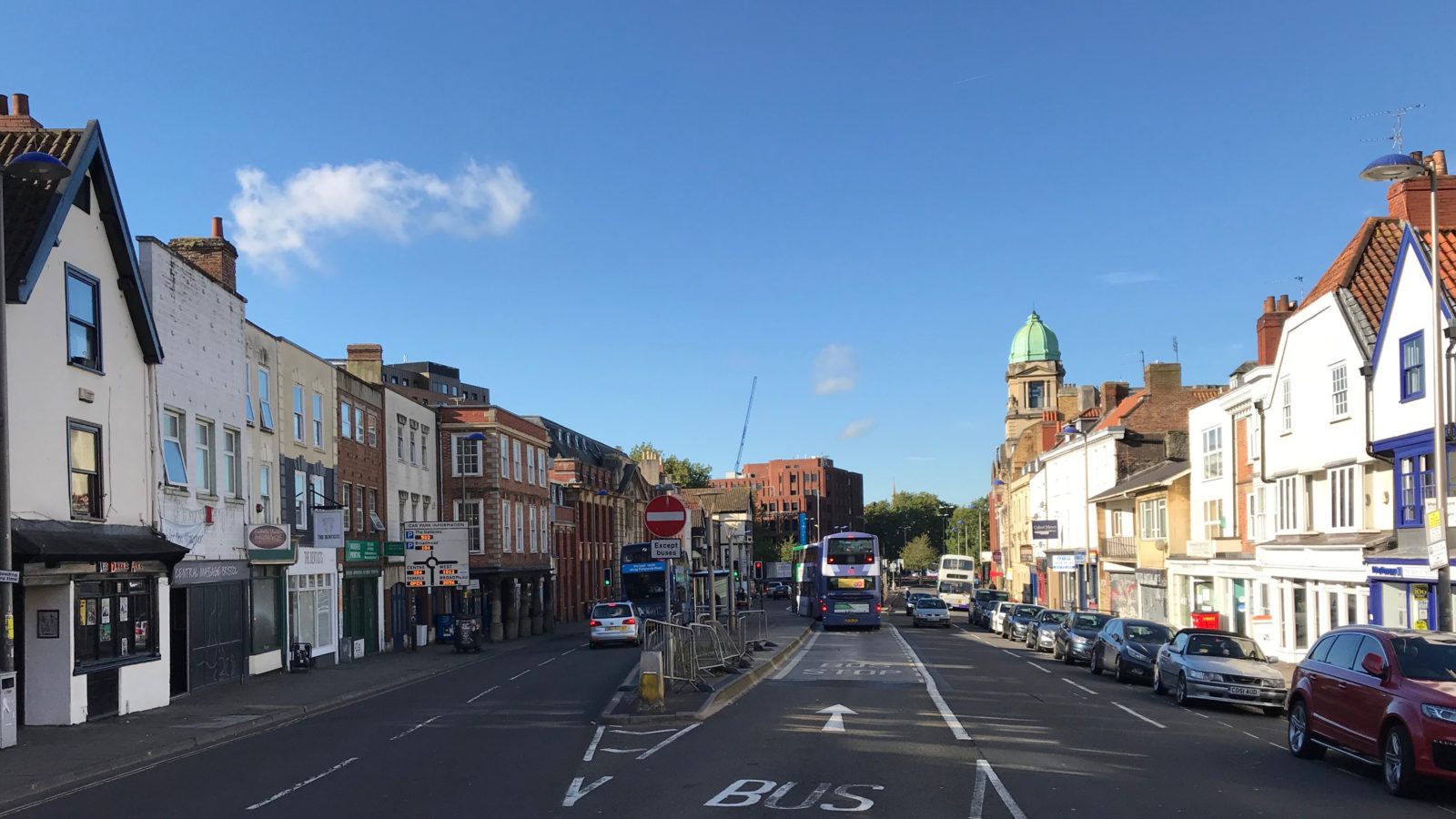 No. 25A, the Volunteer Tavern, the Old Market Assembly, Wardrobe Theatre and Trinity are all listed by The Sunday Times as a reason why Old Market is one of the coolest neighbourhoods in the UK.

The newspaper’s Home supplement describes the “far from gentrified” Old Market as “fast becoming the neighbourhood for right-on professionals looking for thumping nightlife (and) a high tattoo count”.

Gossip Nail Bar, Ebony Rose Upholstery and Bristol Bear Bar also get mentioned, with no space in the pull-out for other draws to the area such as Forever Pedalling, West Street Kitchen and the Elmer’s Arms.

According to The Sunday Times, “your parents might not want to park their car in your ‘hood” but Old Market is “fun, fiercely independent and friendly”.

Quoted in the piece and photographed outside No. 25A is Rosie Godwin, an account manager at Pam Lloyd PR, who says that the area is “probably like east London was 20 years ago”.

Godwin, who last year bought a two-bedroom new-build flat with her sister for less than £250,000, said: “My main priority was to buy close to the city centre, as I was so fed up with commuting and being on public transport.

“Now I can walk pretty much anywhere in the city within half an hour, and I don’t have to spend £40 on a taxi home after a night out.”

Old Market is named in second place on The Sunday Times’ list, behind Digbeth in Birmingham and ahead of Little Chelsea in Eastbourne, with other areas including nearby Frome in Somerset, the South Bank in Leeds and the Baltic Triangle in Liverpool.

A left-wing bar is being planned for Old Market