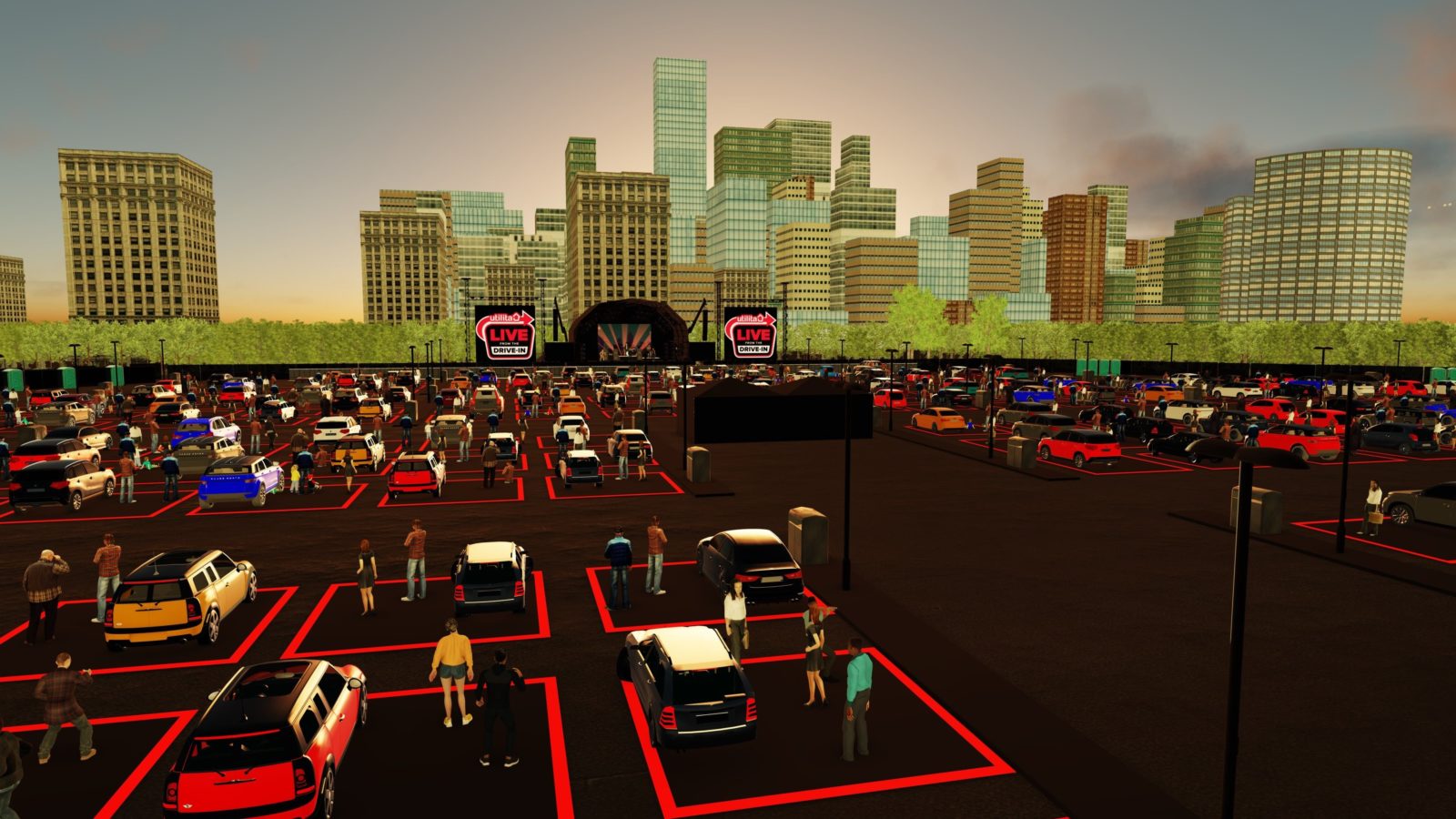 The drive-in events planned to take place this summer at Filton Airfield will no longer go ahead.

YTL Arena announced the news on its website, saying that the team are “incredibly saddened” that the Utilita Live From the Drive-In will not be taking place.

Acts were billed to perform from late July until mid-September 2020, with shows from singer-songwriter KT Turnstall, club night Brooklyn Zoo and indie rockers The Zutons.

The increase in local outbreaks has been named as the cause for cancellation, with Live Nation saying that public health and safety must be prioritised. All ticket holders will receive a refund.

“We are bitterly disappointed that Live Nation have decided to cancel their summer programme of Drive-In events throughout the UK,” says Andrew Billingham, managing director of YTL Arena Complex, who were hosting the Filton Airfield shows.

Hit musical Six was also due to be perform, with the BBC reporting that the show’s producer, Kenny Wax, was “so very disappointed to have received the news of the cancellation”.

The drive-in series was announced in June 2020 and would have taken place across the UK.

Audience members would have been able to stand outside their vehicles in allocated spaces, or sit in their fold-out chairs while enjoying live shows.

“They had put together an exciting and diverse line-up for Bristol with several events selling out in days, further demonstrating demand for live entertainment in the South West,” says Billingham.

“However, public health and safety must come first, and with government guidelines on ‘local lockdowns’ Live Nation have had to take this very difficult decision.” 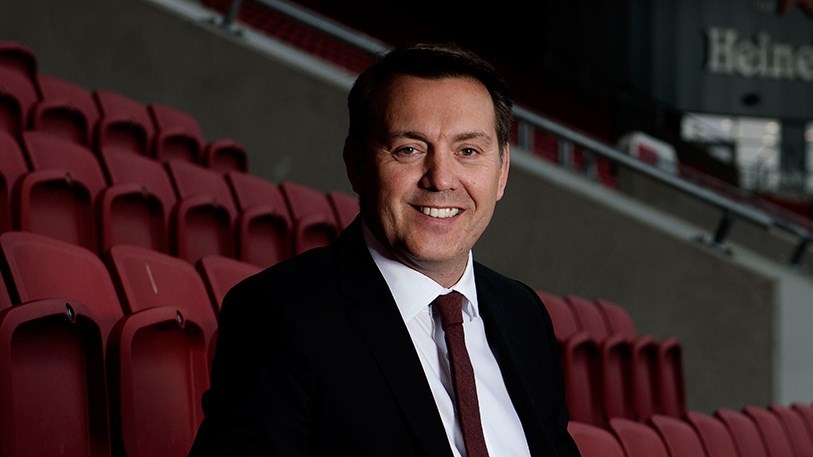 Live Nation released a statement on its website, saying: The Live From The Drive In concert series will no longer proceed as planned this summer. We received huge support from artists, the live music production contractors, our headline sponsor Utilita and of course you, the fans.

“However the latest developments regarding localised lockdowns means it has become impossible for us to continue with the series with any confidence.

“We thank everyone for their support and eagerly await a time when we can watch live music together again.”