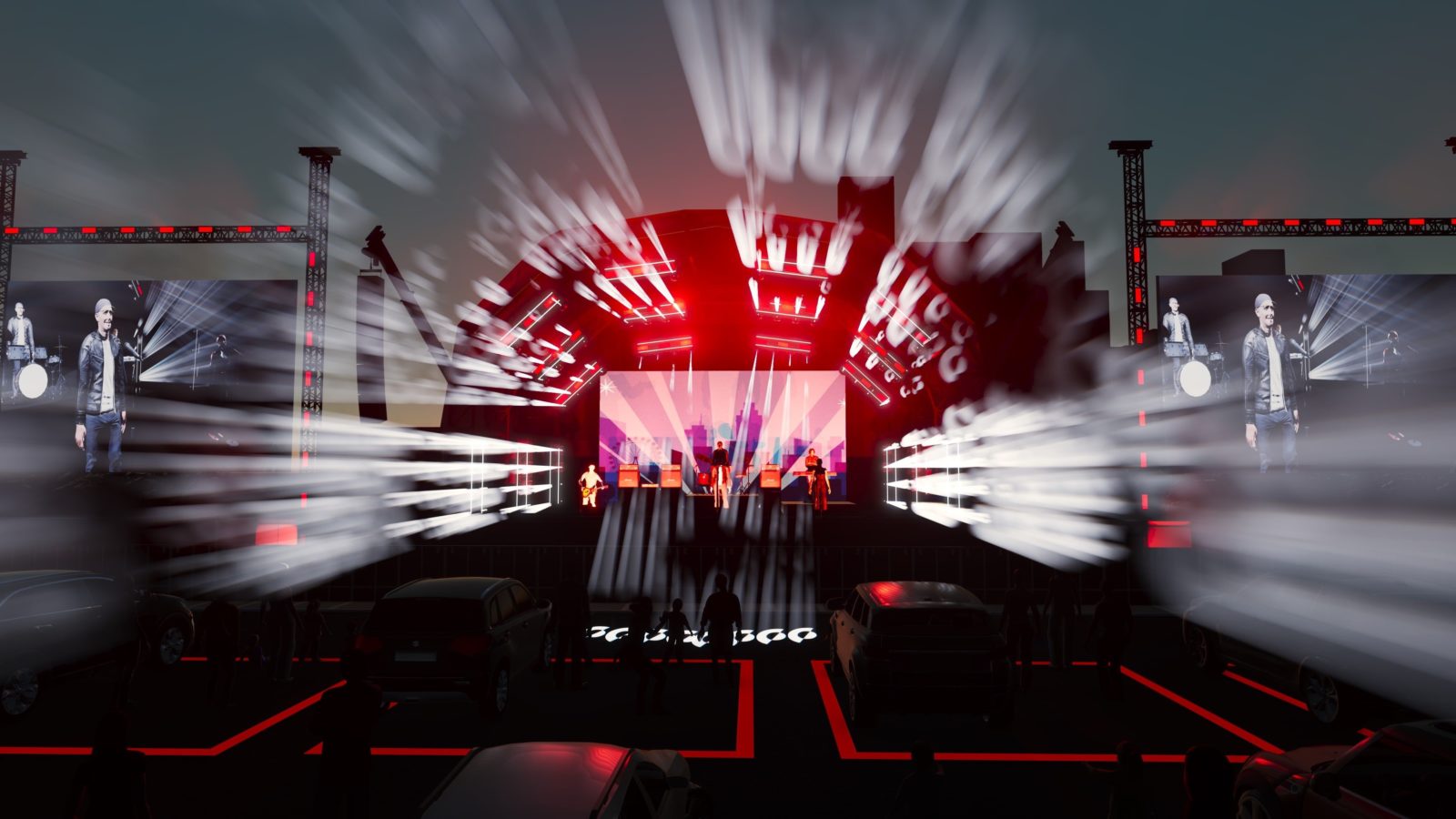 The former Filton Airfield is set to become a drive-in venue for a summer series of live music, theatre and cinema events, as promoters are forced to adapt due to continued social distancing measures.

Live from the Drive-In will run for six weeks from the end of July, with up to 20 different shows a week.

Acts including The Streets, Dizzee Rascal, and Gary Numan will play to audiences made up of passengers sitting in or standing next to 300 cars parked on the site.

The former airfield has previously hosted Massive Attack within a temporary structure, with the YTL Arena Bristol being given planning permission to convert the Brabazon Hangars on the edge of the airfield into a huge entertainment complex.

Tickets for the events, sponsored by energy supplier Utilita, will go on sale from 10am on Monday, June 22 via www.livenation.co.uk/utilitalivefromthedrivein.

Attendees will be designated a dedicated area next to their vehicle where they can stand or sit to watch the events.

Live Nation’s Peter Taylor said: “This outdoor concert series was created as a way to reimagine the live music experience during a time of social distancing by allowing fans to enjoy concerts in the safest way possible.”

“This is an opportunity for the live events sector to start up again safely, supporting staff, performers and restoring confidence in audiences.

“This is going to be an exciting summer, packed with a range of events for all ages to enjoy and we look forward to welcoming everyone on site.” 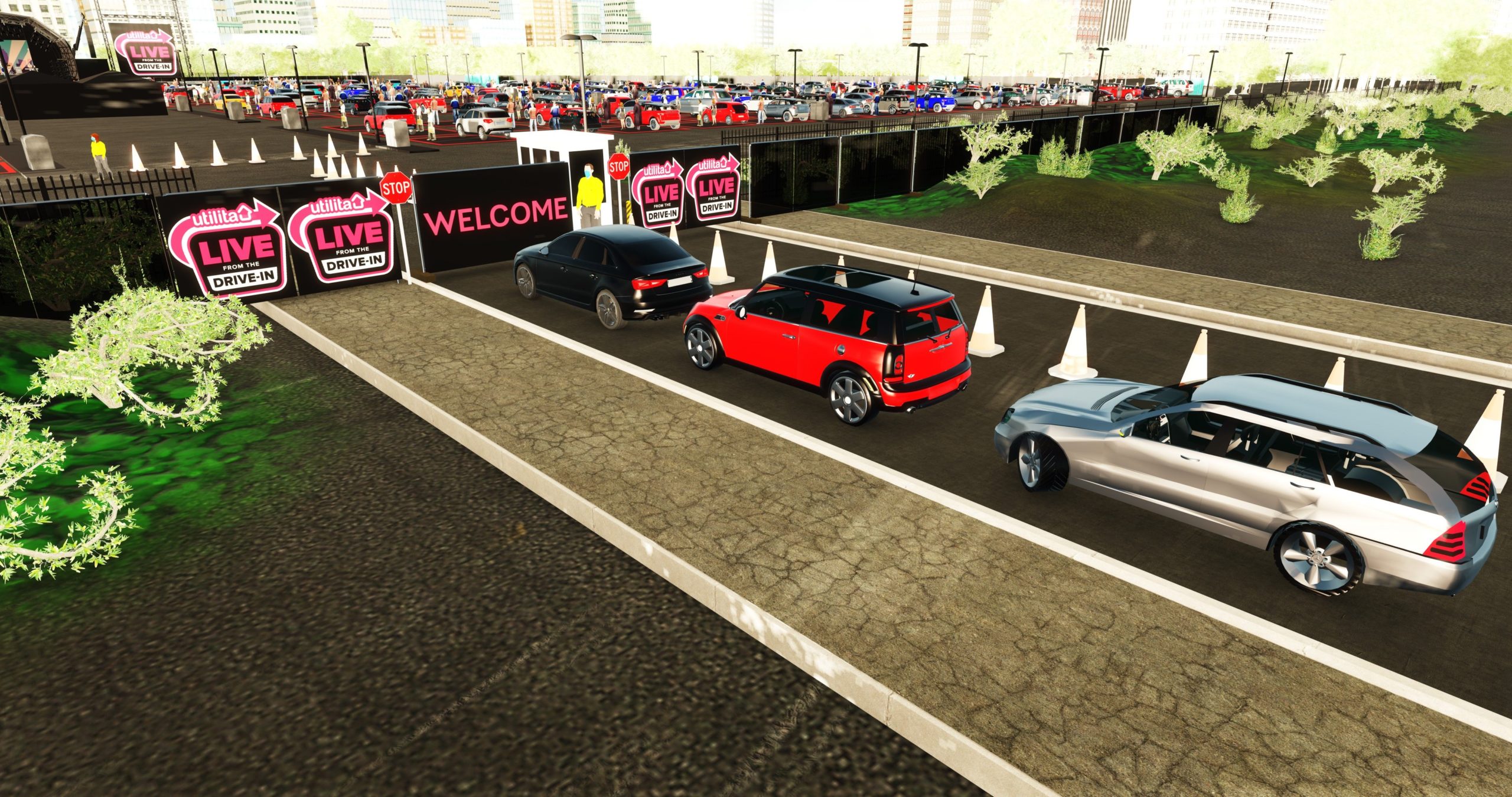 What arriving on the site could look like – photo: Live Nation Entertainment