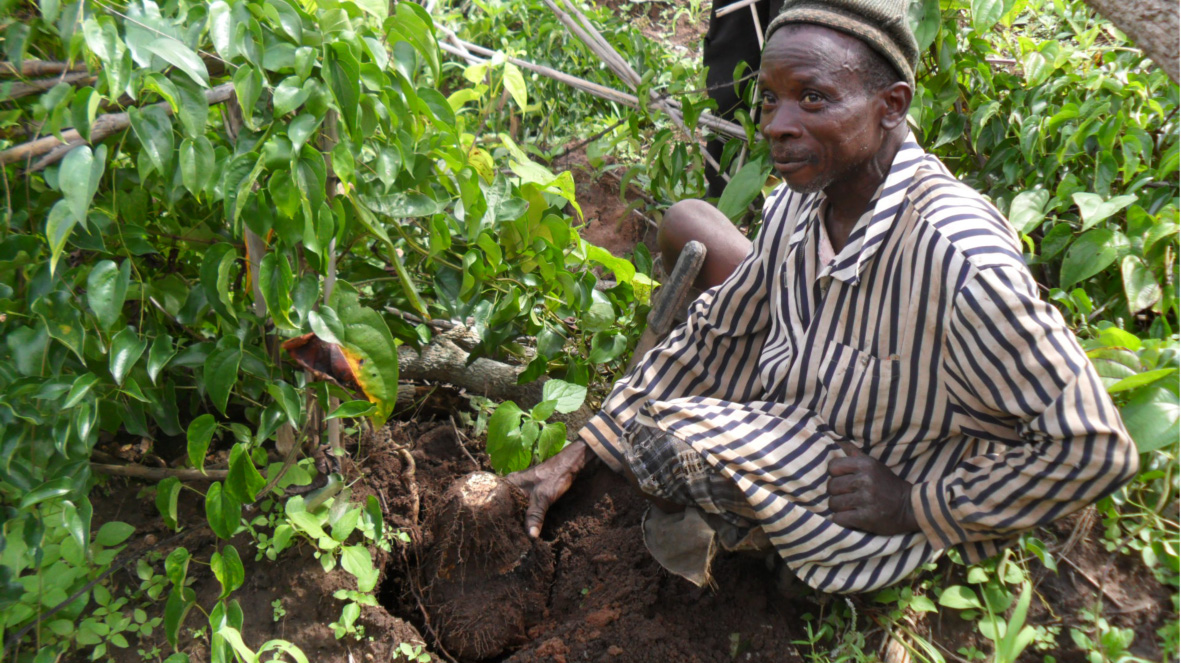 The University of Bristol has been awarded £2m to lead a major new project aiming to tackle the devastation caused by vector-borne plant diseases in Africa.

These destructive diseases are transmitted by aphids, beetles, whitefly and other insects which move amongst vegetation, causing significant problems for smallholder farmers in Sub-Saharan Africa, who rely on growing crops to feed their families.

The plant viruses impact heavily on the production of staple and cash crops such as cassava, sweet potato, maize and yam, which in turn leads to food insecurity, malnutrition and poverty.

“The emergence of new viral diseases and the environmental fluctuations of climate change, together with resource limitation and population growth will also acutely impact this region of the world,” he continued. 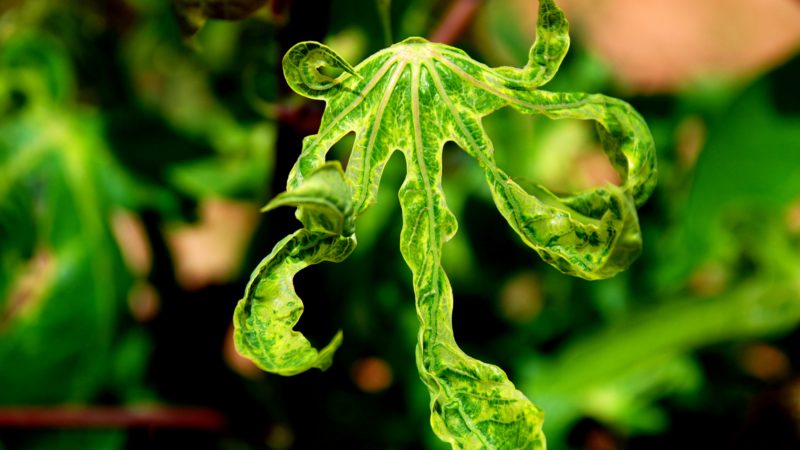 The funding will be used to build a sustainable network of scientists and researchers to address the challenges of vector-borne plant viruses in Africa.

Professor Foster and his team from the University of Bristol’s School of Biological Sciences have long been recognised as world-leading in the area of plant virology and vector-transmitted diseases, with particular interest in food security.

Almost £1m of the £2m grant is going into pump prime funding for a wide range of research projects, meetings, workshops, seminars and networking events.

These will take place in both the UK and Africa, with the aim of promoting interdisciplinary working and strengthening international research methodologies in plant virus vector research. 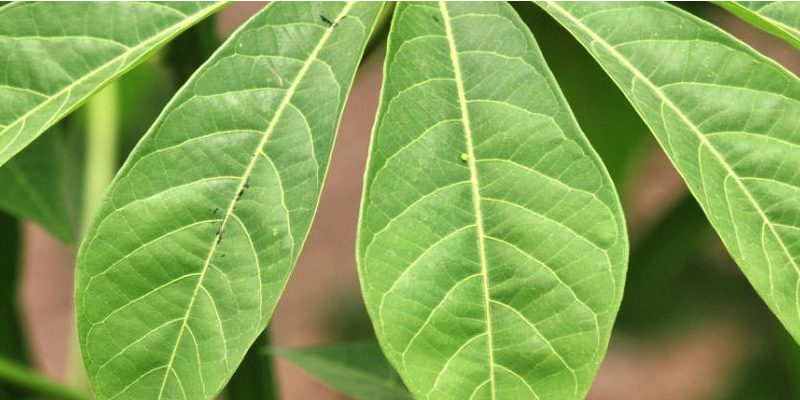 “Until now, much of the work in this area has been relatively un-coordinated. Our GCRF network CONNECTED seeks to provide leadership, bringing together academic and industry partners with funders to map the research landscape, identify research gaps and facilitate the formation of new interdisciplinary collaborations.” said project co-director, Dr Neil Boonham, from Newcastle University.

“This breadth of expertise enables the management board to establish cutting edge research projects together with practical advice for farmers, plant health certification schemes and policy initiatives in Africa,” said professor Foster.

“From the outset, the management board will engage with established networks, stakeholders and funders in Africa to define research targets.” 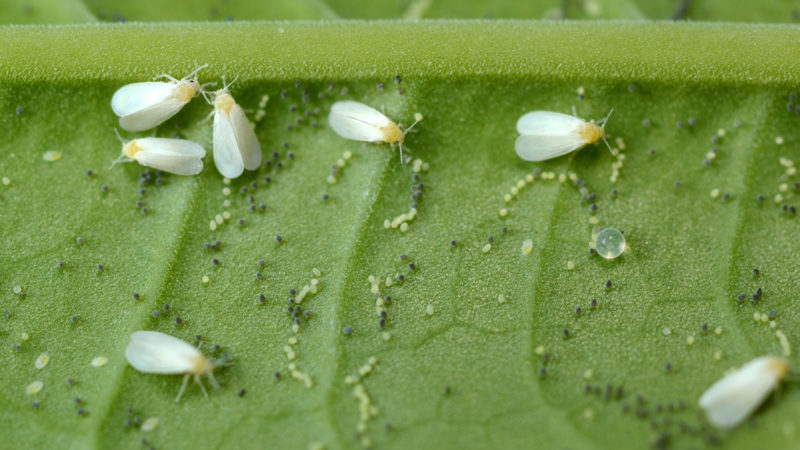 Read more: ‘A new era for health research and education at Bristol University’