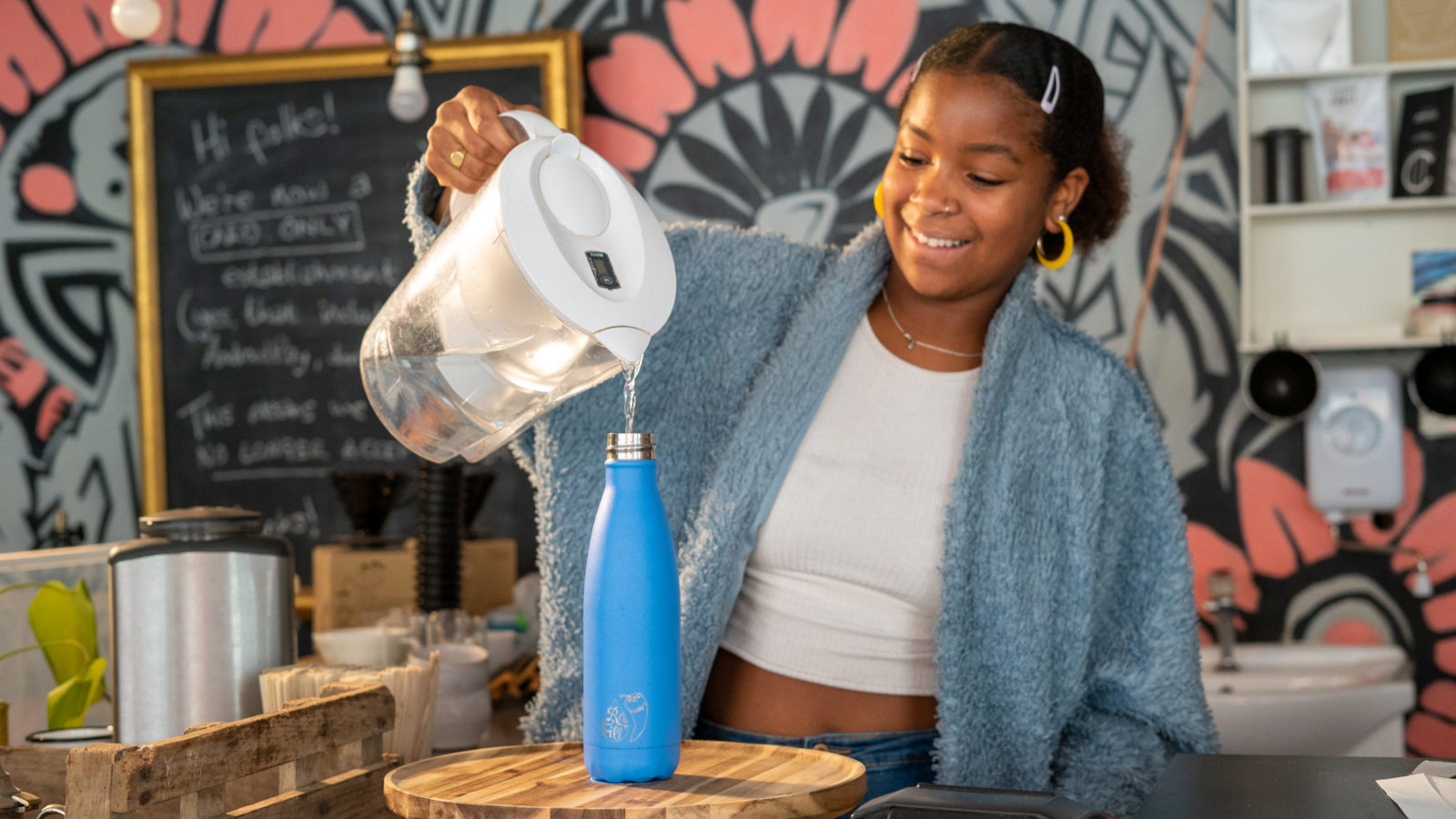 City to Sea campaigners say the expansion of their award-winning Refill app marks a significant step in tackling the “mountains of avoidable single-use waste created every day”.

The campaign that first launched as a grassroots movement in Bristol went national in 2018 and has prevented the use of an estimated 100 million plastic water bottles to date.

The City to Sea team is now taking it to the next level, making Refill the world’s first app dedicated to helping people find locations to reuse and refill, not just water, but coffee cups, lunchboxes, groceries, cleaning products and toiletries.

They say the expansion comes at a critical time for the planet following “a tidal wave of single-use plastic” in the wake of the global pandemic and marks a “game-changing moment” that paves the way for much-needed action in the hospitality and retail sectors. 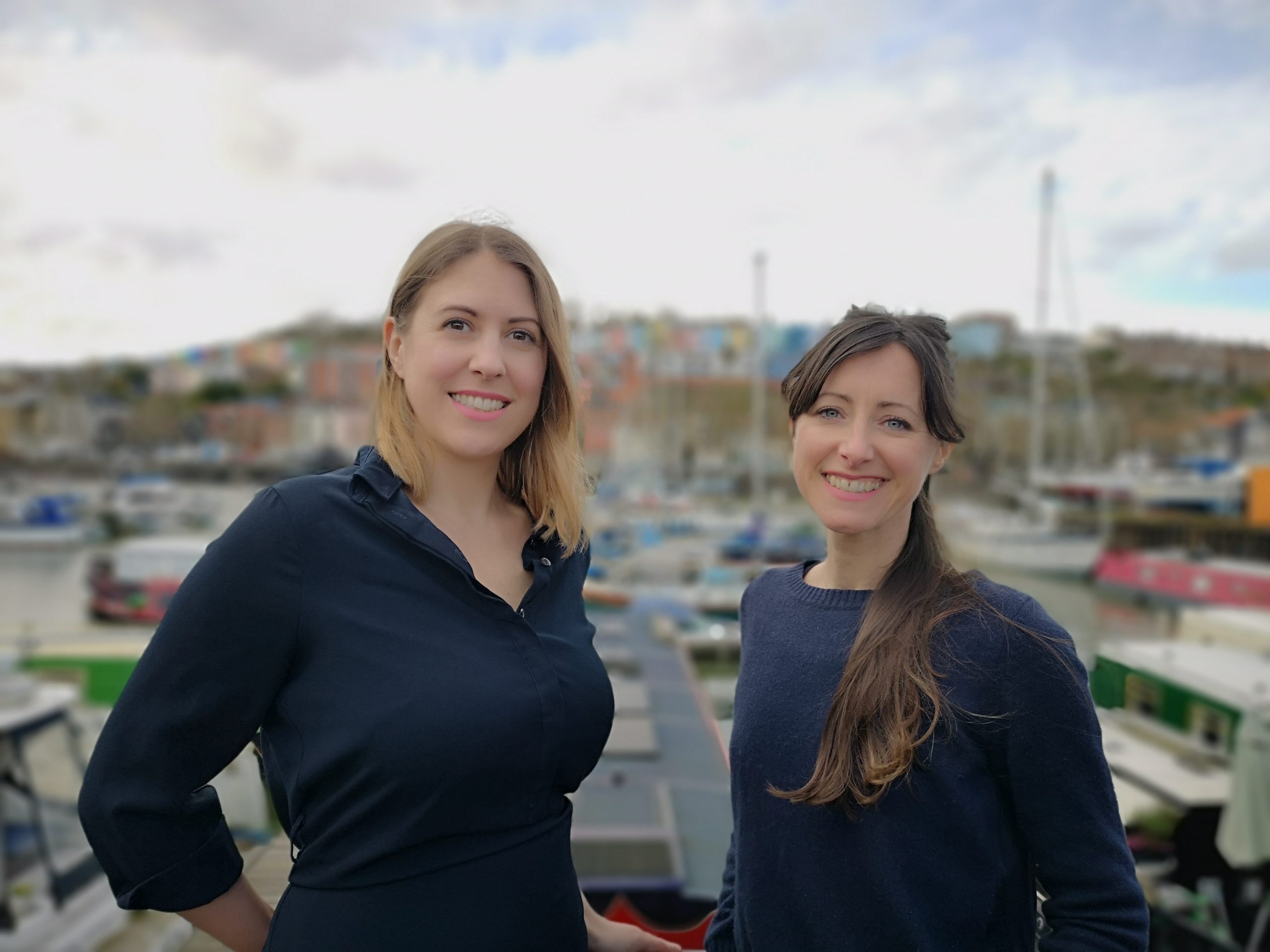 Rebecca Burgess, CEO of City to Sea said: “The expansion of Refill marks a positive and significant step in tackling the mountains of avoidable single-use waste created every day.

“We know we can stay safe and look after the planet, and at City to Sea we want to make it easier for people to eat, drink and shop without the pointless plastic. From a coffee on your commute, to drinking water on the go, or even shopping with less packaging, Refill puts the power to reduce plastic at your fingertips.”

Morrisons, LUSH and Costa are among the brands signed up to the campaign, while Circular&Co has become a new official Refill partner.

City to Sea campaigners say packaging from takeaway food and drinks is a major threat in the fight against plastic pollution and items like coffee cups and containers are consistently in the top ten items found on beaches around the world. A global report launched in August revealed that food wrappers are now the most found item on beaches around the world overtaking cigarettes for the first time

In 2019, research revealed that 75 per cent of the British public bought their lunch on-the-go each day, generating 11 billion items of packaging waste a year, equivalent to 276 items per person every year. Yet, people also want to act, with 93 per cent of people surveyed by City to Sea saying they are worried about plastic pollution and 75 per cent saying they are willing to use refill services.

The expansion of Refill to food and household goods coincides with the long-awaited ban on plastic straws, cotton buds and stirrers which also comes into force in England on Thursday, October 1. 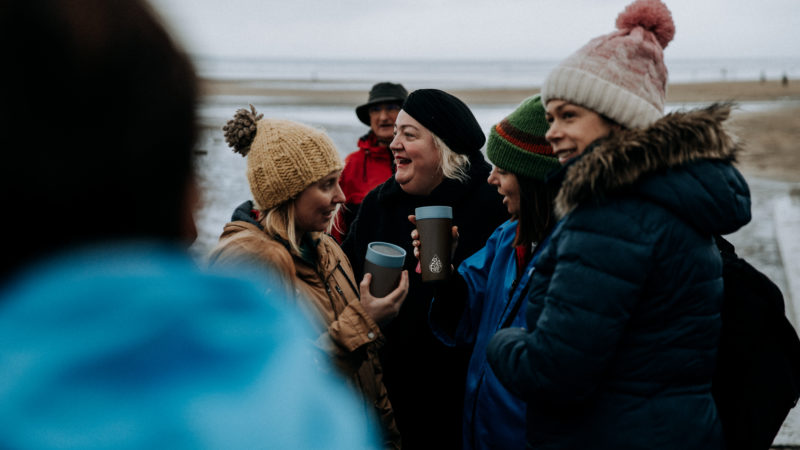 Refill has expanded to include food, groceries, toiletries and cleaning products – photo courtesy of City to Sea

Supporting the campaign, Dan Dicker, the CEO and founder of Circular&Co. said: “We are delighted to be partnering with Refill to help champion their Refill Revolution. The days of carefree consumption are over, and now more than ever we all need to adopt a refill and reuse lifestyle.

“Backed by our reusables which are manufactured from waste, designed for longevity and fully recyclable, together we can close the loop and eliminate the very concept of waste.”

Businesses can sign up as a Refill station by registering for free on the app. Download the free app via refill.org.uk/get-the-refill-app/.