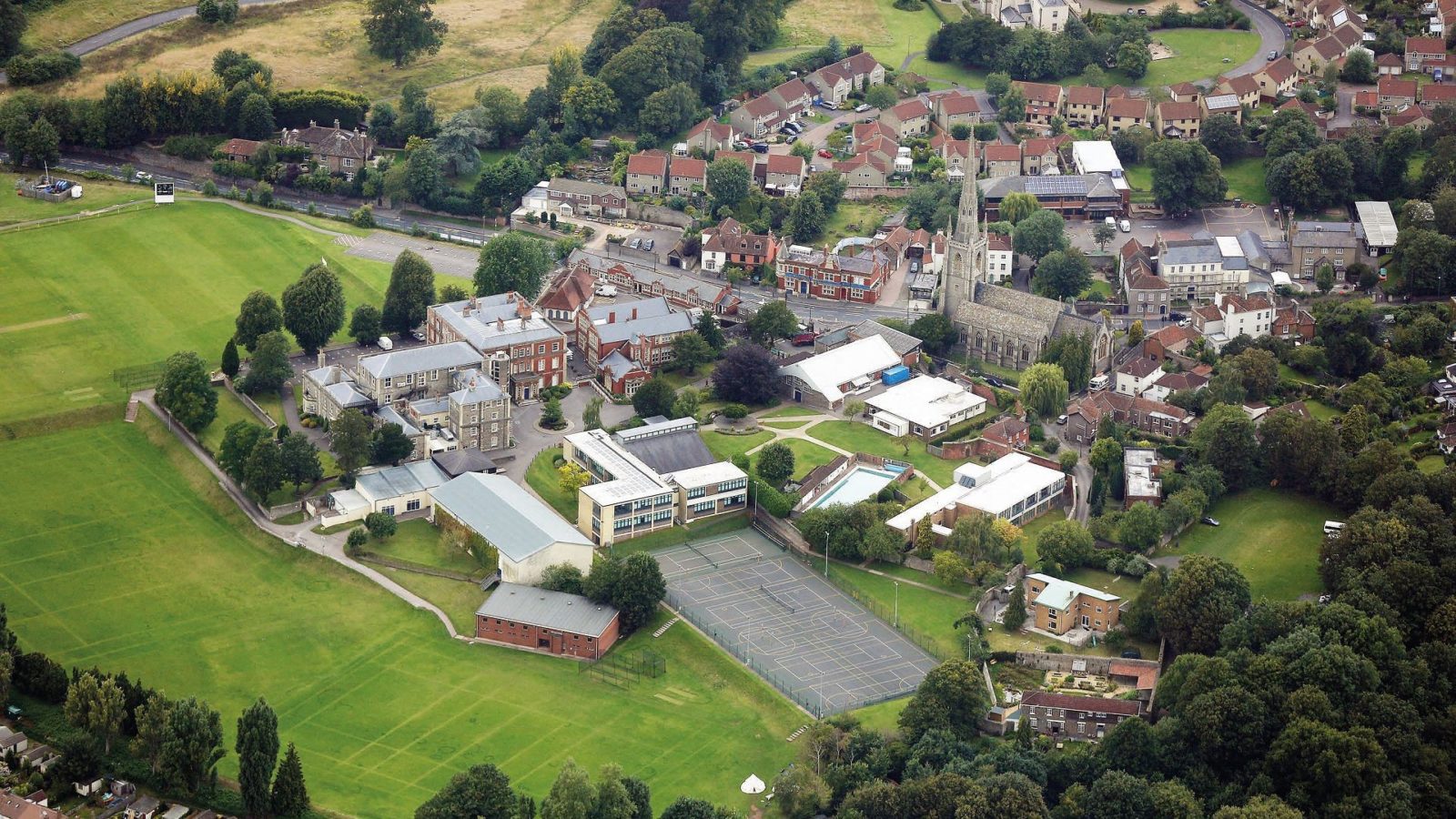 Repercussions from the removal of Edward Colston’s statue from the centre of Bristol are being felt across the city.

Following the Colston Hall’s announcement that they would have a new name by the autumn, a private school both founded and named after the wealthy slave trader has announced that they are considering changing their name.

Colston’s School in Stapleton was founded by Colston in 1710 and was in operation during his lifetime. Today, fees for pupils attending the upper school are £4,875 per term.

Headmaster Jeremy McCullough said that “there is no doubt that the funds (Colston) used to establish the school will have come, at least in part, from the abhorrent and brutal trade in human lives that caused such misery worldwide”.

He said: “The name of our school, therefore, does not always sit comfortably with the very inclusive and diverse nature of our school community, and ​is something that we have reviewed regularly.

“It is not a change that could or should be taken lightly, or indeed made overnight, but it is certainly something that we are looking at again.

“The view of the school community has tended towards the desire to educate about what Colston did and to do our very best to ensure that our students understand how they can play an active part in making the world a better place. Indeed, we see that as one of our responsibilities.”

McCullough said that pupils at the school are taught “explicitly” about the Atlantic slave trade and Colston’s role in this, as well as modern day slavery.

He added: “Many millions of people have been deeply affected by the events in the USA, across the UK and in Bristol these past few weeks; and the school was already engaging with its community to see how we could contribute positively to these discussions and the anti-racist agenda.

“Events of Sunday afternoon brought this even closer to home.

“We are committed to supporting our BAME students, their families, our colleagues and other stakeholders.

“We will continue, through the education we provide, to play our part in bringing about an end to all forms of prejudice that impact on so many people in Bristol and across the world.”

Colston’s Primary School changed its name to Cotham Gardens in 2018, but Colston’s Girls School on Cheltenham Road kept its name after a consultation in 2017, with a letter to parents saying it was “not appropriate” to remove Colston’s name.

A replica of the toppled Colston statue that has been on display for decades inside the school, however, has now been removed.

Colston’s Girls School also confirmed that it is having “ongoing discussions” over its name.