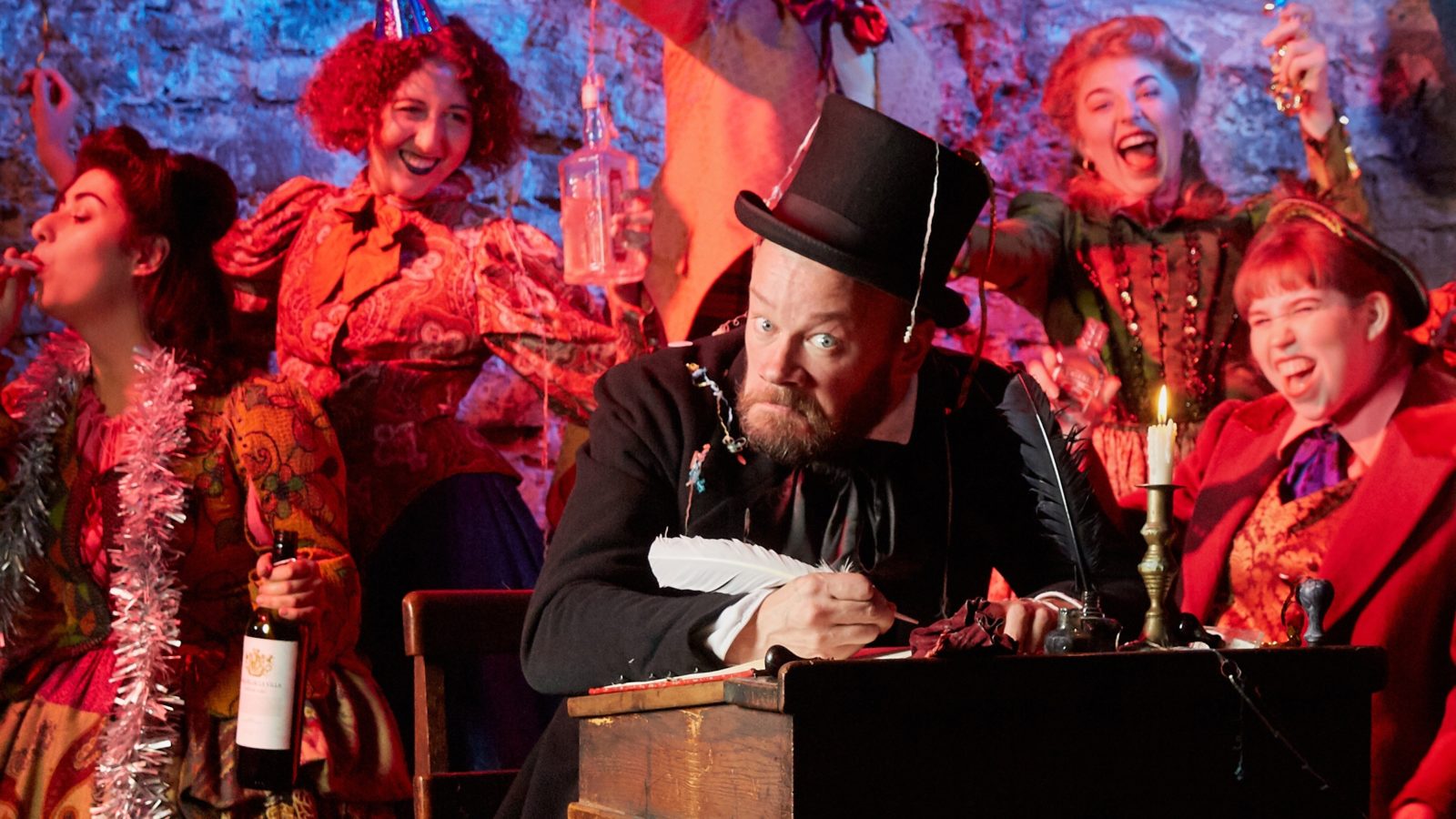 Everyone is invited to Wapping Wharf’s festive light switch-on with a difference with the cast of Bristol Old Vic’s A Christmas Carol.

From 5pm to 9pm on Thursday, November 15, the harbourside development will be filled with festive cheer, with the steampunk-style characters from the Old Vic’s Christmas production performing songs from the upcoming show.

At 6.30pm, Scrooge (played by Old Vic favourite Felix Hayes) will step forward and officially turn on the Christmas lights.

Travelling folk band The Rubber Wellies, who are part of the cast of the production that is at the historic theatre from November 29 to January 13, will also be performing.

On the night of the switch-on, Better Food has a ticketed Giant Pumpkin Soup Party planned to raise money for its Streets to Kitchen project, Bristol Cider Shop will be serving hot spicy mulled cider and Cargo Cantina will be serving their new special: salt Cod, roasted red pepper and ancho chilli salsa.

The event will also mark the start of late night Thursdays at Wapping Wharf when many of the area’s independent shops will be open until 9pm. 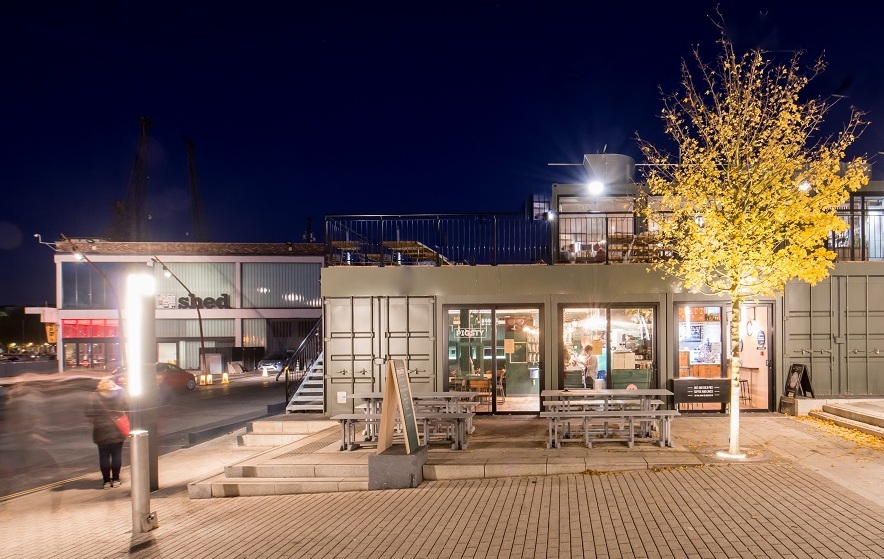 “I know the cast can’t wait to give the visitors at Wapping Wharf a sneak preview of what’s in store.”

A competition at Bristol Old Vic is giving the opportunity for your choir to perform at the opening night of one of the theatre’s two Christmas shows.

Open to all schools, nurseries and youth choirs, big or small, in the Bristol area, choirs have to send in a recording of a song, to be judged by the musical directors of A Christmas Carol and Chloe and the Colour Catcher.

Read more: Inside rehearsals for A Christmas Carol at Bristol Old Vic