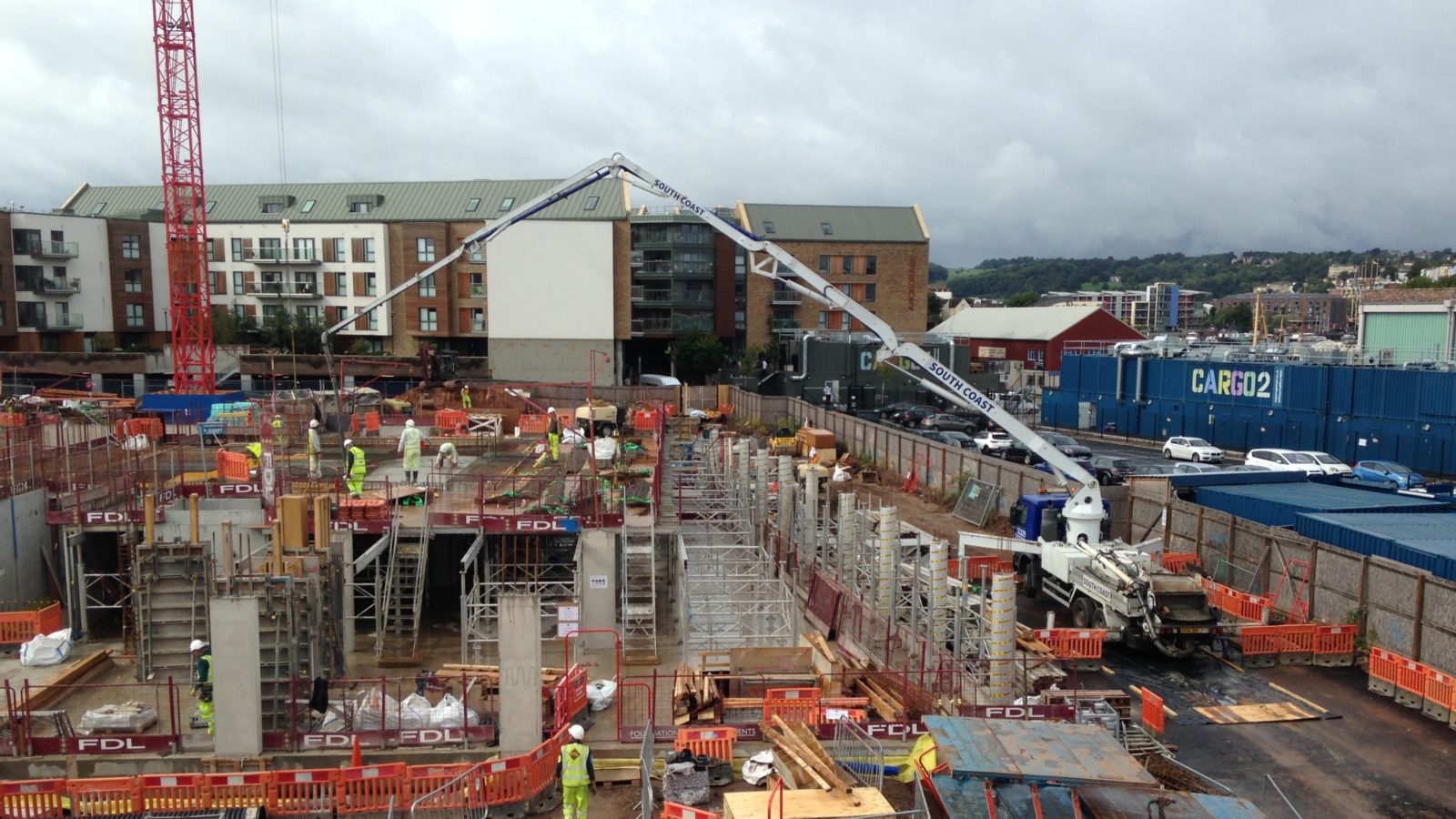 The harbourside skyline will soon have a new addition, with construction work now well underway to build more than 250 new homes in the second phase of Wapping Wharf.

Almost 40 per cent of the new homes will be affordable, with the former Bristol Gaol gatehouse forming part of a pedestrian walkway through the new development.

Four new retail units will also be created along a new road being constructed through the centre of the site. 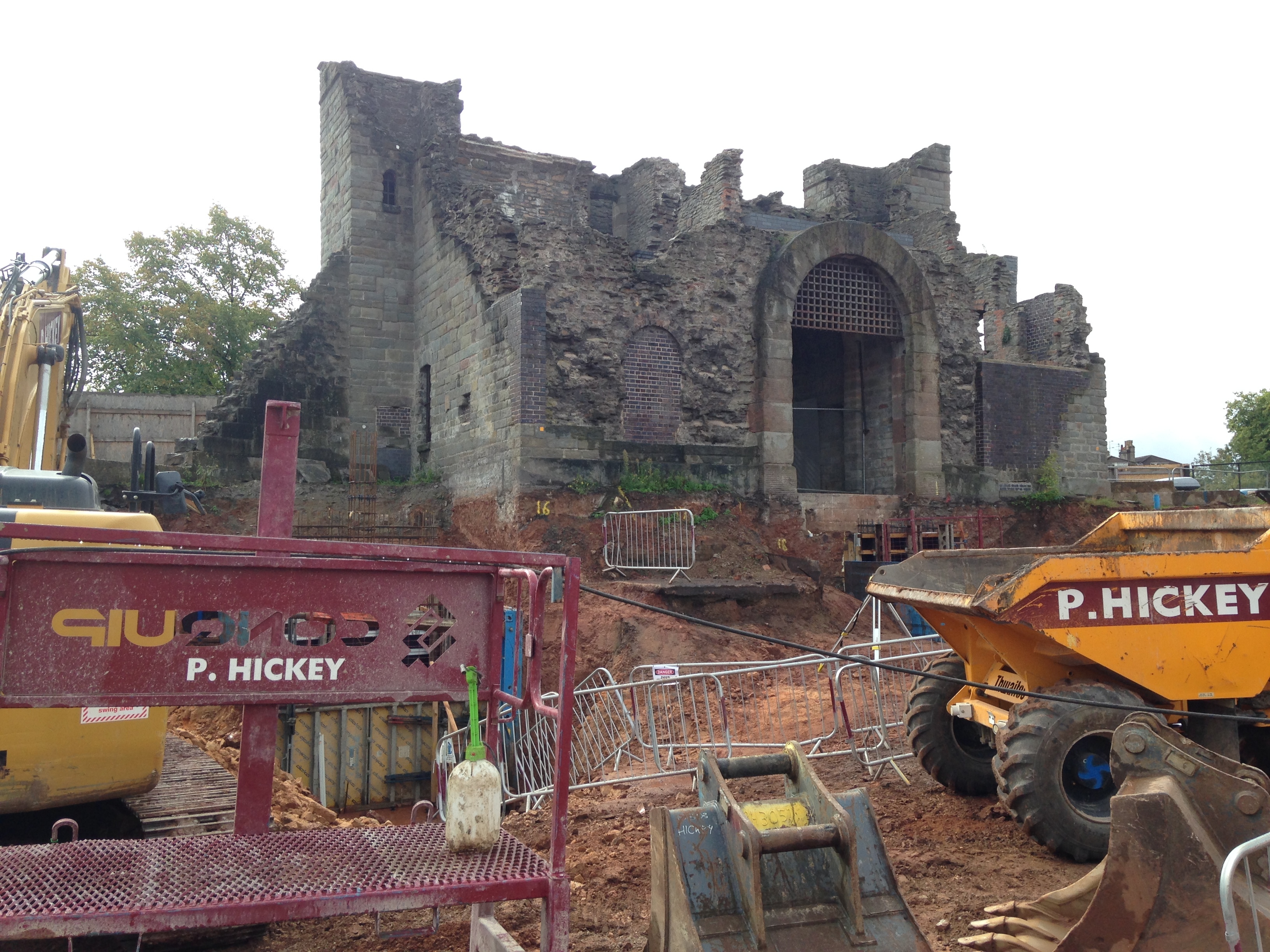 Wapping Wharf Living, a joint venture between developers Umberslade and Muse, has secured £23.4m funding from Homes England towards phase two to enable the creation of the 256 new homes.

Balfour Beatty, which is building this phase of Wapping Wharf, has already been on site for several months, preparing the way for the emergence of the new development.

Most of the one, two and three-bedroom flats will be offered for sale on the open market, with 93 being sold to Sovereign Housing Association, 49 of which will be shared ownership housing and the remainder for private rent.

For Bristol City Council cabinet member for housing Paul Smith, whose Central ward also encompasses Wapping Wharf, the development is “an example of what can be achieved when developers, partners and the Council work closely together to meet Bristol’s housing needs”.

He said: “Providing nearly 40 per cent affordable housing – significantly more than was required in the planning consent – is quite an achievement for the developers and partners, and sets the bar for what is possible on a city centre site.”