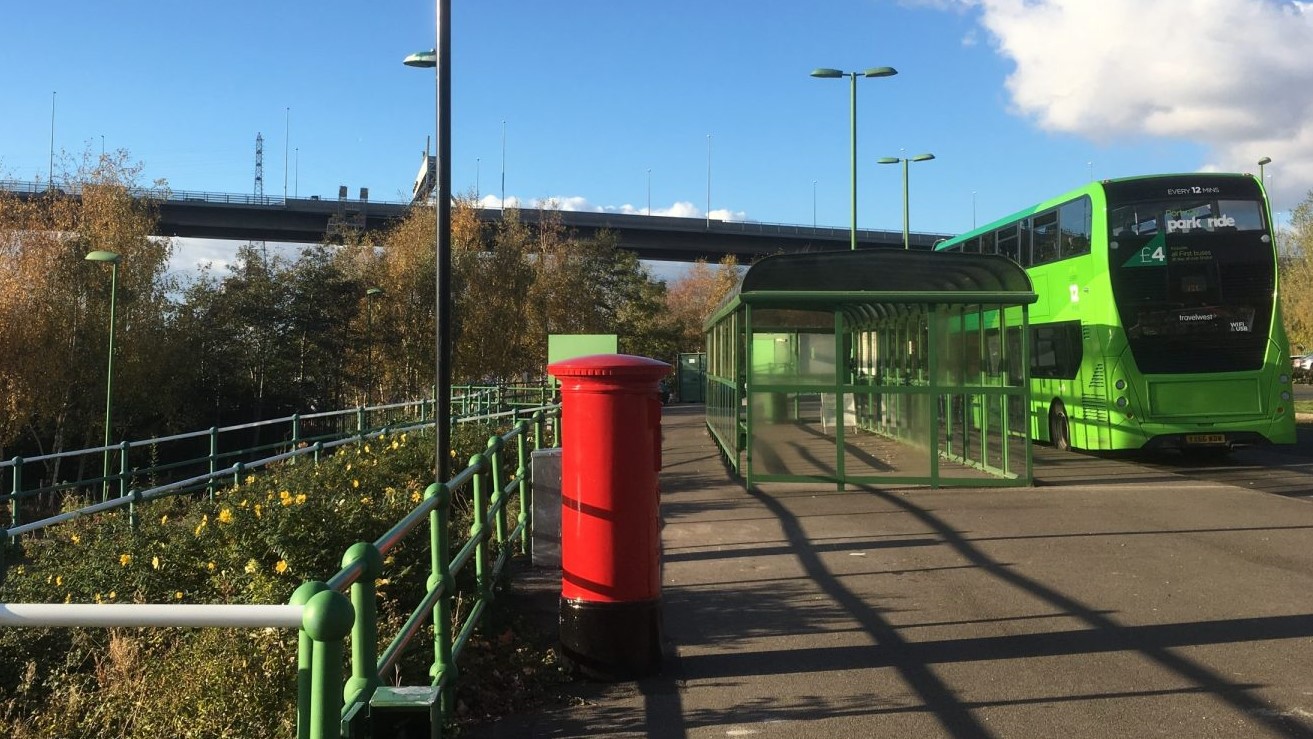 It has had as many delays as the trains it will serve, but a new railway station in Bristol is now back on track.

One million pounds has now been secured for the new Portway station on the Severn Beach Line from the government’s new Get Building Fund.

If built, it will be the city’s first new railway station for more than 20 years.

The project next to the Portway Park & Ride has been in the planning stages for some time, with Network Rail giving an initial completion date of 2019.

The £1m government funding announced on Tuesday is also the same amount previously allocated under the Local Growth Fund. 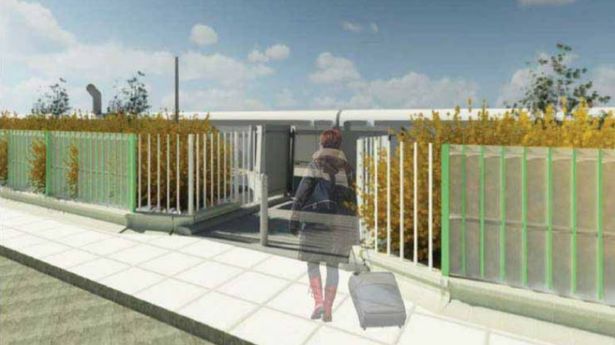 The new Portway station would only have one platform – image: Network Rail

In 2017, the total estimated cost of the project was £2.63m, which included £2.23m for delivering the rail infrastructure, plus funding to make improvements to the park and ride site.

More than 300 projects across the UK, which have been determined as ‘shovel-ready’, have been allocated a share of the Get Building Fund as part of the government’s New Deal for Britain.