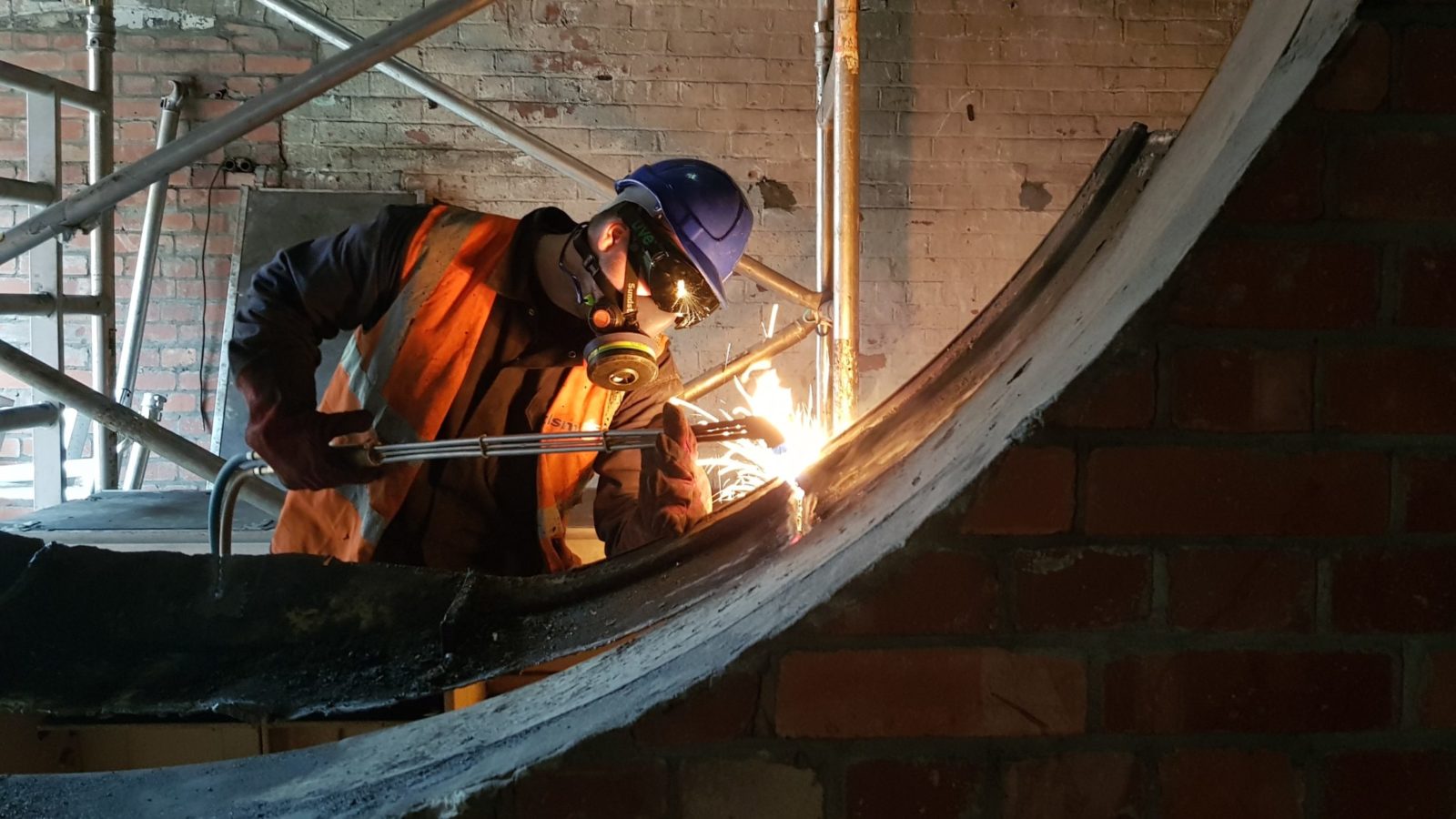 Underneath a ‘birdcage’ scaffolding structure in the main hall that is the biggest in Europe, some surprising discoveries have been made within what is now – if only for a bit longer – the Colston Hall.

The Colston Hall was built on the site of an Elizabethan mansion, of which the Red Lodge on Park Row was originally its garden lodge.

In 1574, the mansion – itself built on the site of a 13th century Carmelite foundation – played host to Queen Elizabeth herself, who later knighted its owner, John Young.

It is likely that Good Queen Bess may have drunk water drawn from two 10-foot deep wells that have recently been discovered within the cellars of the Colston Hall during its multi-million pound refurbishment.

Formerly Victorian bonded warehouses, these cellars will be opened up to become a third performance space in the new venue as well as creating a new education centre.

As well as the two Elizabethan wells deep in the cellars, a Victorian heating system has also been discovered elsewhere in the building.

Louise Mitchell, chief executive of Bristol Music Trust, the charity that runs the Colston Hall, said: “With everyone at home on lockdown for the last three months and unable to come and see the progress, we thought it would be nice to do a virtual behind-the-scenes tour to show the amazing work going on and some of the unexpected finds that are a real reminder of the Hall’s long history.

“It is an incredibly ambitious transformation we are delivering which, when complete, will give Bristol a world-class music venue for everyone to enjoy. 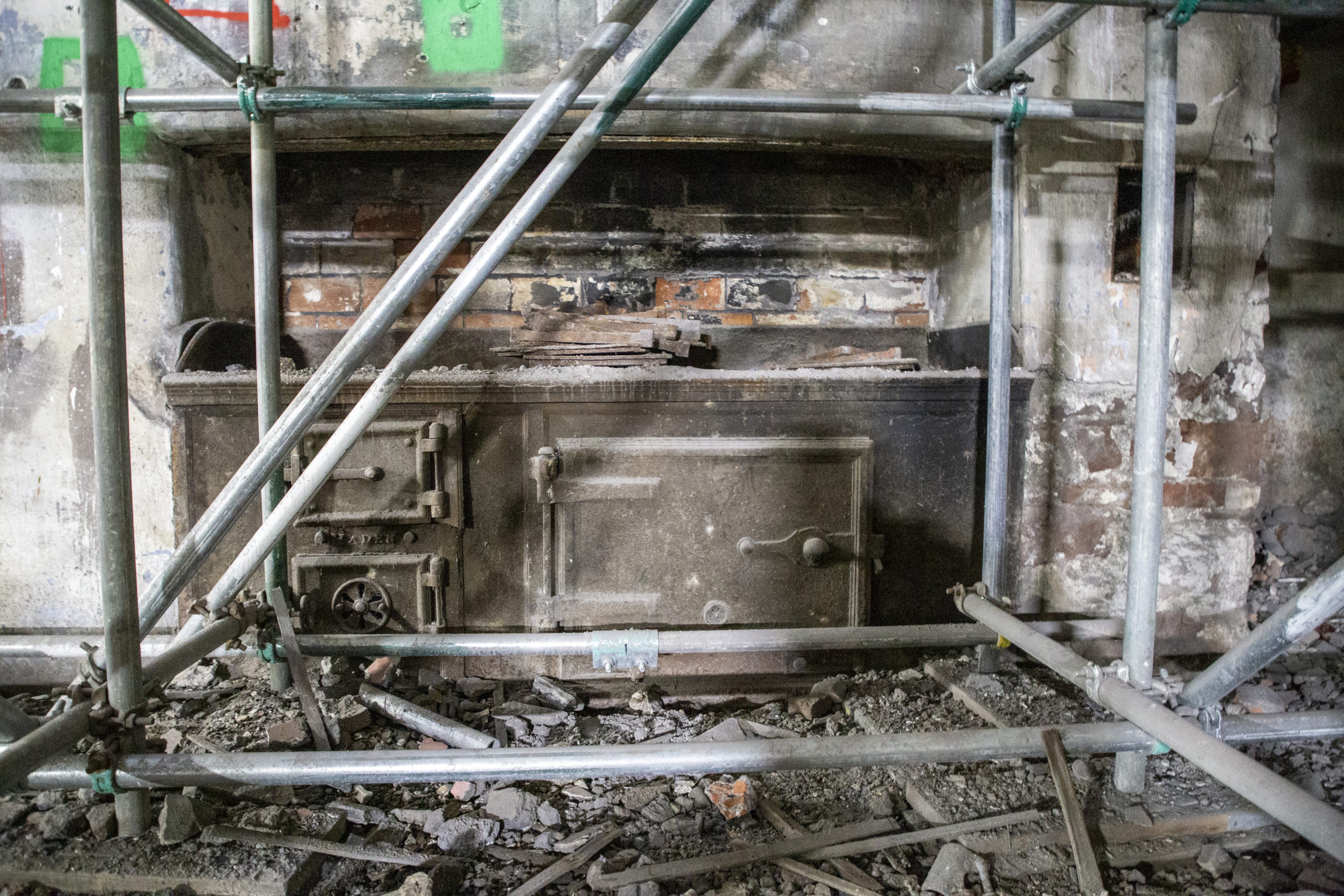 A Victorian stove was discovered during the refurbishment of the historic venue – photo: Willmott Dixon

Willmott Dixon construction manager, Ryan Williams, added: “This is an extremely complex build that brings us new surprises every day.

“It’s keeping us on our toes as every new discovery means that we have to adapt our plans and come up with new and creative solutions.

“But the rewards are absolutely worth it – being able to preserve and restore this superb 150-year old building and create an incredible new venue that will be here for generations to come is pretty special.”