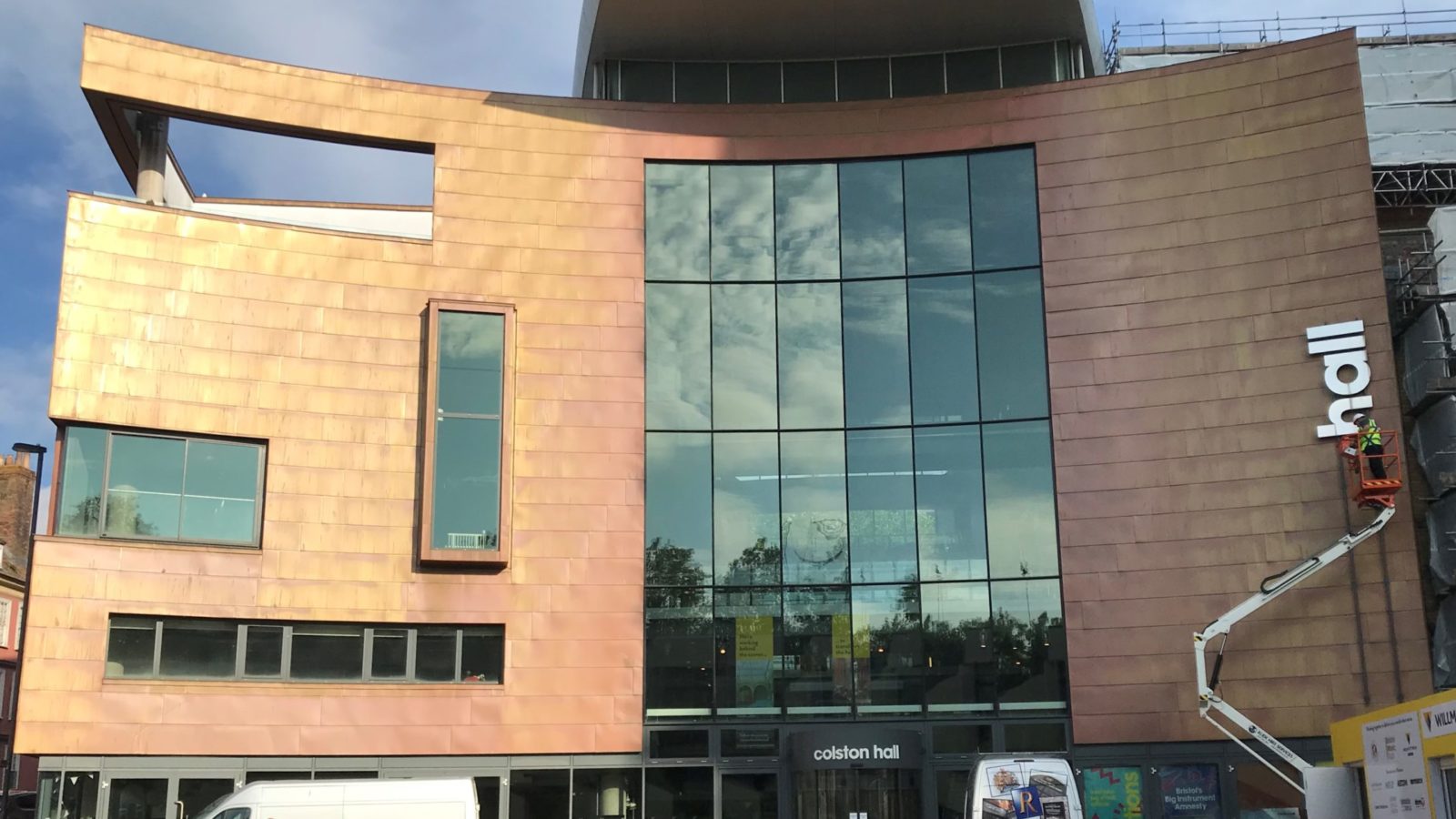 Hollow pillars, hidden underground wells and asbestos are among the unexpected finds causing the cost of transforming Bristol’s central concert venue to spiral.

The ambitious refurbishment of the 150-year-old hall formerly known as Colston is set to deliver a world-class establishment and “one of the most accessible music venues in the country” when it is complete.

But the cost of that transformation is due to stretch into “millions” more than originally anticipated due to unforeseen issues that “no surveys or risk assessment could reasonably have identified” – the full, undisclosed sum has been underwritten by Bristol City Council as the owner of the freehold of the building.

Speaking during a cabinet meeting on Tuesday, July 14, mayor Marvin Rees said: “The decision is to do something or do nothing and to have a venue slowly disintegrating in the middle of the city is not an option for us.”

In 2018, the council earmarked £10m to go towards the £48.8m transformation project, with the balance to be secured by funders, and this was supplemented with a further £3.4m provided by the West of England Combined Authority (WECA) in June 2019.

Further details of the latest increase are due to be released in cabinet papers this September, following talks with all partners involved in funding the project.

Giving an update to cabinet members, Craig Cheney, the deputy mayor and cabinet member for finance, said: “Bristol is fortunate to have an internationally-renowned arts centre in the heart of the city.”

He said the discoveries within the building are complications that have to be dealt with, adding that officers are looking into whether there will be any allocation for restarting infrastructure projects within the pot of money recently announced by the Government for art and culture organisations.

Cheney continued: “Working on old buildings is always high risk. You don’t know what you’ve got until you dig a hole.

“The city needs to maintain a concert venue in the centre – the name’s going to change – it will be a modern music and culture venue which reflects where the city is and is going.

“Bristol Music Trust (the charity that runs the venue) provides musical education to around 90 per cent of children in the city will establish a national SEND music centre housed in the new education spaces within the transformed hall when it reopens; this will be one of the most accessible music venues in the country.”

In response to a question from Green councillor Clive Stevens on whether the potential risks in underwriting the cost of refurbishment could have been foreseen sooner, Cheney said a contingency of around 25 per cent had been added into the budget.

“I don’t think any of us could have predicted that the pillars holding up the roof were hollow or any of the other things we found,” said Cheney. “We will take a more risk averse approach it the future, but putting in the contingency we did seemed reasonable and sensible at the time.” 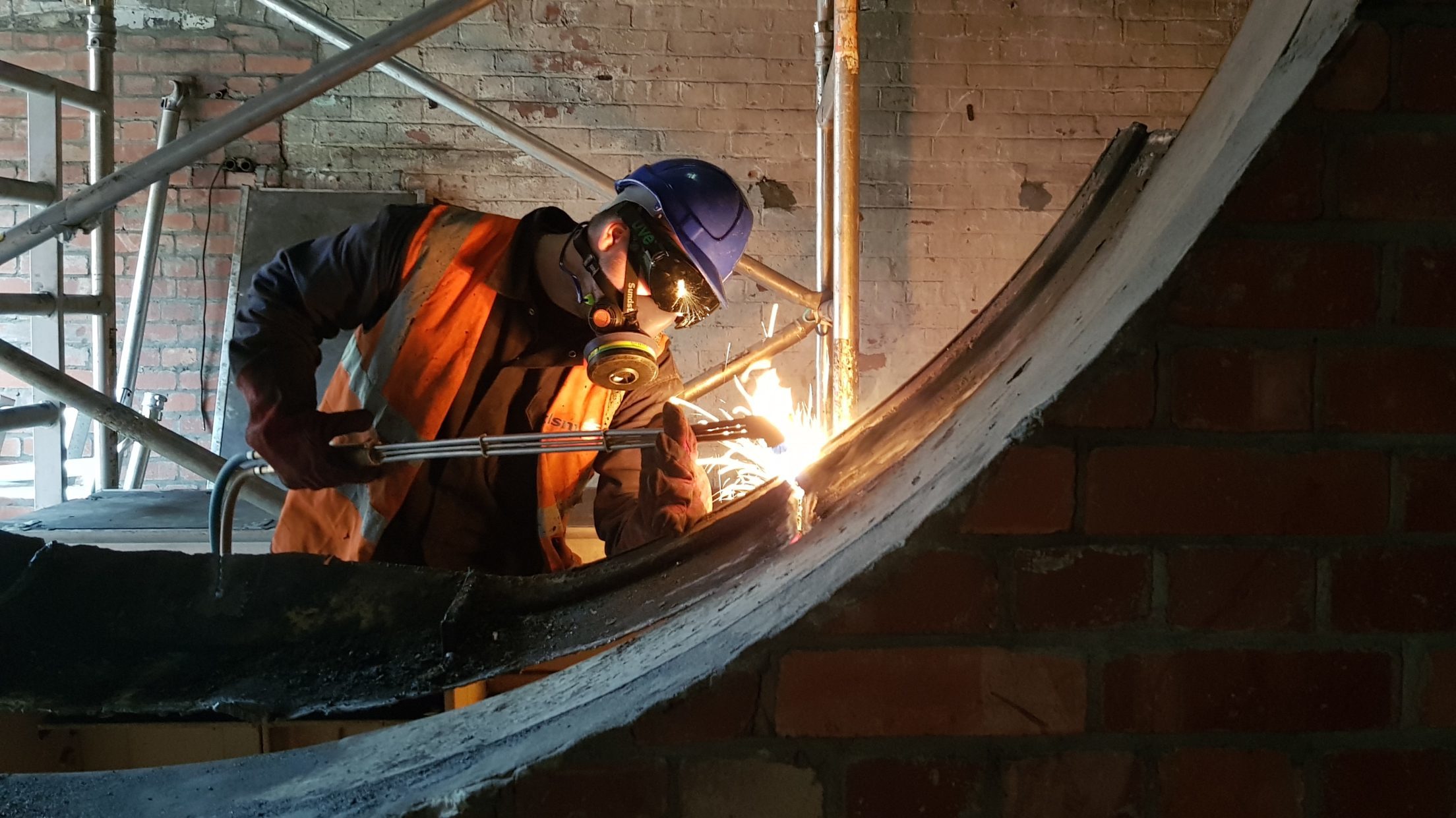 In a statement following the cabinet meeting, Bristol Music Trust said: “This is a highly complex and ambitious transformation of our 150-year-old building. We are working closely with our partners, Bristol City Council and Willmott Dixon, to evaluate the impact of the unexpected structural challenges and heritage finds such as the underground Elizabethan wells, as well as the restrictions of working during Covid-19. Over the coming months, we will be looking at ways to minimise and mitigate any additional delays and costs.

“Our priority at this time remains completing the project as quickly and cost-effectively as possible so that we can reopen our world-class venue for everyone in Bristol to enjoy.”