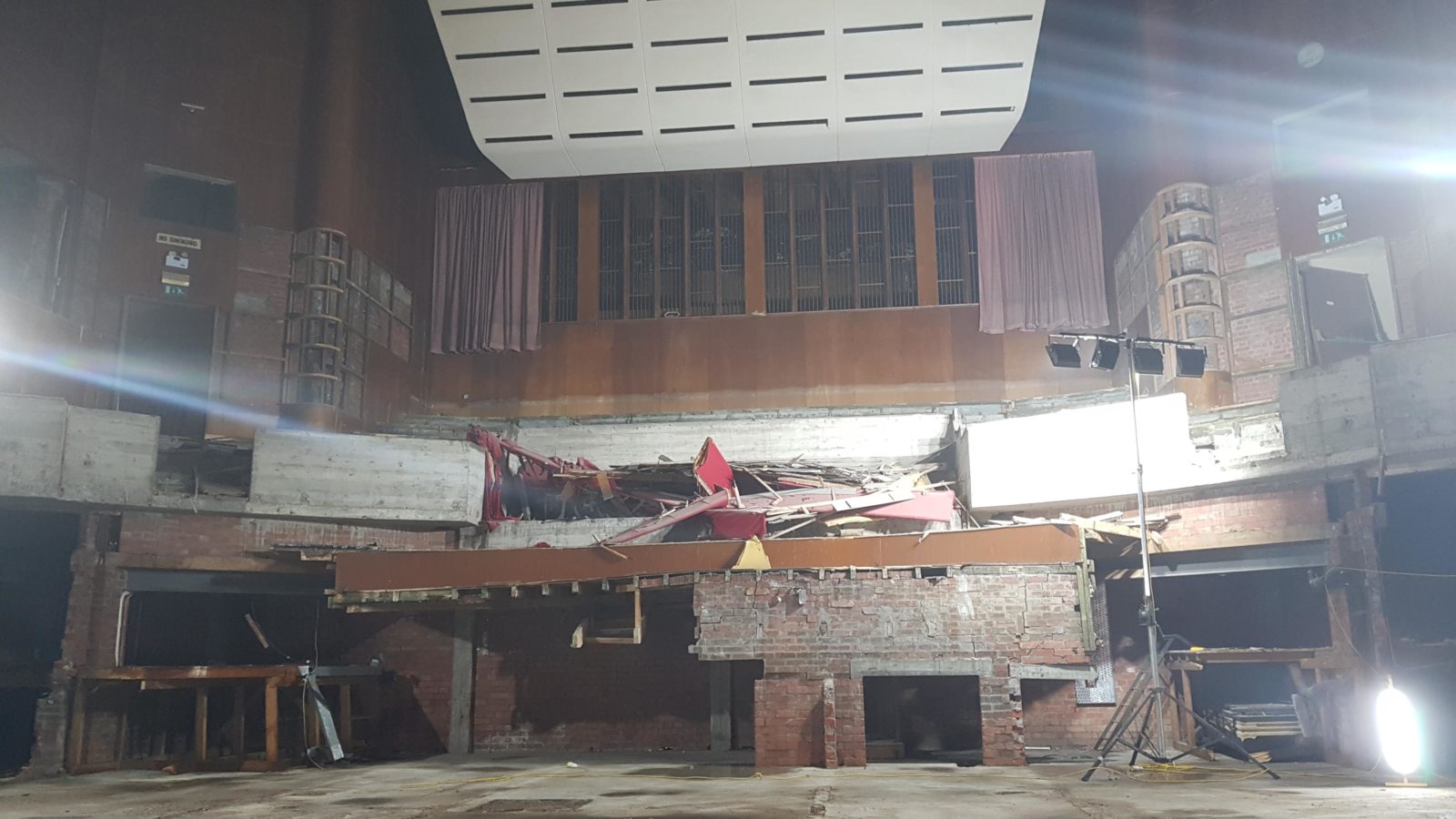 The famous venue that has played host to so many musical greats over the decades is ringing with the less tuneful sound of demolition.

Robots are in operation behind what used to be the gallery seating area of the Colston Hall, making light work of clearing existing structures to make way for the long-awaited £48.8m transformation of the building.

The stage on which music legends have performed stands as just a few remaining bricks and rubble – in its place are plans for a bigger, more accessible platform to host future generations of performers. 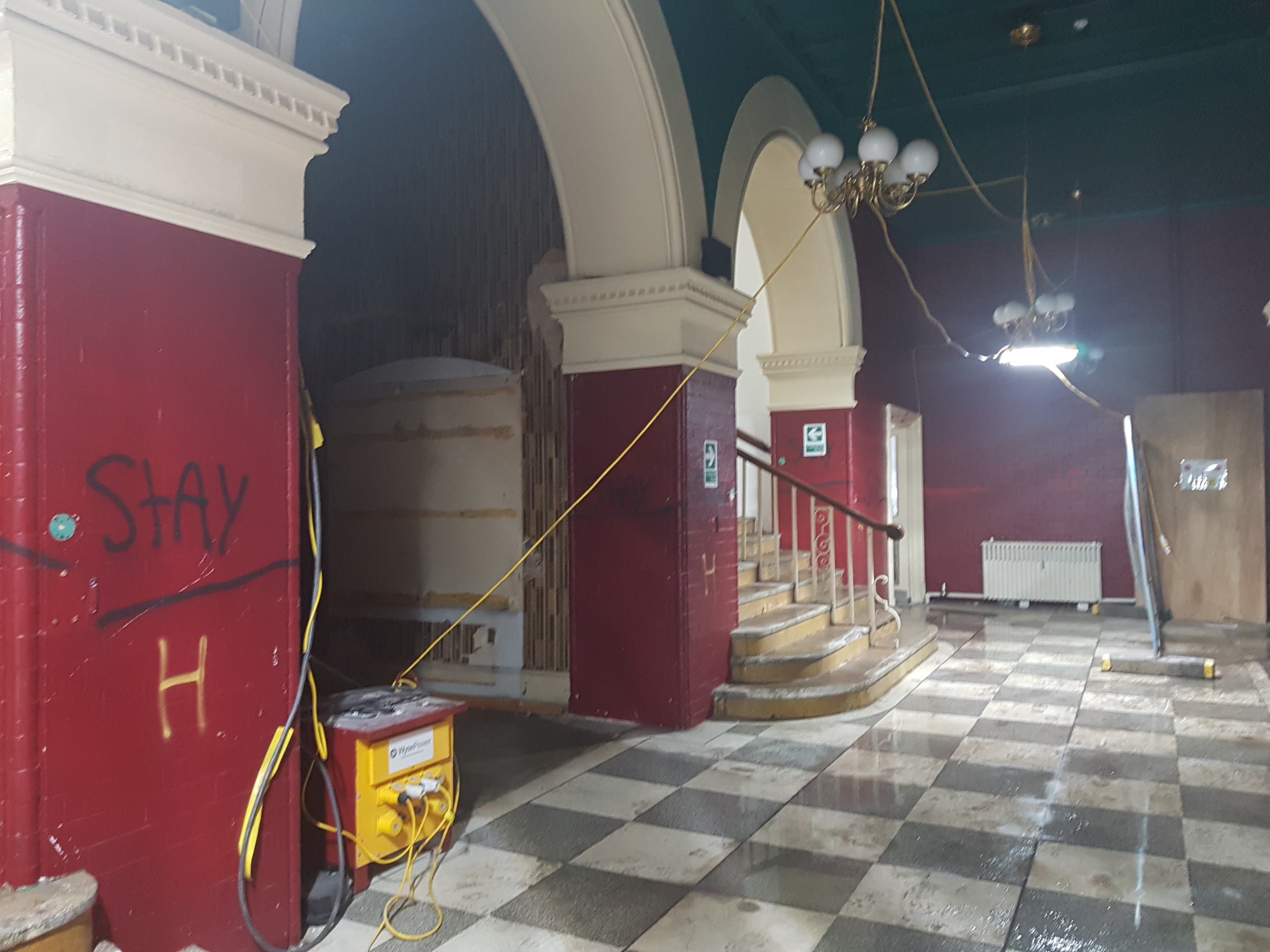 The former box office, built in 1873, is the oldest surviving part of the Colston Hall, which was twice burnt down after it was first built in 1867 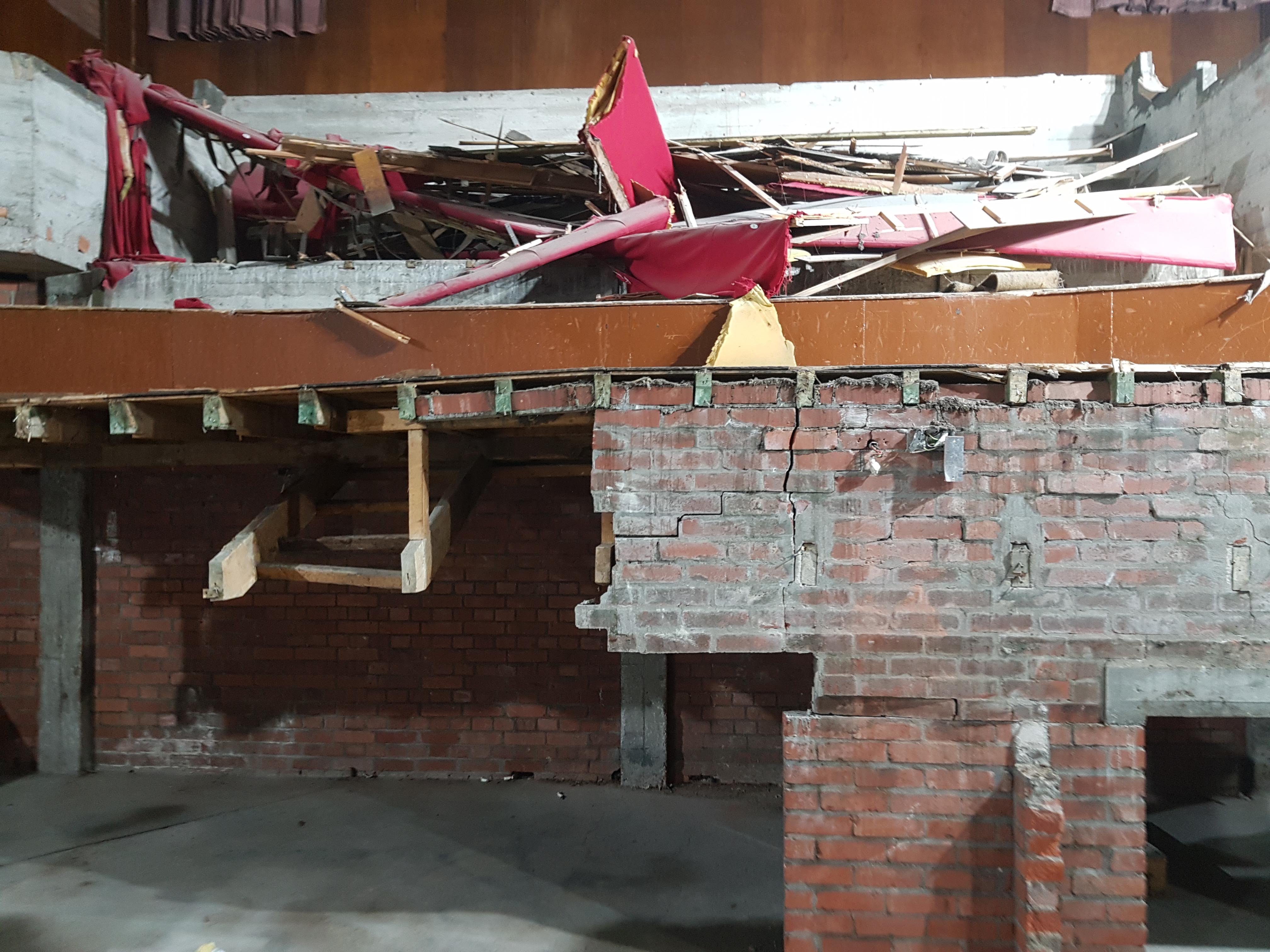 The stage will be re-built bigger and with improved accessibility 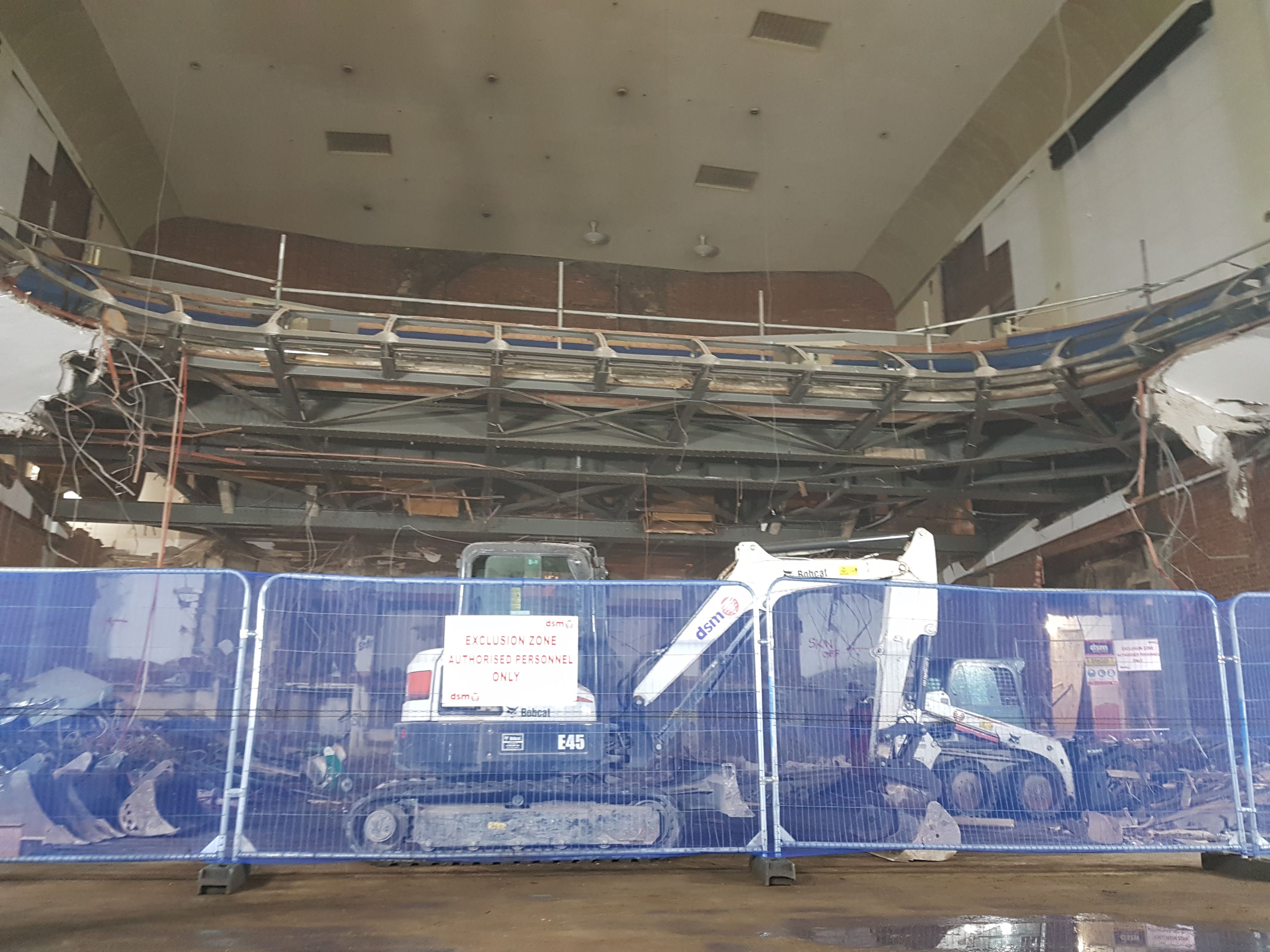 “It’s exciting for us to see it,” says Louise Mitchell, chief executive of Bristol Music Trust, with a smile.

She is standing in the foyer of the Colston Hall, hard hat matching the blue of her outfit, on what is a landmark moment in the long-awaited transformation of the venue.

Demolition has begun, opening up areas of the hall that have been barely seen for ten years, and will eventually lead to it reopening with a new name in 2020.

“We have been working on this since 2011,” continues Louise.

“It’s taken a long time to get it together. It’s really nice to be able to show people what’s going on. The Colston Hall is so much part of Bristol’s history and we are keen to show that it is also a part of Bristol’s future.” 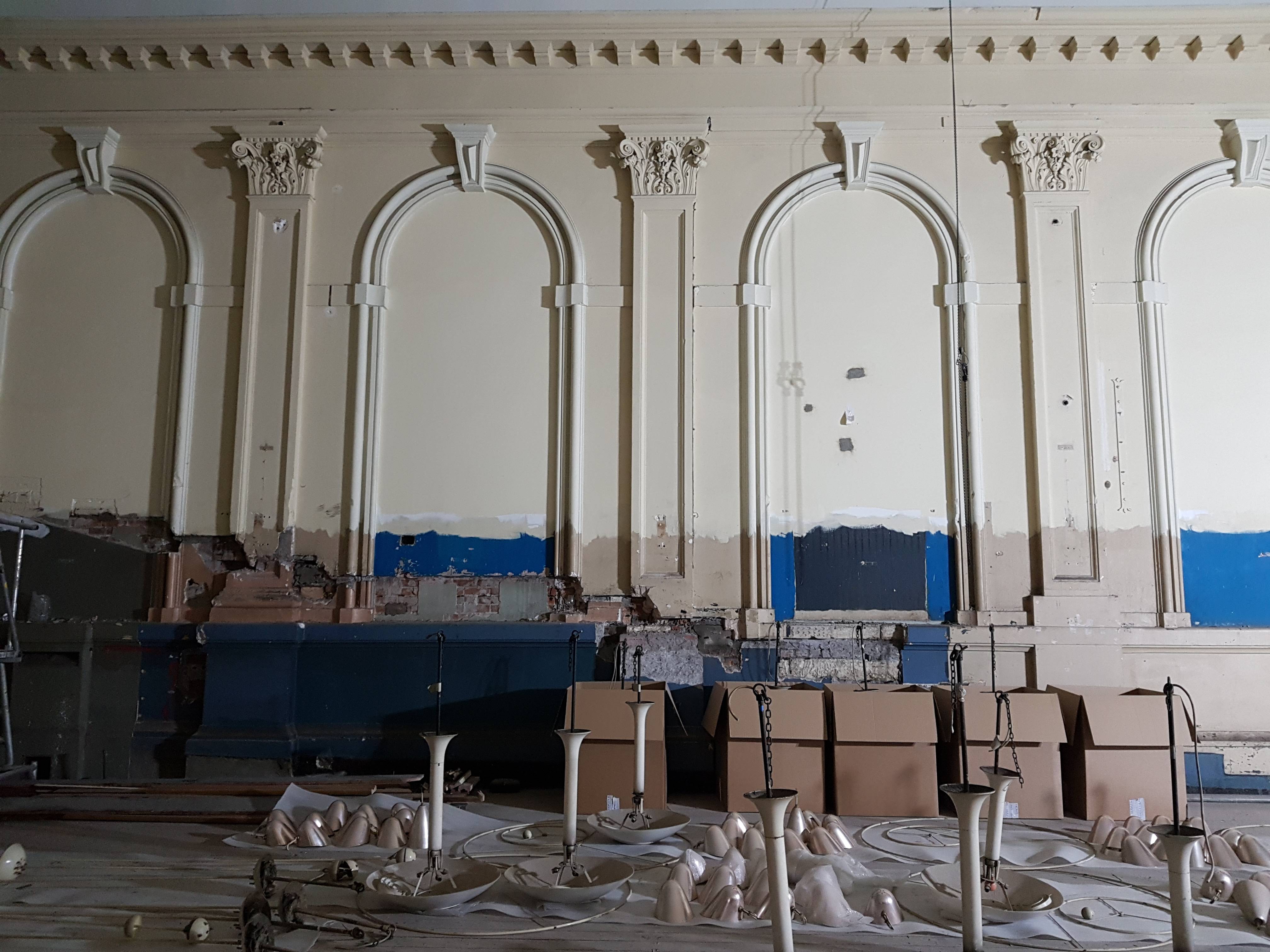 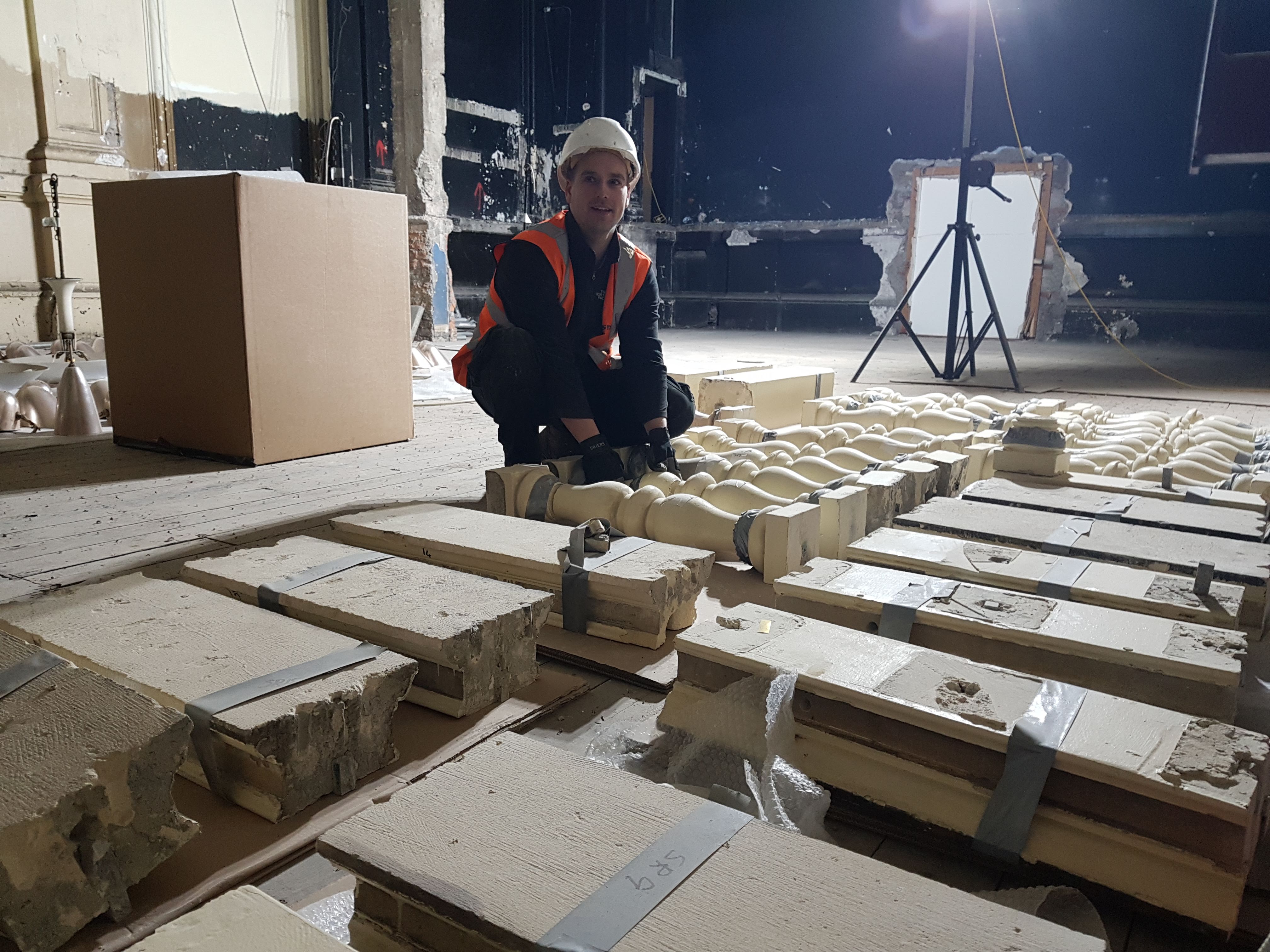 A consultation is currently underway on the Colston Hall’s future – and the all-important new name – and more than 3,000 people have already given feedback online.

Drop-in sessions are also being held across Bristol and Louise says it is about more than about just the name, but how the venue engages with communities and celebrates the city’s music culture as a whole. 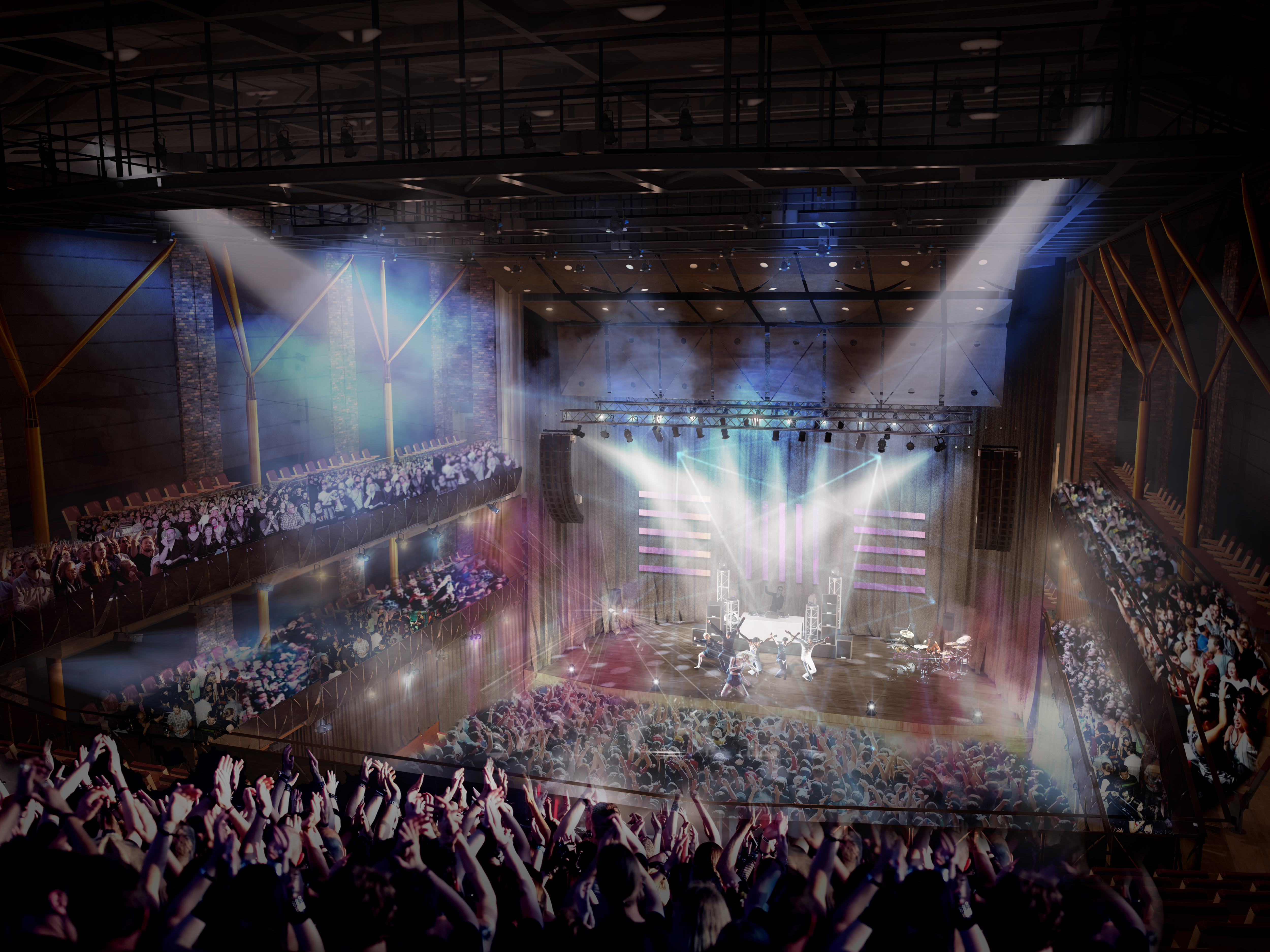 The future of the main hall

Read more: Have your say on Colston Hall’s new name