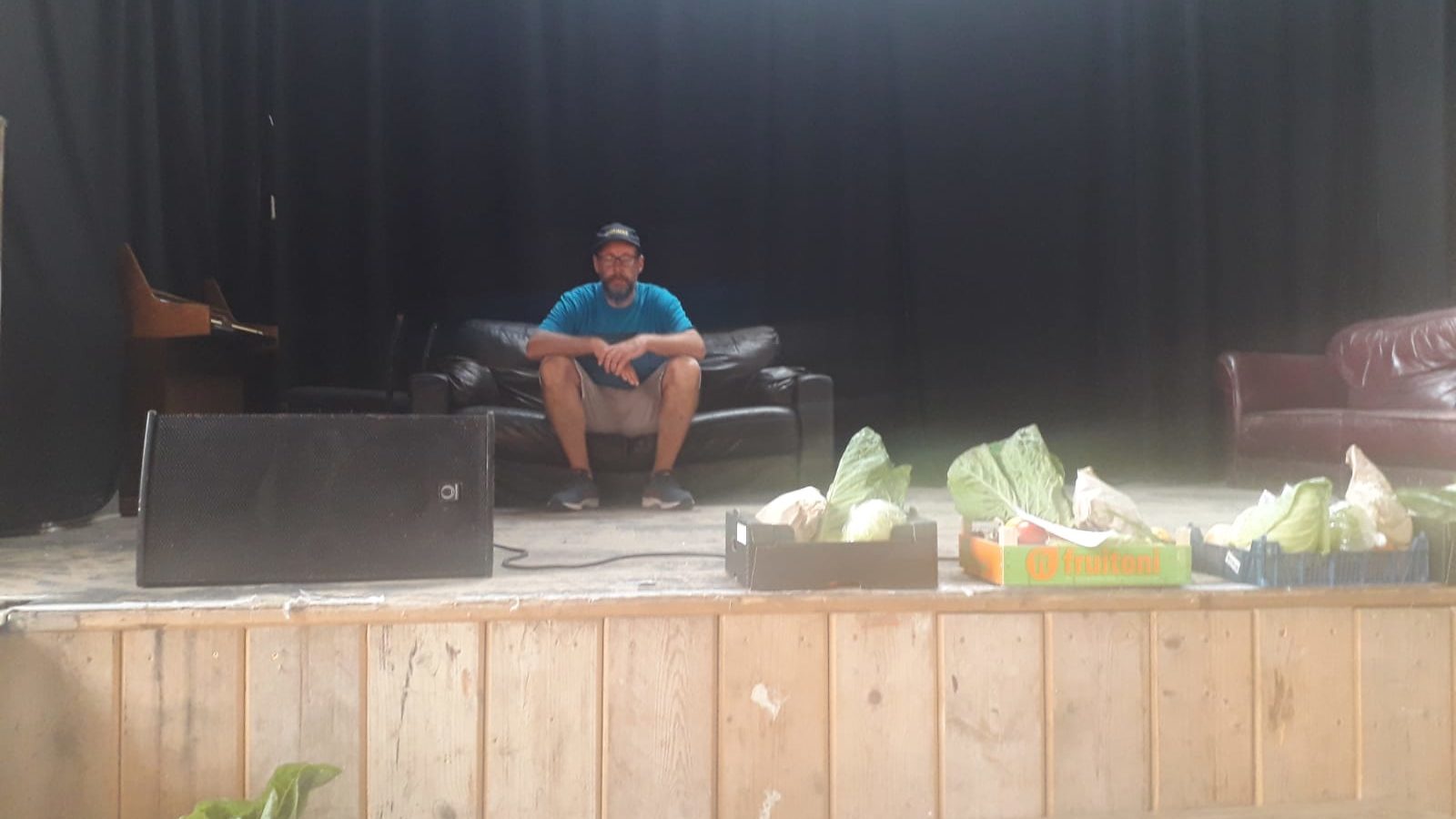 More than 300 objections have been put to Bristol City Council in a bid to save a valued community space in Easton. It follows an application to build a three-story extension containing four flats at All Hallows Hall, submitted by owner Nick Bracey of Stokes Morgan Planning.

The Grade II Listed hall has been managed by All Hallows Community Cooperative for the last eight years. The space has since been used for gigs and community plays. Groups such as Dave Lovatt’s Acting Classes for Adults, The Ping-Pong Parlour, Bristol Circus Jam and Bristol Cooperative Gym were using the hall regularly before the lockdown, with plans to return.

Since the start of the pandemic, the community has come together to use the venue to feed hundreds of residents through a community care package scheme.

Representatives from the community say these activities won’t be able to continue if the planning application is approved.

Dave Lovatt is one of the directors of the cooperative. He says he thought they could come to an agreement with Nick Bracey: “We wanted to work something out with the landlord but his plans would make it impossible for us to do anything here.”

Dave, who lives a hundred yards away from the hall, was passing by one afternoon eight years ago when he saw a stage being built. He asked if he could put on plays and has been involved ever since.

“We found this building in such a state,” he says. “The whole place was burnt out – the doors were burnt off; the stage was burnt away. A group of people got together to re-build it.”

If the council accepts the planning application it will mean the loss of the stage and all the storage cupboards, making it very difficult to continue with the current activities. 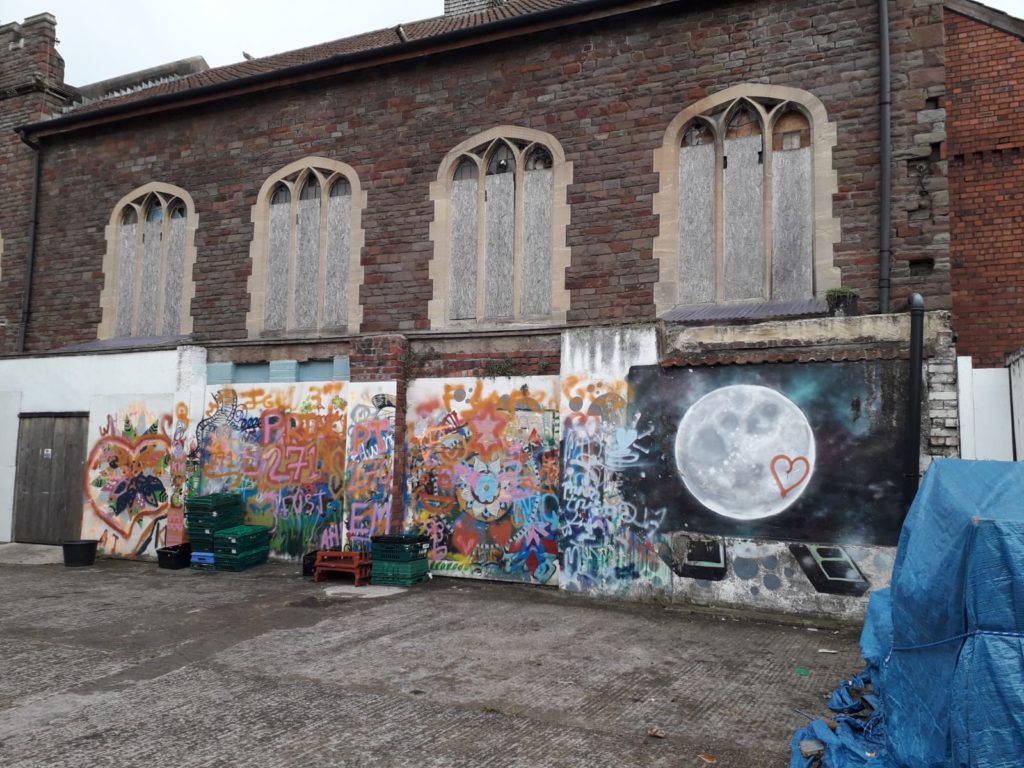 If the building work goes ahead, the new flats will overlook outdoor space that is currently used by community groups. Photo by Yvonne Deeney

Collaborations with Baggator Young People’s Project next door in the Pickle Factory could also end if a proposed new wall is built, separating All Hallows Hall from their shared outdoor space. In a Facebook post, the team at Baggator wrote that the redevelopment could “render Baggator inoperable and force its closure”.

Aumairah Hassan has been volunteering at Baggator for three years and is currently running the group Cycling Sisters, a group for women learning to cycle. “The privacy of the yard makes it more comfortable and less embarrassing to practice,” Aumairah says. “They are predominantly Muslim women who cover and if they want to they can take off their outer garments while practicing. It’s really a unique space.”

If the plans go ahead, Aumairah says it will be extremely difficult for the group, who currently have 30 women on their waiting list, to find an affordable equivalent locally.

“Changing and disrupting the way Baggator functions will have a detrimental effect on this all-female group,” she adds.

Nick Bracey of Stokes Morgan Planning has been contacted by Bristol24/7 but has not yet responded.

Read the full planning application for the All Hallows Hall site and have your say by visiting www.planningonline.bristol.gov.uk/online-applications

Read more: Congestion charge ‘might not be necessary’ for Bristol’s clean air plans