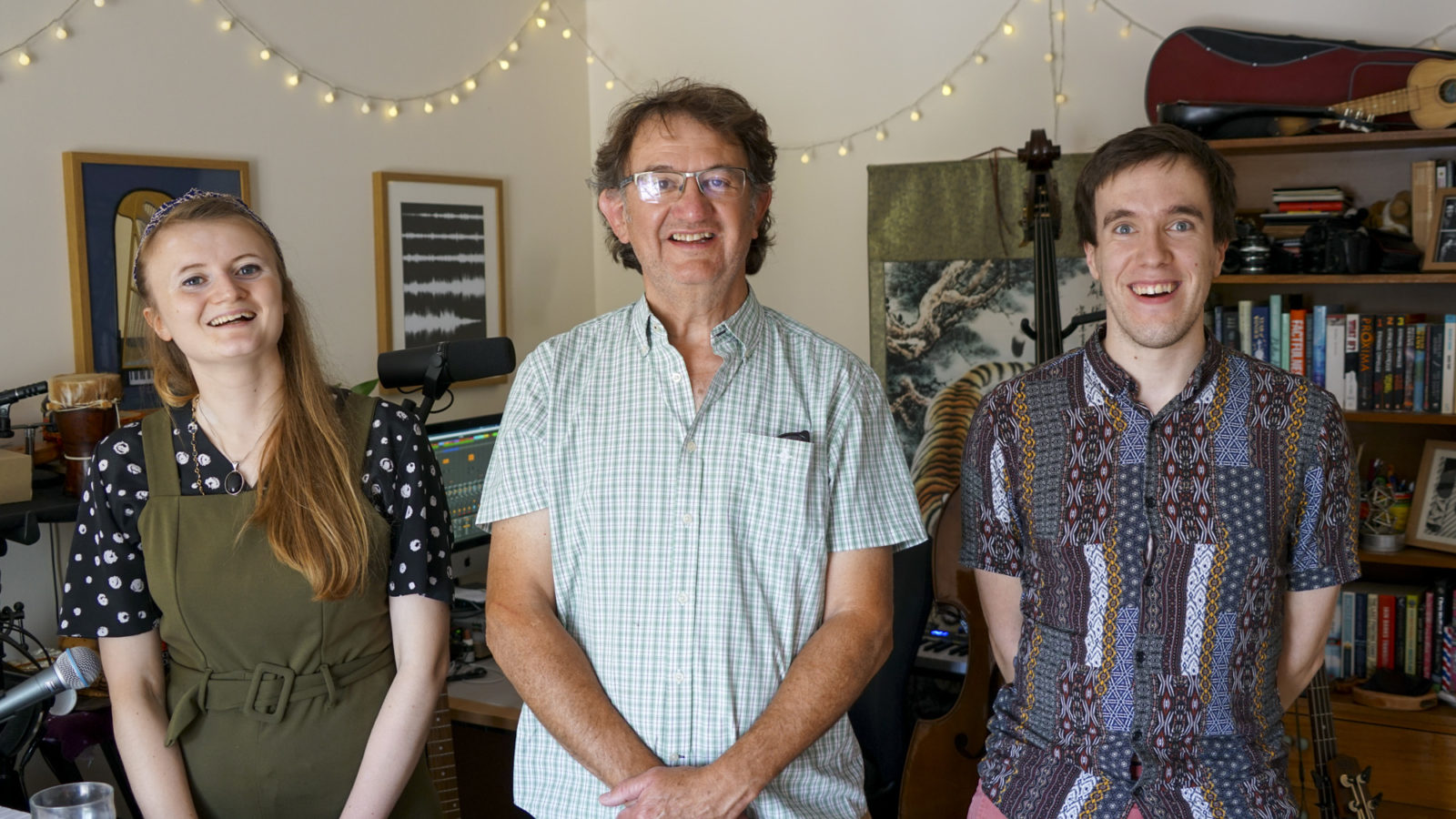 When Garry Atterton attended a local history week in 1983 and left as a committee member of the newly-formed Barton Hill History Group, he had no idea he’d help to uncover a forgotten trove of local history 37 years later.

The history group had made many hours of tape recordings in the 1980s and 1990s. Until recently the old cassettes had been sitting in a dusty shoebox, locked away in a garage for decades. When Garry and fellow history group member Dave Cheeseley rediscovered them, they found more than 30 hours of oral histories and lost voices.

Forty minutes of the best stories and characters have now been edited together in a collaboration between local musicians Charlie + Jake and Barton Hill History Group. The newly-digitised recordings will be aired as part of the Voices of the Past livestream event on Saturday, August 22.

Voices of the Past will feature the stories of Barton Hill characters, and workers from the Great Western Cotton Works, which once stood beside the Feeder Canal. The cotton works is “an aspect of Bristol’s history that’s just been lost in time,” Garry says.

“The working conditions that many of the mill workers had to put up with, the long hours, the low pay, the humidity, the tough conditions – that really did make people.

“I’ve tried to capture the story.” 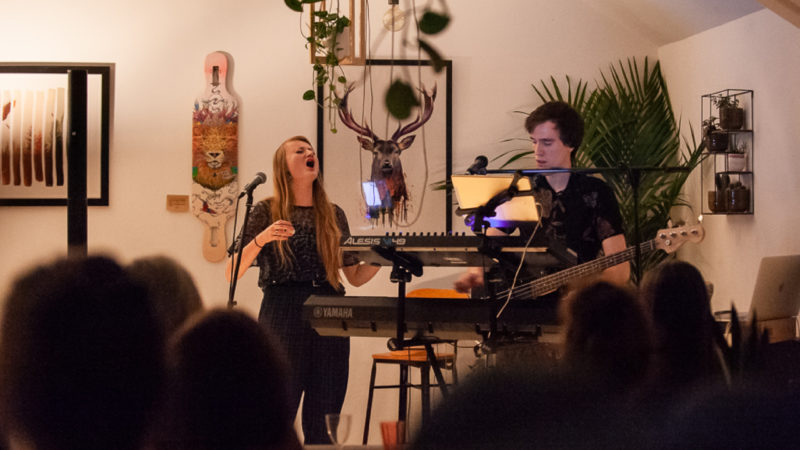 Musicians Charlie + Jake have edited down the 30 hours of recordings, to share the best stories and voices. Photo supplied by Charlie + Jake

Garry’s daughter, Charlie Atterton, and her bandmate, Jake op den Brouw, have composed music to accompany the recordings. They will also be “adding soundscapes to transport us back to a post-war Barton Hill,” according to Jake.

Charlie had wanted to combine her and Jake’s music with her dad’s knowledge of local history for a while. She is also passionate about the value of direct accounts from local people talking about their experiences.

“I’ve been brought up to engage in Bristol’s history and think it is important to capture the stories of ordinary people and moments of everyday life,” Charlie explains.

“There is so much that we don’t learn about history in school as we often only see history through the eyes of powerful figures. Local history doesn’t come into it as the stories of working class people and their experiences are not given value.”

Barton Hill History Group is still involved in gathering and recording oral histories. As part of another project that will be presented in the autumn, the group is currently talking to people who have memories of life in Barton Hill before the flats were put up in the 1950s and 1960s.

Garry believes that it will be the last opportunity for people to tell their stories of life as ‘slum dwellers’, and is interested to know how people felt about being labelled in such a way.

“The terraced houses were all torn down to build new flats after the war,” says Charlie. “Why should we just learn about that through government reports, when we could learn about that history through the eyes of local people, giving personal, emotive accounts of what life was like during those years?”

Voices of the Past takes place on Saturday, August 22 at 7pm. Find out more by visiting www.facebook.com/bartonhillhistorygroup