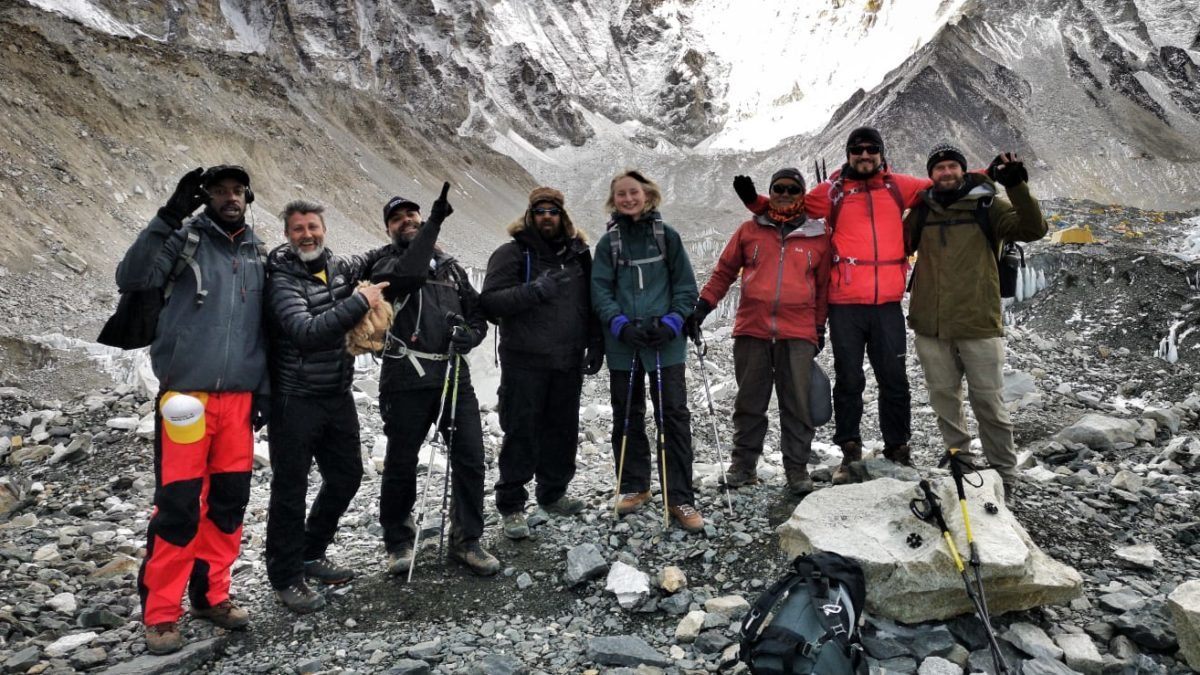 In March this year, a team of eight Bristolians from a selection of local businesses embarked on a trip to Everest Base Camp in Nepal on a special mission to raise money for St Paul’s-based charity PHASE Worldwide.

In the run up to the trek, the team put on range of fundraising events around Bristol, raising more than £45,000 towards the charity’s projects in Nepal.

PHASE has been working in Nepal since 2005, supporting remote Himalayan communities through health, education and livelihoods projects.

Jonathan Scorer from PHASE Worldwide said: “We’d like to say a huge thank you to everyone who was involved in the 2019 campaign. The money raised will have a huge impact on our work in remote areas of Nepal.

“I’m now very excited to be working with a great new set of Bristol businesses in 2020 for another fantastic campaign and adventure!” 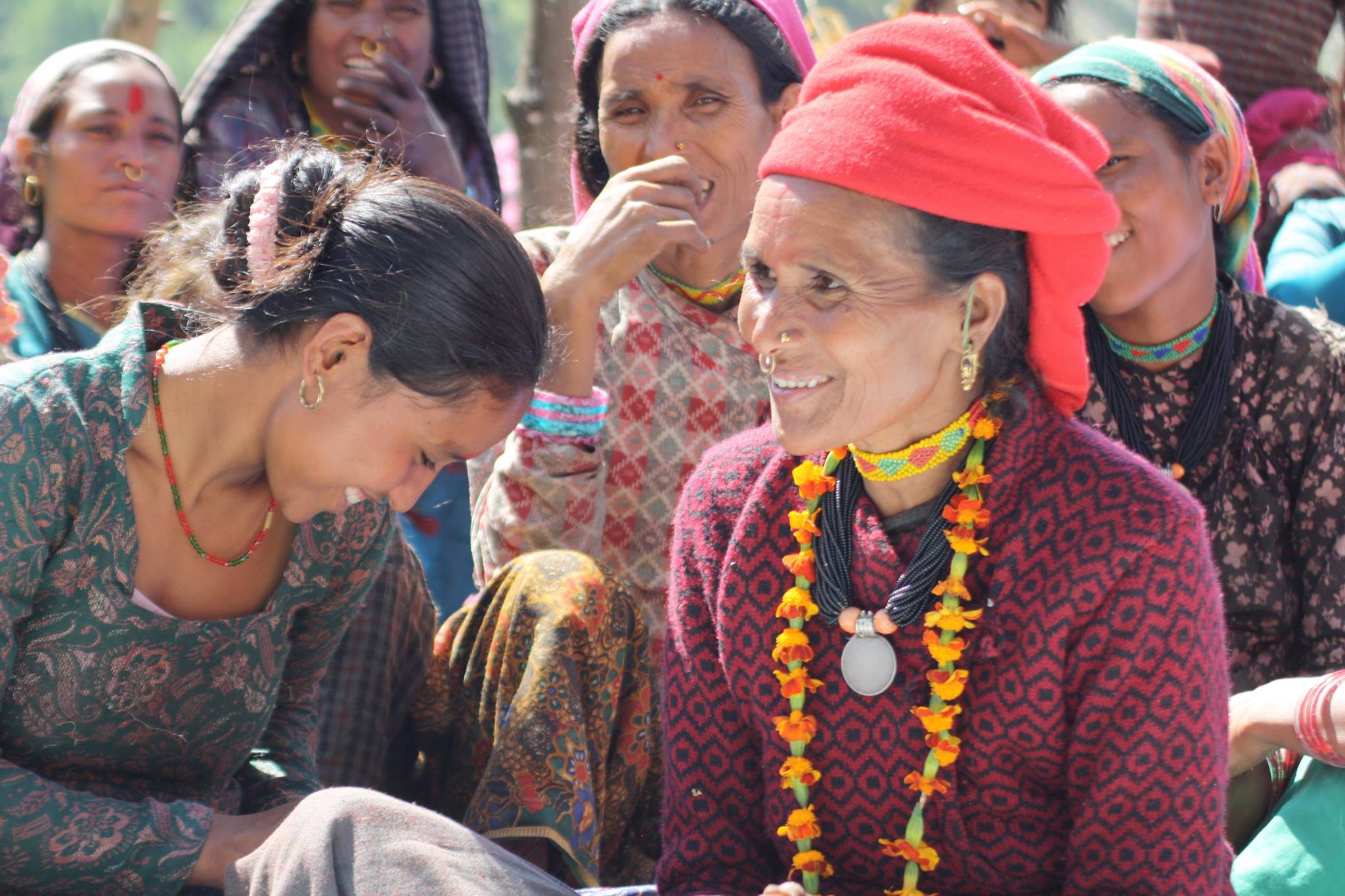 As part of this year’s National Storytelling Week, PHASE Worldwide supported women in Nepal in telling their stories

Due to the success of the 2019 campaign, PHASE Worldwide is running a second campaign in 2020 with a new team already fundraising and preparing for their adventure next March.

There are still spaces left if you want to join the team. Email jonathan@phaseworldwide.org for more information, and donate to the 2020 campaign at www.bristoltobasecamp.co.uk.

Read more: Bristol team to trek to Everest base camp