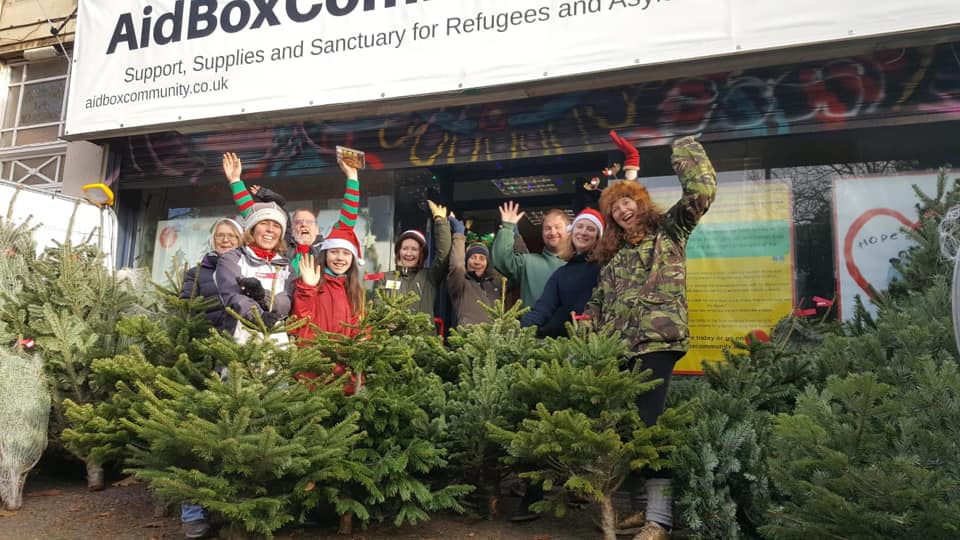 A Montpelier-based humanitarian organisation, Aid Box Community (ABC) was set up in 2015 in response to the ongoing refugee crisis.

Refugees, persons outside their country that cannot return, can receive support from ABC after arriving in the city.

The charity has several ongoing projects, such as the Welcome Hub, a safe space for refugees and asylum seekers to be part of a community, socialise and access support. They also run a Women’s Group during term times where knowledge, skills, culture and language can be shared.

In addition to their ongoing groups, ABC also run a free shop, where vulnerable refugees can go to get clothes, shoes, household items, food and other essentials. 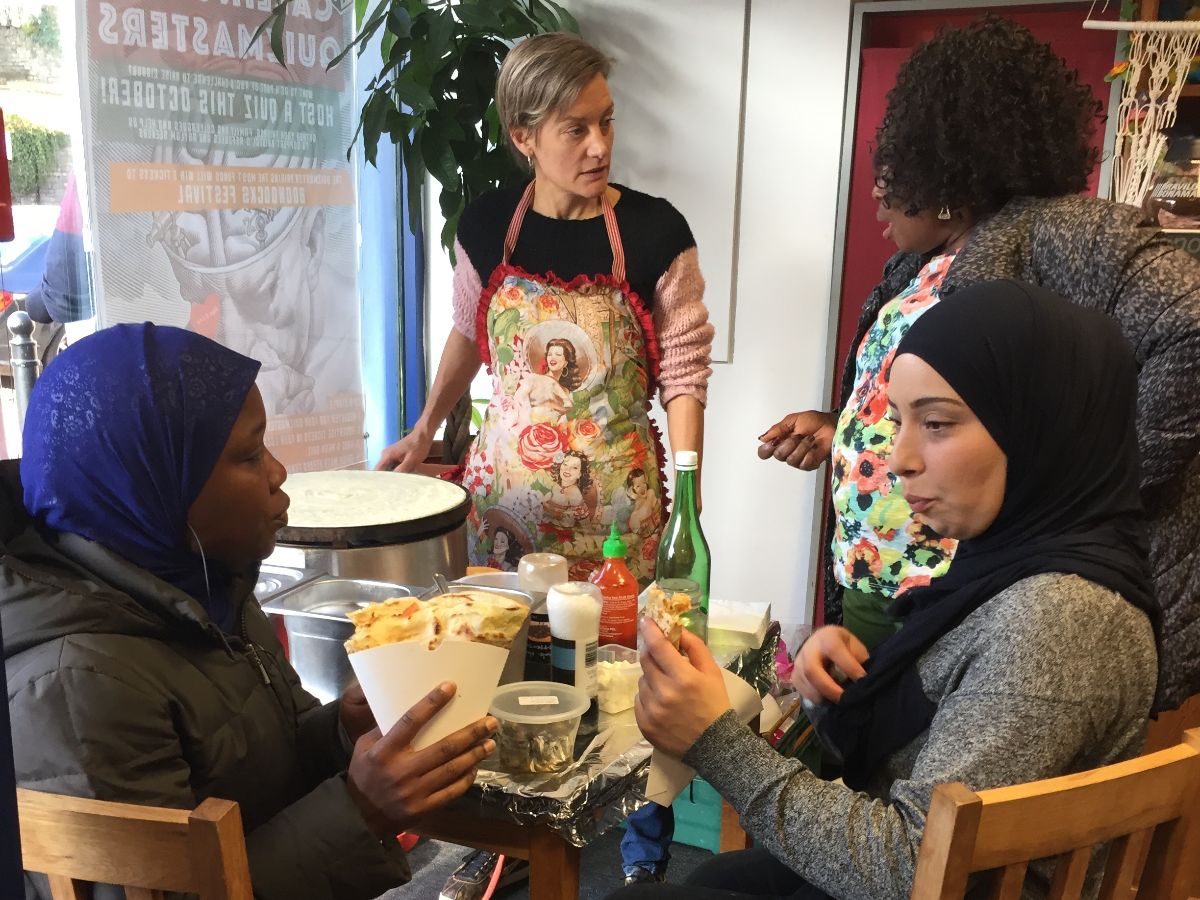 The charity run a women’s group during term time

Most individuals have experienced serious trauma in their country of origin and on their journey to the UK, or have lost their home and loved ones.

Imogen McIntosh, founder and coordinator of ABC, said: “We remain committed to raising funds and supporting those who have been forced to leave their homes and are stranded in inhumane living conditions in camps or on the streets across Europe.

“We are also dedicated to supporting refugees and asylum seekers in Bristol, who despite landing in the UK, are destitute and in need of food, aid and help to become independent and integrate into the Bristol community. Many people have been given their right to remain in the UK but now find themselves homeless, alone and unable to access jobs or housing.”

Settling into a new country can often be lonely and leaves many refugees and asylum seekers destitute and ABC aims to elevate this struggle for settlers in Bristol.

For the festive season, the charity has organised ‘Refutrees’ to raise vital funds for their work. Anyone in the city can buy a Christmas tree, with the profits going towards helping refugees. 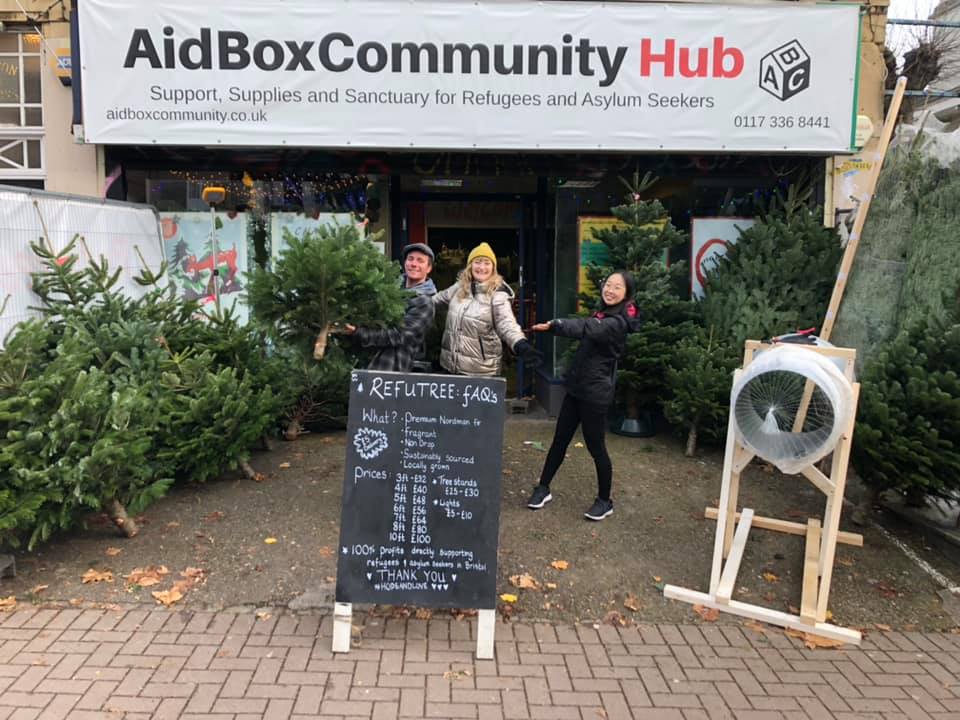 Available to buy through the website or at the charity’s shop, ABC will deliver until December 22 for £5. Locally sourced and ranging from 3ft to 10ft, the money raise from sales will continue to fund the charity’s important work for the migrant community.

Support the charity and buy a Christmas tree at www.aidboxcommunity.co.uk

All photos thanks to Aid Box Community