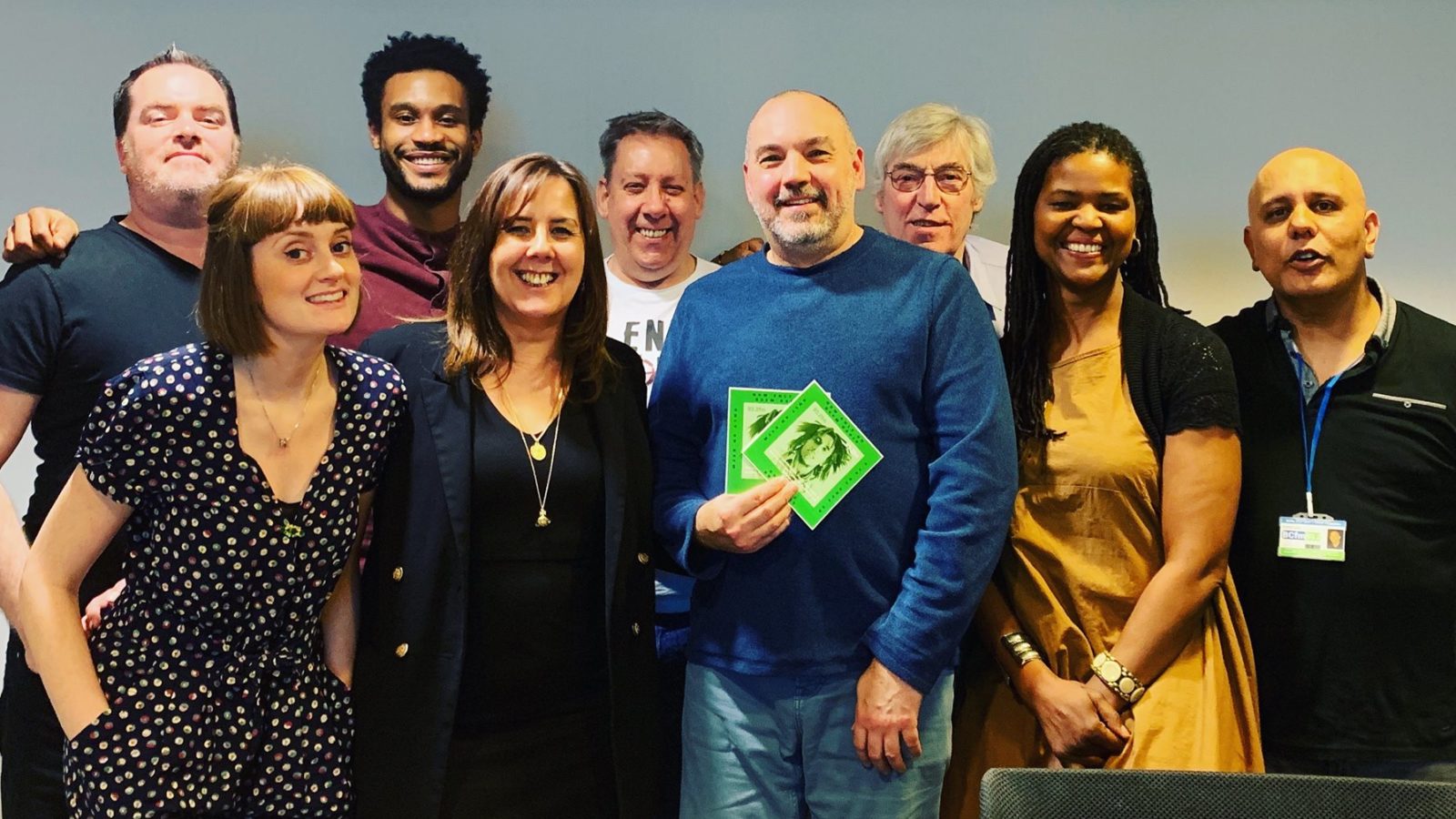 BCfm is a community radio station dedicated to representing the members or groups in Bristol that don’t always get access to the airwaves.

The station’s award-winning schedule of music, speech and creative programming is broadcast across Bristol and via DAB, an app and online. 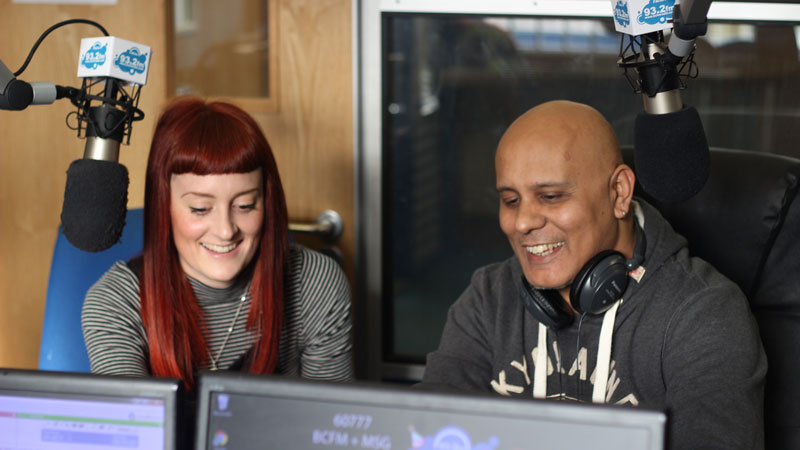 Pat and Harriet, presenters at BCfm

BCfm is a registered charity and anyone can get involved with the huge range of shows broadcast from the station’s home in Easton Community Centre.

BCfm first hit the airwaves on March 26, 2007 and has continued to grow over the last 12 years, the small team behind the microphone covering as much of the city as possible.

Promoting social cohesion by providing an engaging and challenging radio experience, BCfm’s mix of informing and entertaining talk and music shows have won the community radio station a number of awards:

With more than 70 shows taking place each week, in more than nine languages, the station is a vital mouthpiece for communities, groups and organisations across Bristol.

Listen to BCfm on 93.2fm and visit the website at www.bcfmradio.com

Read more: ‘Why I keep banging on about diversity, and you should too’