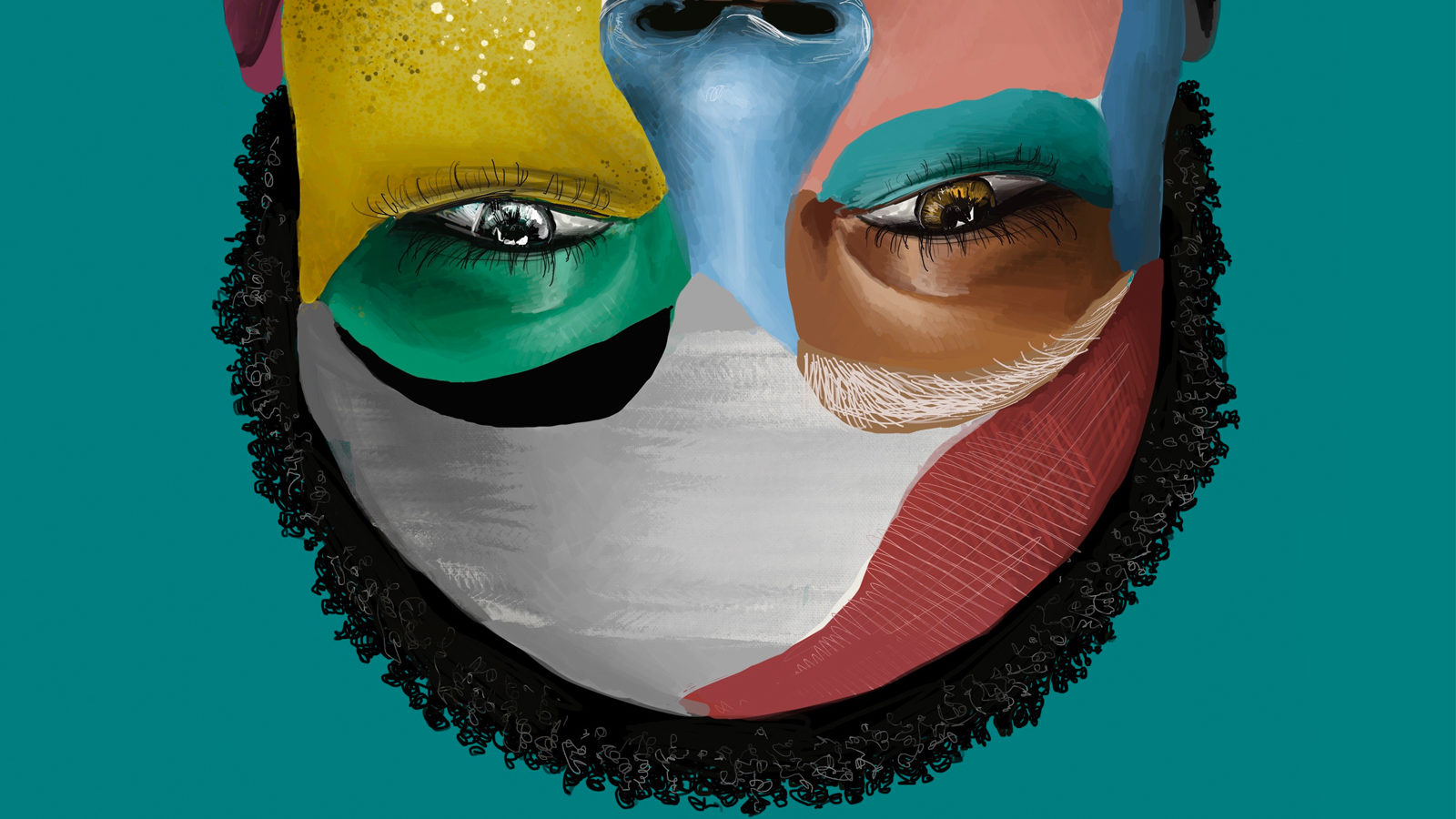 Produced by Will Taylor and Jo Kimber and supported by the Pervasive Media Studio, The Residents podcast explores tech, arts, economy and health through the eyes of Bristolians.

Alec Stevens, Jasmine Creusson, Rosie Poebright and Tom Marshman speak to Will and Jo about everything from the loss of a good night out to what consent really means in the queer community.

Each resident interviewed have queerness at the heart of their work, which ranges from cooking and visual art to theatre and gaming.

“Myself and Will with wanted to focus on residents from diverse backgrounds based within the studio,” explains Jo.

“When we came to picking guests for the queer episode, I realised I didn’t actually have that many people to ask! Which was validation for me, that it was absolutely right to do an episode around queer identities.” 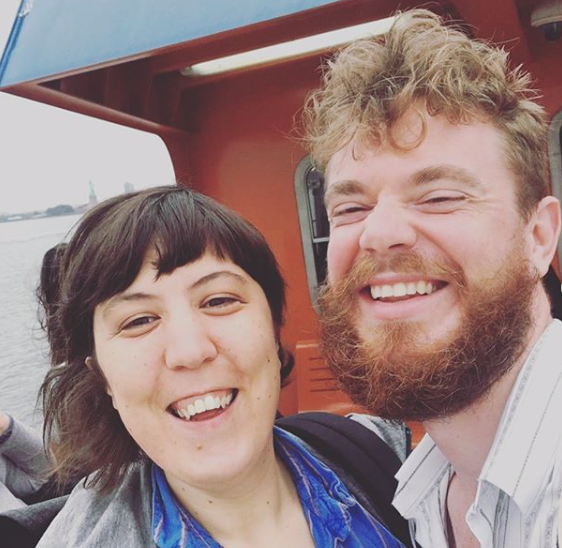 Despite the eclectic selection of guests, one recurring theme appears throughout the episode: Sex.

“Sex seemed to come up a lot and on reflection I guess that isn’t so surprising,” says Jo. “It is something that’s pushed to the forefront when you’re a queer person. Coming out isn’t just saying – so I’m gay – there’s also the unsaid (which is sometimes said!) ‘Oh so right you want to sleep with someone who is the same sex as you’, whether said or not it’s definitely there.

“I feel like people who aren’t gay don’t experience that the same way queer people do.”

The episode explores how this can be traumatic when coming out as a young person, but how it encourages the LGBTQ+ community to be more sex positive and open. 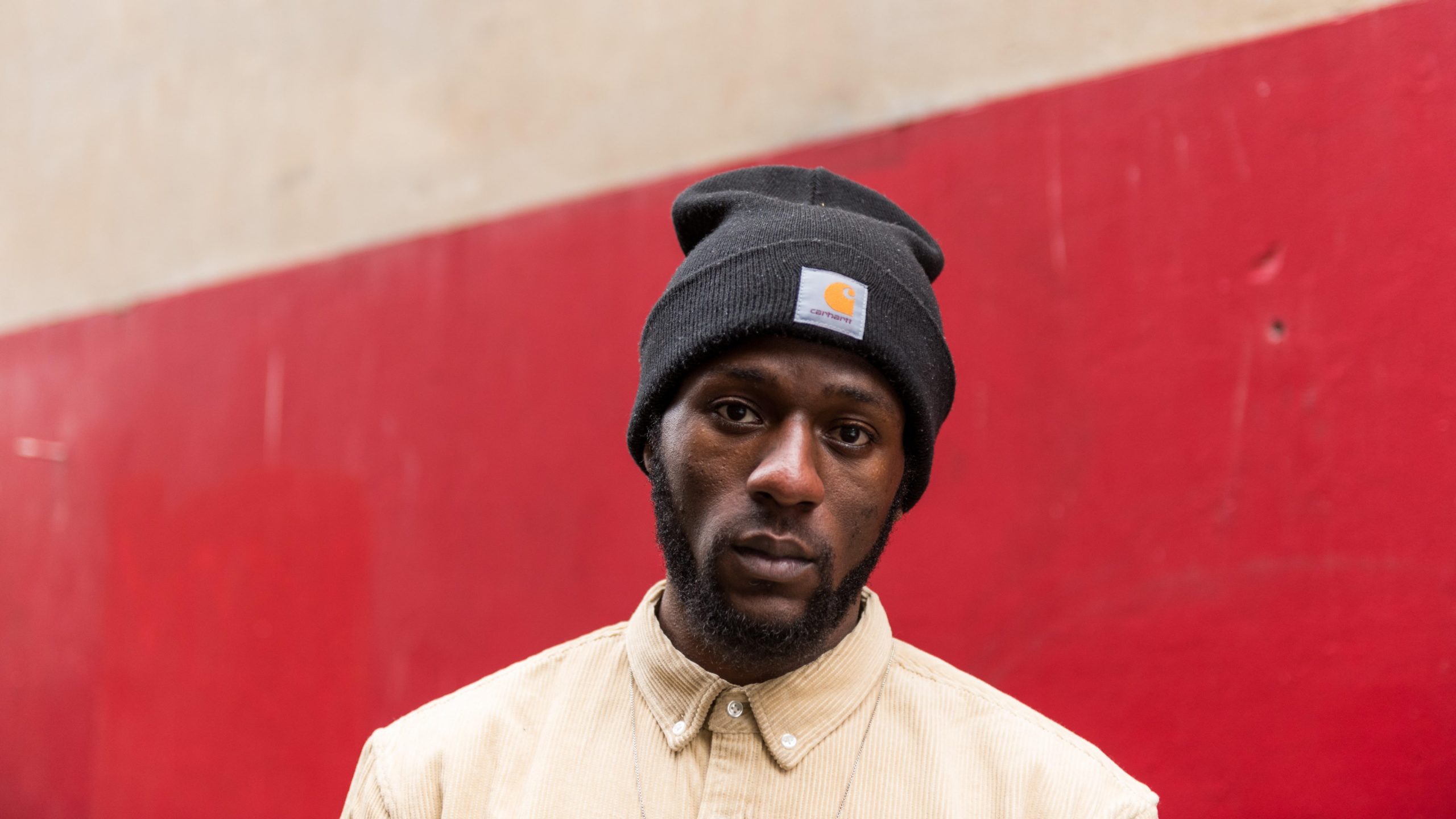 Will Taylor co-produces the podcast with Jo Kimber. Photo: Will Taylor

“One of the reasons myself and Will wanted to make the Residents podcast was to kind of tackle this idea of tokenism head on,” Jo adds.

“We are putting it front and centre but throughout the podcast slowly dismantling it. That’s what the game element is all about.

“The questions are steeped in morality. We are ultimately trying to see beyond the ‘thing’ whether that’s queer or someone who identifies as having a disability. Perhaps that’s a naïve approach but I think it works and with often surprising results.

“I hope listeners will learn more about the guests and how different they all are.”