BBC Radio has launched a new unit to focus on audio projects and podcasting, and is launching a Creative Development Unit (CDU) in Bristol.

It follows a nationwide relaunch of station’s production divisions on June 29 2020. Previously known as BBC Radio and Music Production, the division is now called BBC Audio.

Across the country, BBC Audio will produce speech, music and events programming for BBC Radio, the World Service and BBC Sounds, as well as showcasing existing creations. The BBC has launched its CDU in Bristol

A core team of four will work at the CDU and will be led by Clare McGinn, who previously ran BBC Audio’s production department in Bristol.

“This is an exciting time for all of us in audio production,” says McGinn. “Everyday new audiences are discovering the joy of podcasts and their appetite for new voices and formats is growing.

“Through our stories, music, journalism and entertainment BBC Audio teams across the country are perfectly placed to meet that demand.

“It feels like the right time for us to find new ways of working and new partners to deliver great BBC podcasts to listeners.” 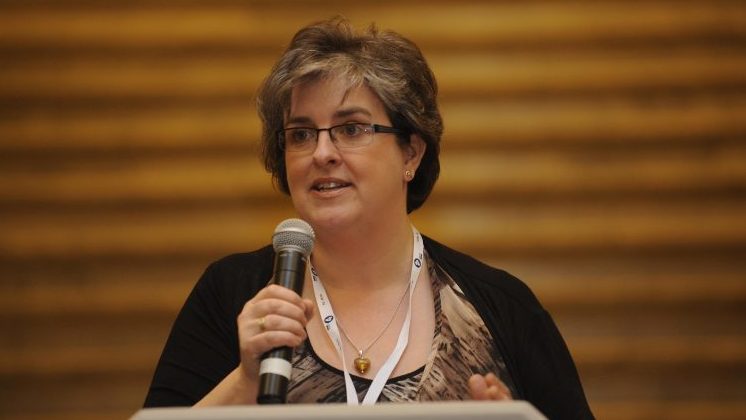 As audiences continue to demand more new voices in audio content, McGinn hopes that BBC Audio is the platform will meet these demands.

Graham Ellis, controller of BBC Audio, is determined to see the new division reach new height of success stating that though “producing brilliant content for the BBC’s radio stations remains at the heart of what (they) do, on-demand content playing (is) an increasingly important part in people’s lives”.

Building on the success of recent BBC Audio projects, the CDU will not only work to develop new landmark podcasts but also hopes to create collaborative, co-produced podcasts for the BBC.