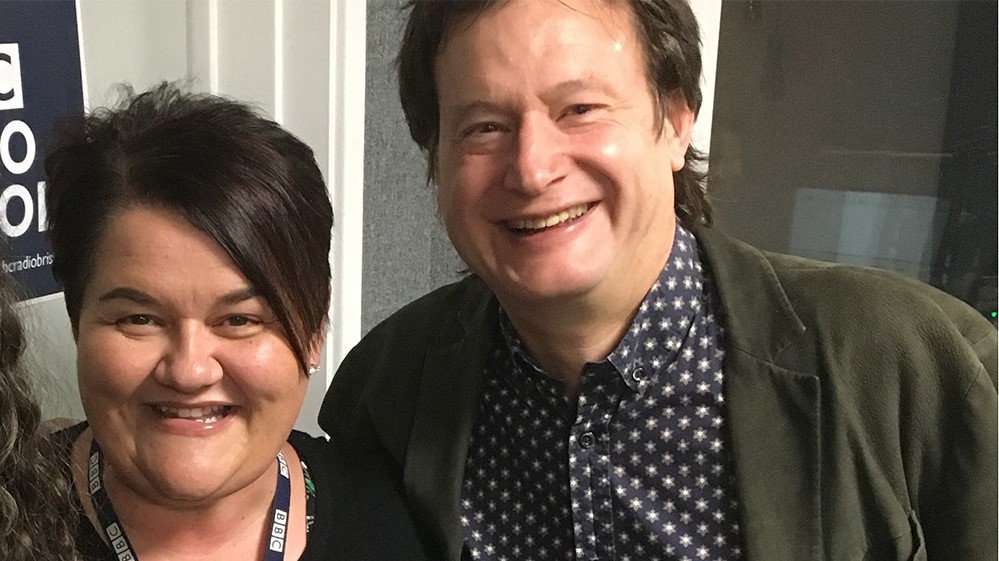 A new BBC podcast is bringing the University of Bristol’s ground-breaking Science of Happiness course to a much wider audience.

Using the latest peer-reviewed studies in psychology and neuroscience, The Happiness Half Hour gives listeners an evidence-based path to happiness over 10 weekly episodes.

The Science of Happiness is the first university course of its kind in the UK, which was launched in 2018 by developmental psychologist, Bruce Hood.

Bruce said that he started the course because he was increasingly concerned about the rise in mental health problems among his students and wanted to do something to help. In the first term, 150 students signed up, almost doubling to 250 the following term.

“We found the students who participated reported significantly increased levels of mental well-being and reduced score on loneliness compared with those who hadn’t taken the course,” said Bruce.

Due to its popularity, the course was accredited as an official degree-level module by the university the next year, with it being the only one that is not assessed and is undertaken purely for the beneficial outcomes.

Together with BBC Radio Bristol breakfast show presenter Emma Britton, Bruce is now bringing the best of the course to BBC Sounds as The Happiness Half Hour, with new episodes broadcast on Tuesdays.

Emma said: “I can be up, I can be down, and some days I just can’t explain why. And if I’m honest, I’m down a lot more than people around me would realise. Does that sound familiar? Right now it feels harder than ever to feel positive all of the time.

“I thought: I can’t be the only one right? And that’s when I met Bruce and we decided to make this podcast, to take what science has proven really works so I can finally dispense with the self-help books.”

Each week, Bruce and Emma tackle a different topic to find out what the science says is the best path to long-term well-being.

They are joined by ‘Happiness Hackers’ Jason Clarkson and Lillie-Mae Stubbs who will try out Bruce and Emma’s recommendations and give their verdict during the next episode.

“At the heart of this podcast is the message that happiness is not something we automatically know how to achieve, many of us have to learn it – and this is course is your guide,” said Emma.

To listen to The Happiness Half Hour, visit www.bbc.co.uk/happinesspod