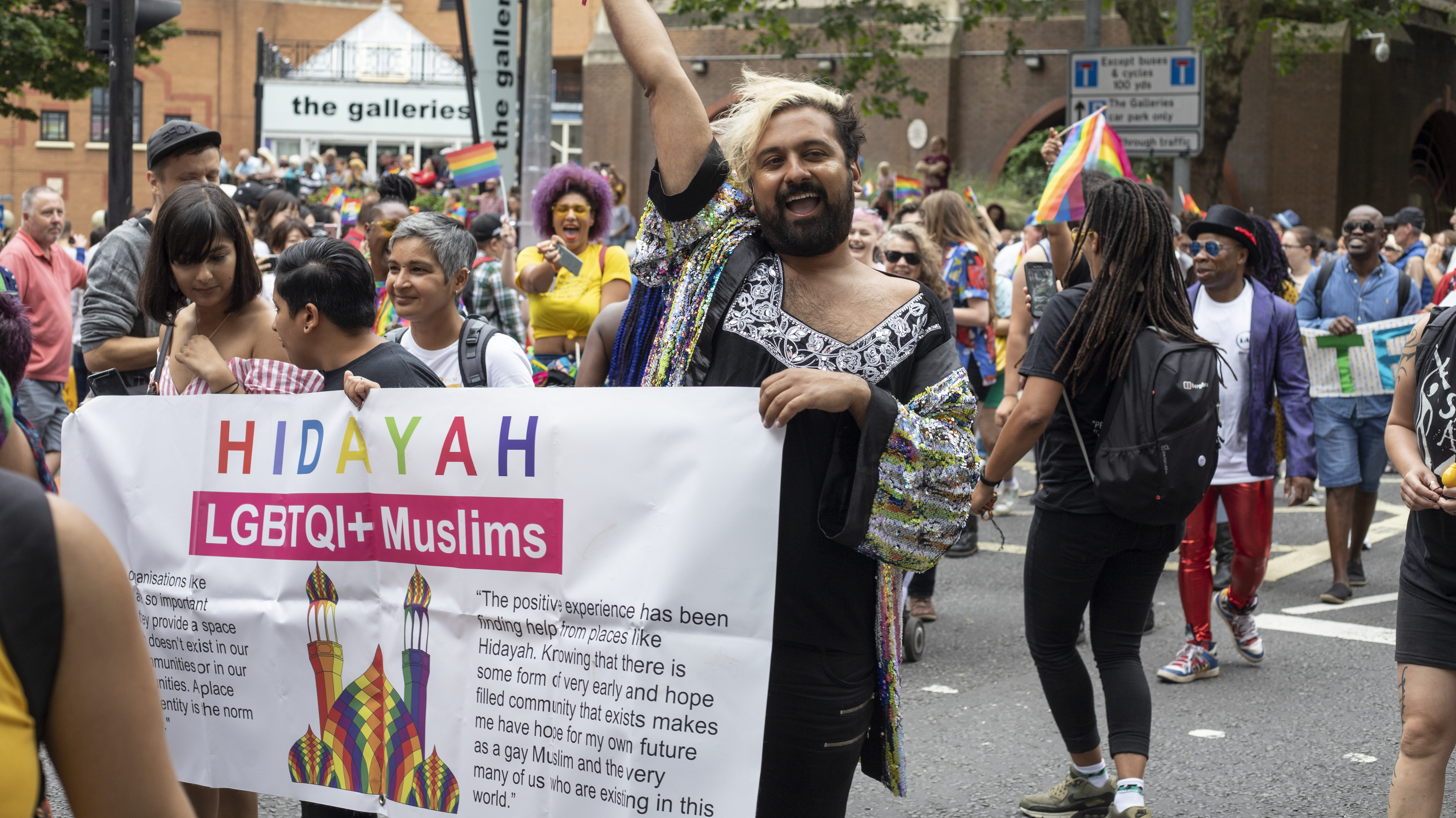 “Being a minority within a minority group is difficult,” says Farina, 36, national community outreach volunteer with Hidayah LGBT+, leader of the organisation’s Bristol branch, and a proud queer Muslim woman.

Meeting for coffee in Grounded Fishponds, she talks about Hidayah, a support network for LGBTQ+ identifying Muslims.

“It provides a safe space, where they don’t have to worry about their faith versus their identity.” Hidayah has 11 contact points nationally, where LGBTQ+ can get in touch with other queer Muslims, and groups in Leeds, London, Manchester and Bristol.

Hidayah volunteers, such as Farina, offer support to others through lived experiences of being LGBTQ+ and Muslim. They also support asylum seekers, signpost to services, give talks in schools and take part in panel discussions. 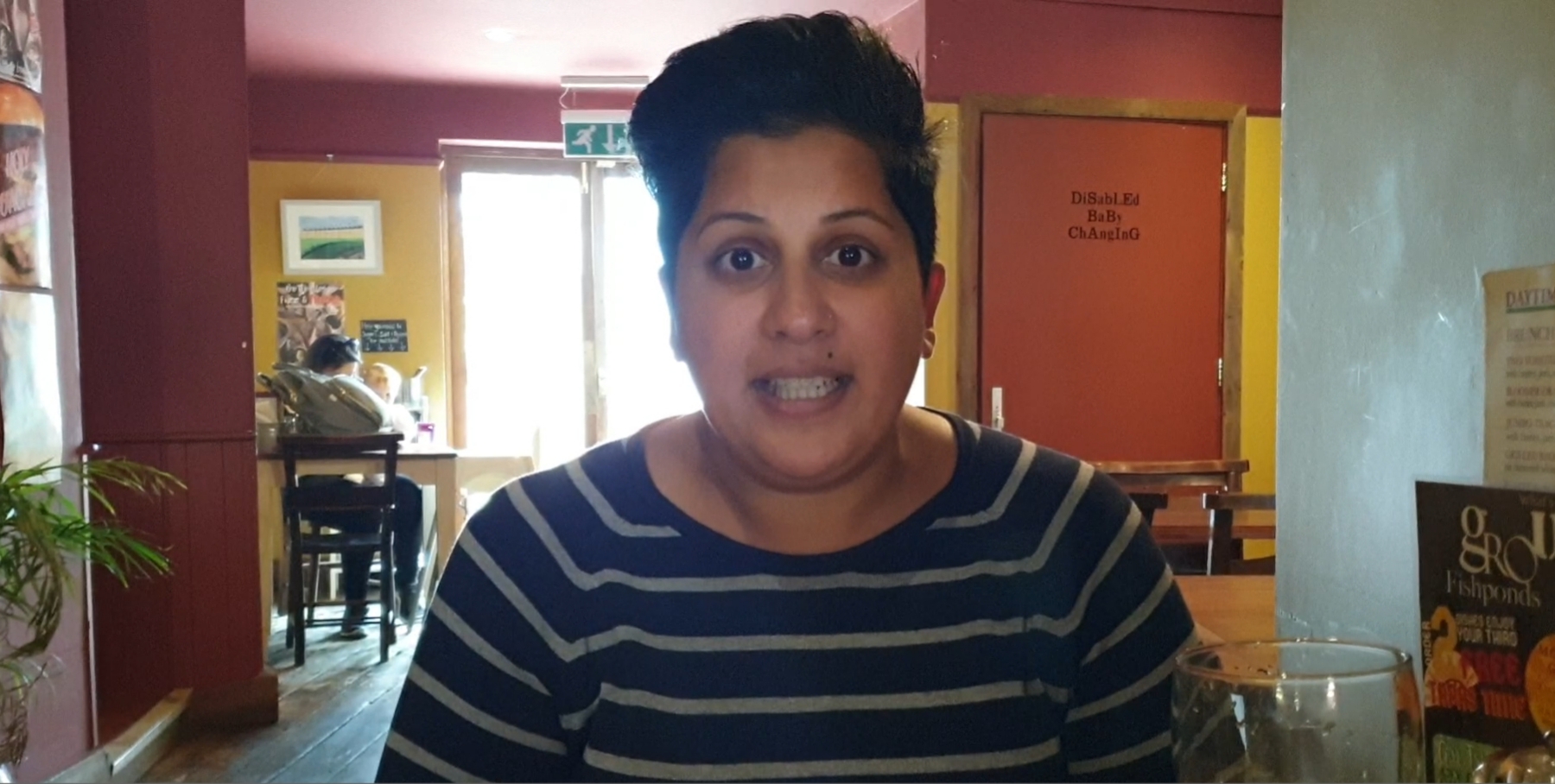 Farina started a group called Bristol Queer Muslims in October 2018, because the only support for queer people practising Islam, that she was aware of at the time, was the Imaan group in London.

In February 2019, Farina attended the ‘LGBTIQ+, Intersectionality and Islam’ conference in Birmingham, and met other volunteers from Hidayah.  Since February, Farina’s Bristol Queer Muslims group has been operating as Hidayah Bristol.

Farina has also undertaken a national role with the charity, organising their social media and community outreach. “I realised that I was in a really privileged position to come from a safe family, have an accepting partner and to be living in a country where it was legal to be gay,” says Farina.

“There’s a need for visibility throughout Islam. Even within Hidayah, 80 per cent of the volunteers aren’t visible, only 20 per cent of volunteers feel they can share their identity.”

In Bristol, she organises events for queer Muslims in safe spaces throughout the city, with members going for coffees, meals and even crazy golf at Jungle Rumble in Cabot Circus.

Locally, Farina has taken part in roundtables with the local authorities, schools, faith groups and SARI to ensure anti-LGBTQ+ protests, like those in Birmingham and Manchester, don’t happen in Bristol.

She also provides support for the Bristol members of Hidayah – as well as physical meetups, the charity organise one-to-ones, Whatsapp chats and speak to non-queer Muslims about LGBTQ+ identities.

“There’s a desperate need for support,” she says. “I’ve met people who didn’t know queer Muslims could exist. People think they have to be one or the other, that they can’t be gay and Muslim.

“It’s so difficult, because often queer Muslims have to either face discrimination and Islamophobia from the LGBTQ+ community or feel pushed into their faith, internalising homophobia and staying closeted.”

Farina’s ultimate hope is that in the future Hidayah won’t be needed, as being queer and practising Islam will be accepted and normalised.

“We’re not trying to rub it in the Muslim community’s faces, we just want to show we exist and we are ‘normal’.

“We don’t want to fight to be Muslim, we just want to coexist.”

Find out more at www.hidayahlgbt.co.uk