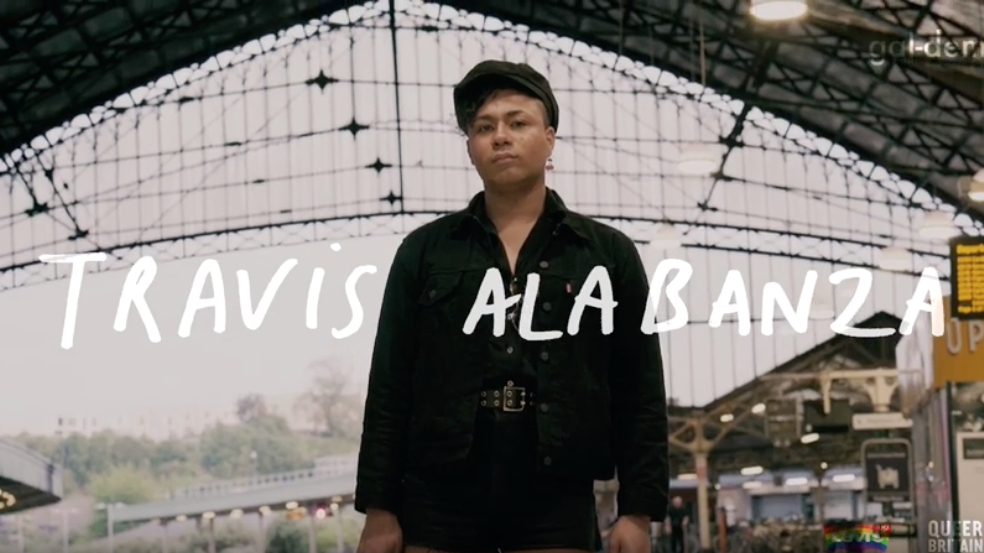 Black queerness is at the heart of a new short film by gal-dem, a magazine by and for women and non-binary people of colour.

It explores performance artist Travis Alabanza’s relationship with their black, queer identity through a Bristol lens.

Taking the viewer through Stokes Croft to Bristol Temple Meads to St Paul’s, the spotlight is shone on Kiki Bristol, the organisation for LGBTQ+ people of colour in the city as Travis talks with Sharifa Whitney James and Dr Edson Burton, co-founders of Kiki.

“I’m in Bristol, there’s a whole wealth of, like, gay people here, it’s going to be fine,” says Sharifa as she talks with Edson and Travis. She came from a rural village and hoped that the LGBTQ+ scene in Bristol would be diverse and inclusive.

“I didn’t find any other black or queer people here,” she says. “I was going out on the queer scene and it’s very white, very cis. Where else do you go? You’re a young gay person in Bristol. What else do you do?”

Discussing the black queer scene in Bristol and how it has changed, Edson says that prior to Kiki, which was founded in 2017, LGBTQ+ people of colour were very isolated.

Travis reflects on growing up in Bristol and it’s rich, black history. Despite this, there is little documentation of queer people of colour, and especially of non-binary and transgender identities. 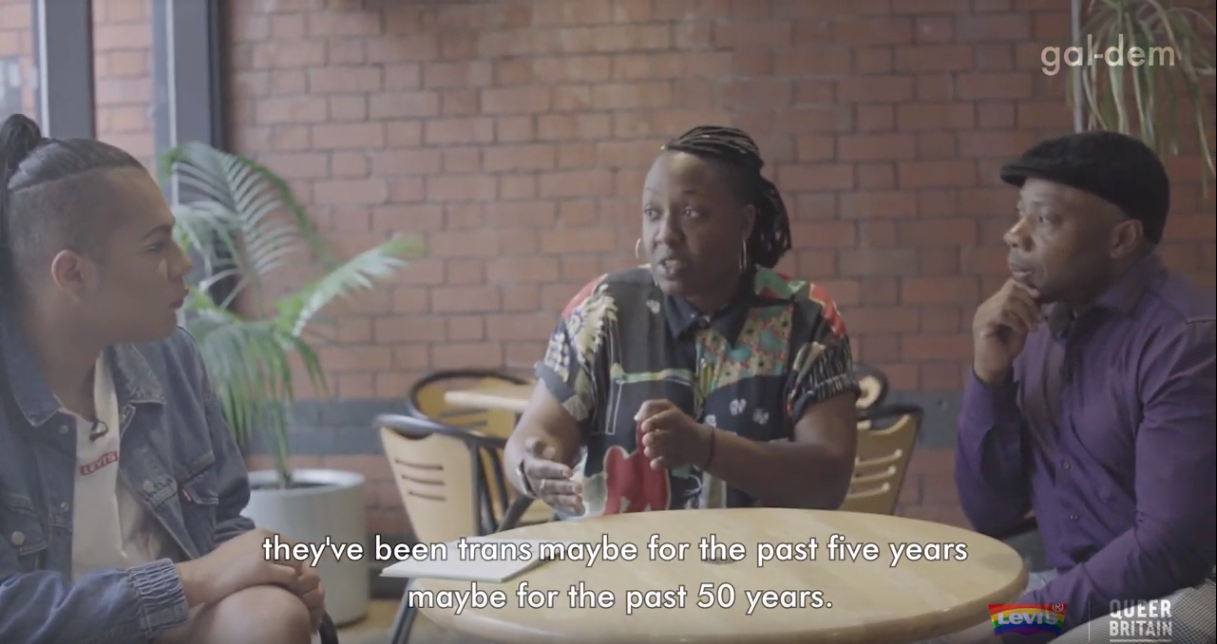 Travis, Sharifa and Edson discuss black people of colour at the Watershed

“One of the problems of black presence in Bristol is how it’s been documented,” explains Edson.

Documentation of black life in the city is very narrow, focussing on Windrush and black resistance. A side effect of being oppressed, as people of colour have been and continue to be, is that recordings of that group’s life is often two-dimensional.

“I think whiteness and straightness is given a nuance and complexity that blackness and transness and queerness is never allowed,” Travis explains, saying that within the documentation of black history, there will have been queer and non-binary people, but their history has been simplified and therefore has been left undocumented and unexplored. 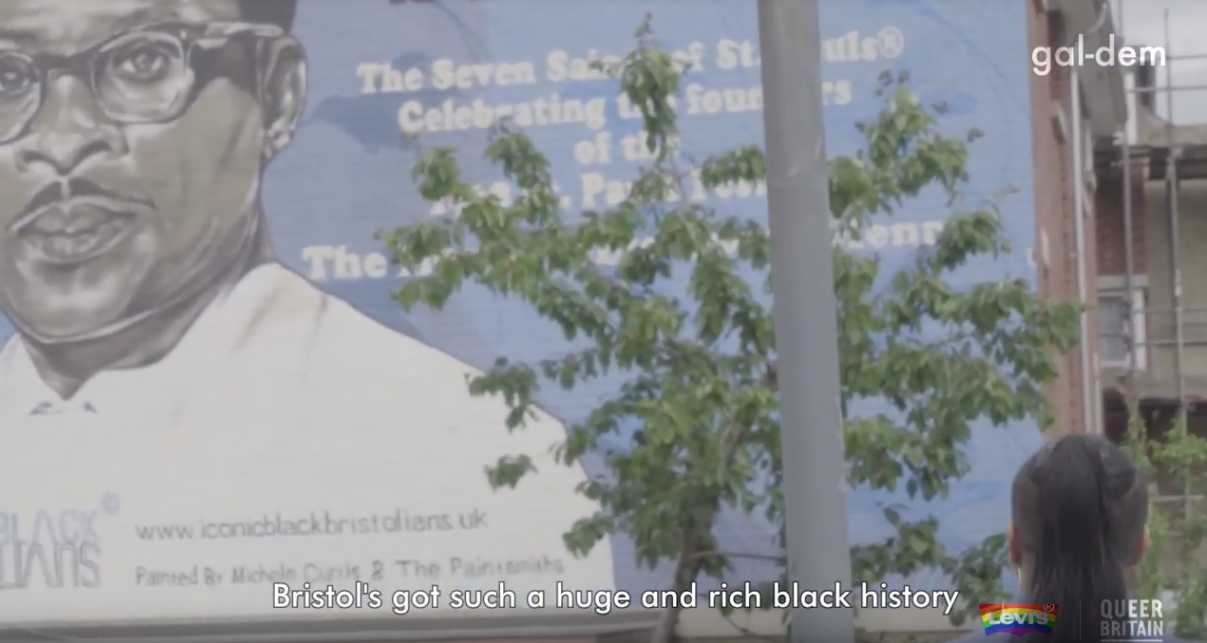 “I think it’s so important that black trans people, black gender non-conforming people, black queerness is put at the forefront,” says Travis, as they look to the future of being a queer person of colour.

Let’s hope that continued education and awareness, with help from groups like Kiki and the visibility of Bristol-born Travis will continue to increase the conversation surrounding this important part of the LGBTQ+ community.

Travis Alabanza performs at the Bristol Old Vic from November 20-23. Find out more at www.bristololdvic.org.uk/whats-on/burgerz