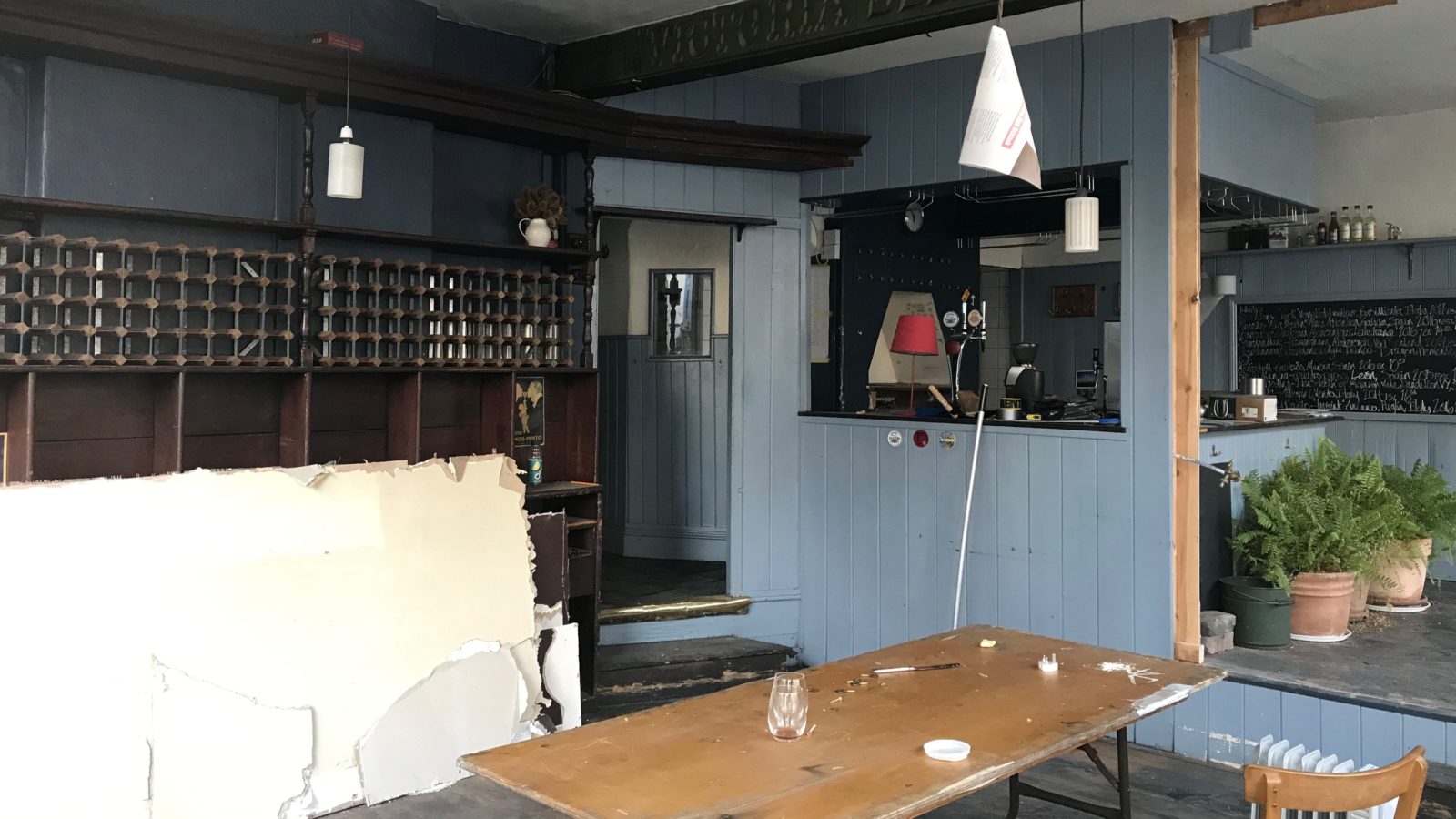 An Italian trattoria in what was until recently one of Bristol’s best restaurants is just one of the new openings planned by the team behind Pasta Loco and Pasta Ripiena.

Cousins Dom Borel, Ben Harvey and Joe Harvey will be opening the new restaurant in the former Bell’s Diner in Montpelier.

And that’s not all for the ambitious trio, with a bar and deli – known in Italian as a ‘cantina’ – due to open just two doors down from Pasta Ripiena on St Stephen’s Street in the Old City.

Deli and bar La Sorella will be just two doors down from Pasta Ripiena, the other side of CUPP

Dom, Ben and Joe promise that the cantina, called La Sorella, will be stocking its own brand of homemade fresh, stuffed and cut pasta, cheeses and meats, coffee, and freshly made bread and cakes.

“The joy of a cantina is that you can eat in or take-away, so nobody misses out,” Dom told Bristol Live.

“Whether you have five minutes or a couple of hours, you’ll be met with the sort of welcome and produce that our team have built their reputation on at Pasta Loco and Pasta Ripiena.”

Dom envisages customers dropping in for lunch or for an after-work aperitivo in La Sorella, enjoying an antipasti board or glass of wine; with the restaurant on Picton Street due to get a new name and style from its previous incarnation. 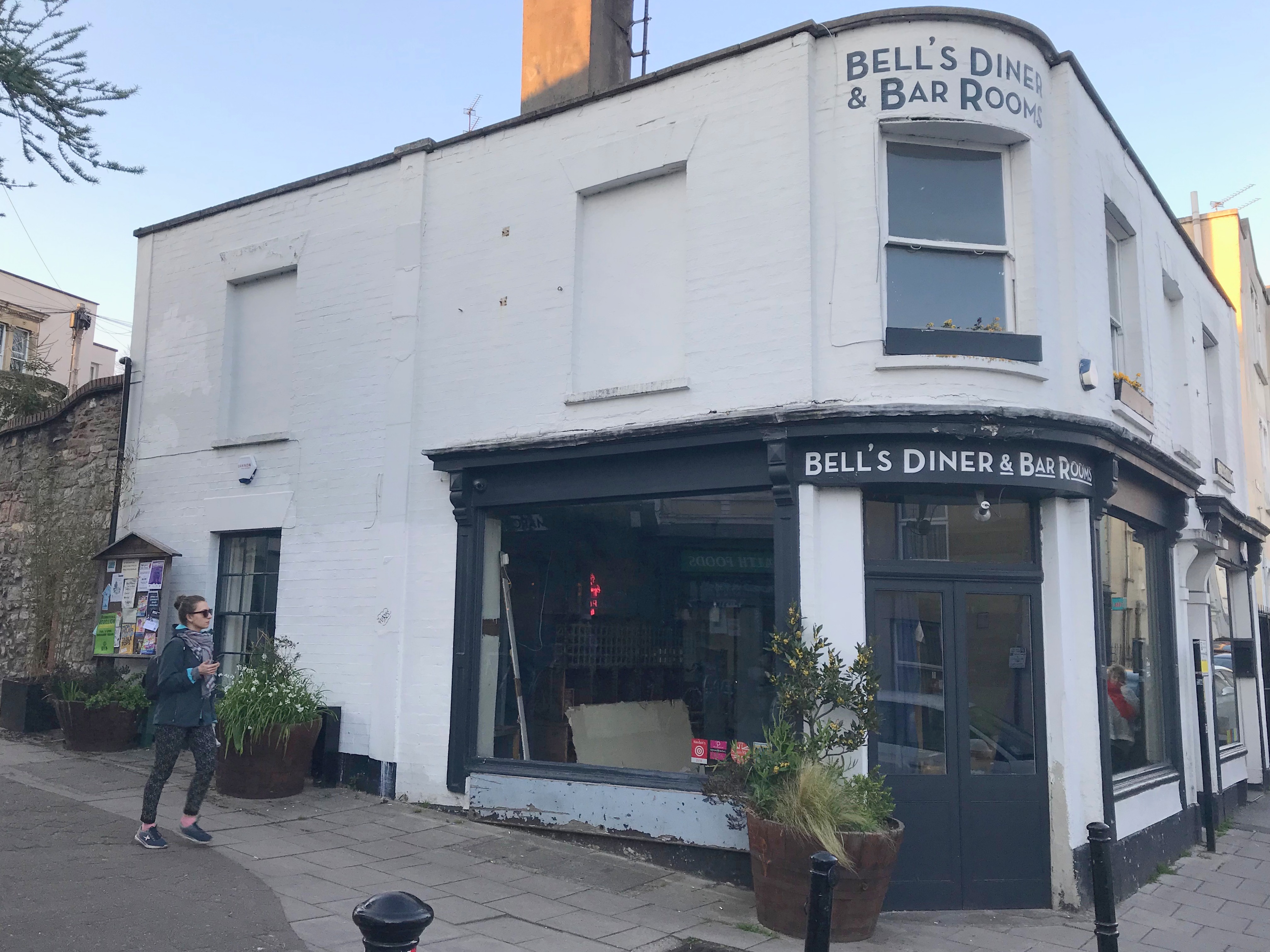 Main photo: the inside of the former Bell’s Diner