It’s only an amuse-bouche for now, but appetites have well and truly been whetted by the latest announcement from the Pony & Trap.

The Michelin-starred restaurant in Chew Magna has revealed that they will be opening a second restaurant in south Bristol, promising more details coming soon.

The exact location has yet to be revealed, but an Instagram post featuring a handwritten note gives a tantalising clue.

‘Guess what! We are opening a second Pony on North Street,’ says the note.

Acclaimed chef Josh Eggleton took over the Pony & Trap in 2006, aiming “to channel the downright spectacular landscape that surrounds the pub and make it part of The Pony & Trap

“Be it using local growers, tracing the best meat the Chew Valley and the surrounding area has to offer or using our own garden’s wares for chef essentials, we’re constantly looking to incorporate the land in to what we do.” 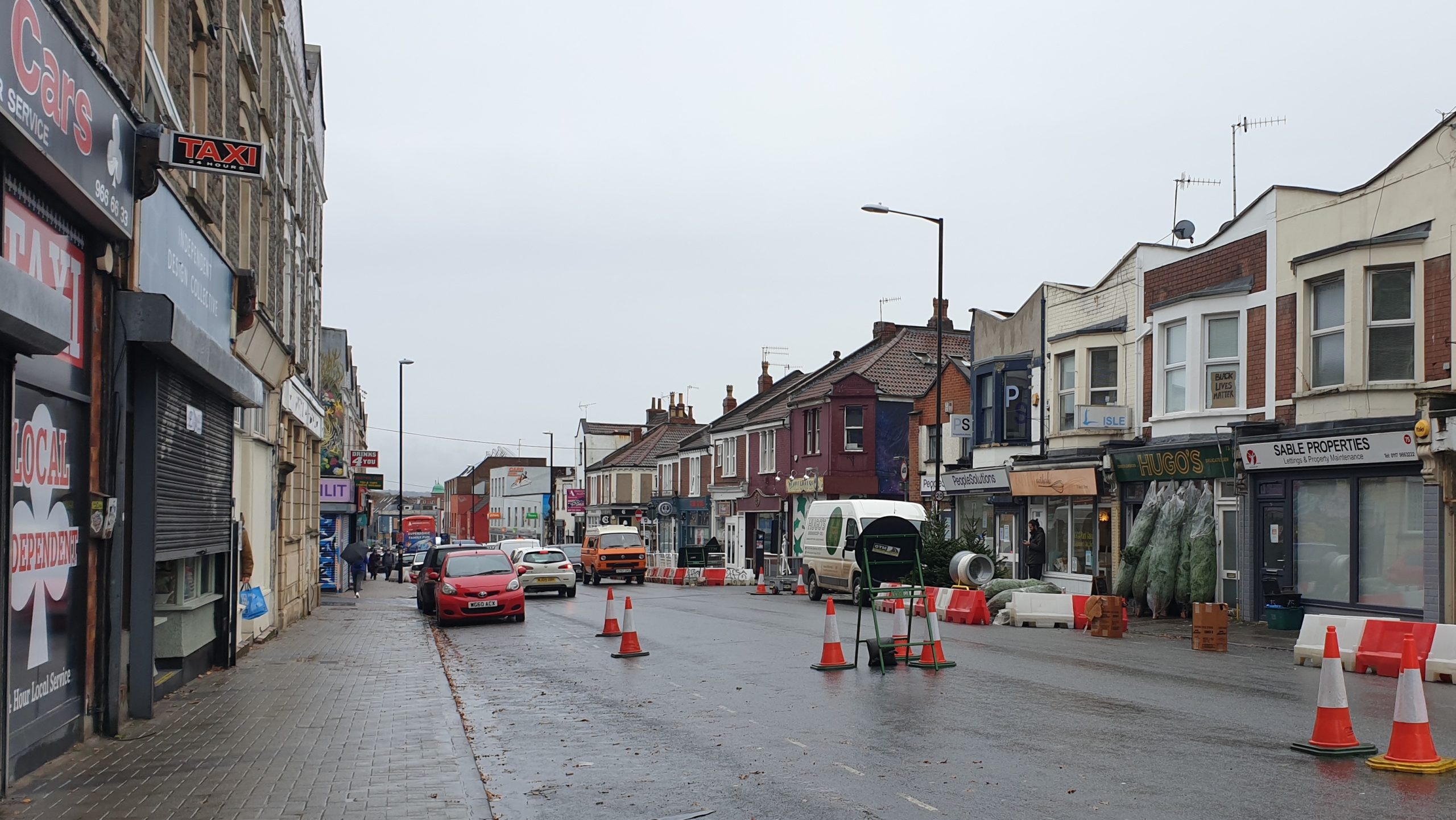 As well as winning the Pony & Trap’s Michelin star, Eggleton now also owns and is involved with a number of other restaurants in Bristol including Salt & Malt, Root and the Kensington Arms.

Diners in Bristol have recently had a taste of the Pony & Trap as part of the Breaking Bread pop-up on the Downs.