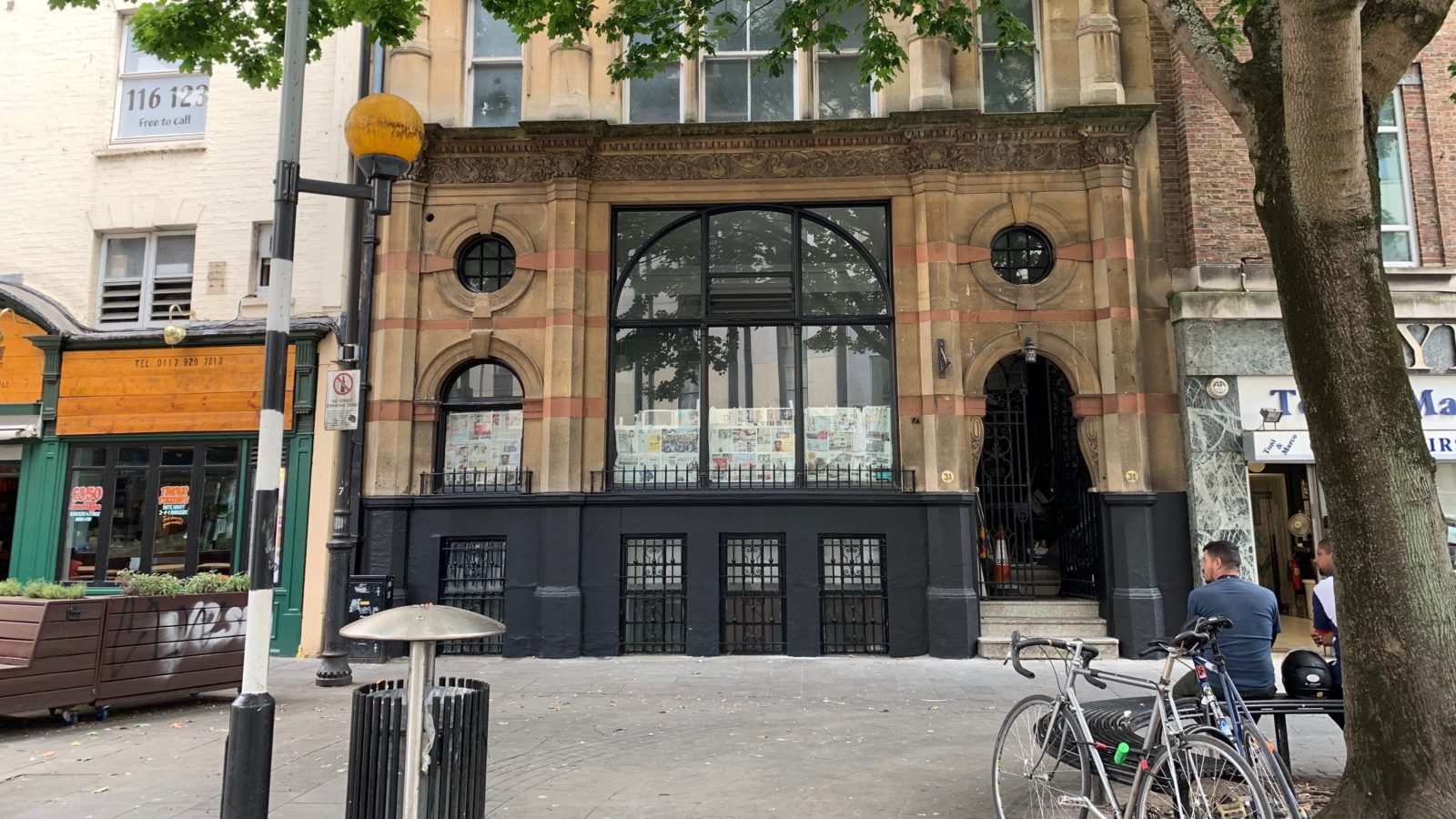 A new Italian restaurant and wine bar is being opened by a husband and wife team who met at the University of Bristol.

Marmo on the corner of Baldwin Street and St Stephen’s Street will be run by Cosmo and Lily Sterck, who have both worked in some top London restaurants.

Lily was previously manager of Bar Buvette, into whose former premises Marmo will be moving.

Cosmo trained in London at St John restaurant, and later worked at Magdalen, Brawn and Rubedo, as well as Yard in Paris, before returning to Bristol to head up the kitchen at Bosco in Clifton Village.

Lily is a lawyer by trade, and has also worked at London restaurants Luca and Six Portland Road.

Their new restaurant promises to use high-quality ingredients sourced from small producers in the South West, and fish and shellfish from Cornwall. The wine list will showcase European organic and biodynamic producers.

Read more: The 8 best places to eat, drink and shop in Bristol